Toulouse-Lautrec Prints Come Out on Top 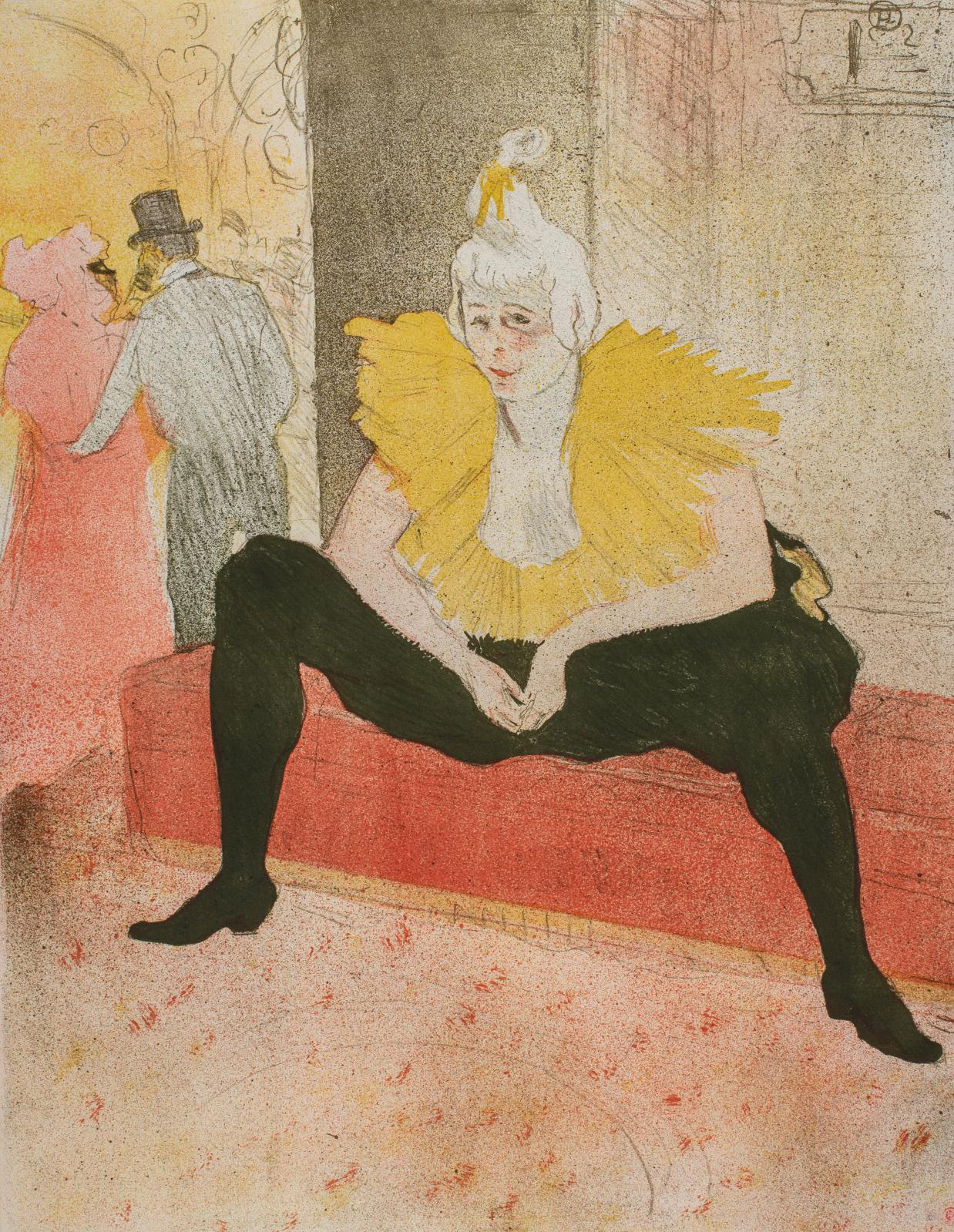 On April 28 and 29, the first auction of old and modern prints from a historic collection netted €982,808. Part two, with 220 lots, was an ode to Henri de Toulouse-Lautrec and ended with the hefty proceeds of €2,078,220. The sale was an invitation to stroll through late 19th-century Montmartre and its cabarets. It started with €98,280 for L'Anglais au Moulin-Rouge (An Englishman at the Moulin Rouge), a proof from 1892 on watermarked laid paper (49 x 61 cm/19.29 x 24.01 in) where impresario William Tom Warrener can be seen in deep conversation with La Goulue (The Ghoul) and her friend, la môme Fromage (the Cheese Kid), and continued with €131,422 for Miss Loïe Füller, a lithograph in which the beautiful American, totally aerial in the colored light of her veils enhanced with golden bronze ink, performs one of the dances that made her famous. 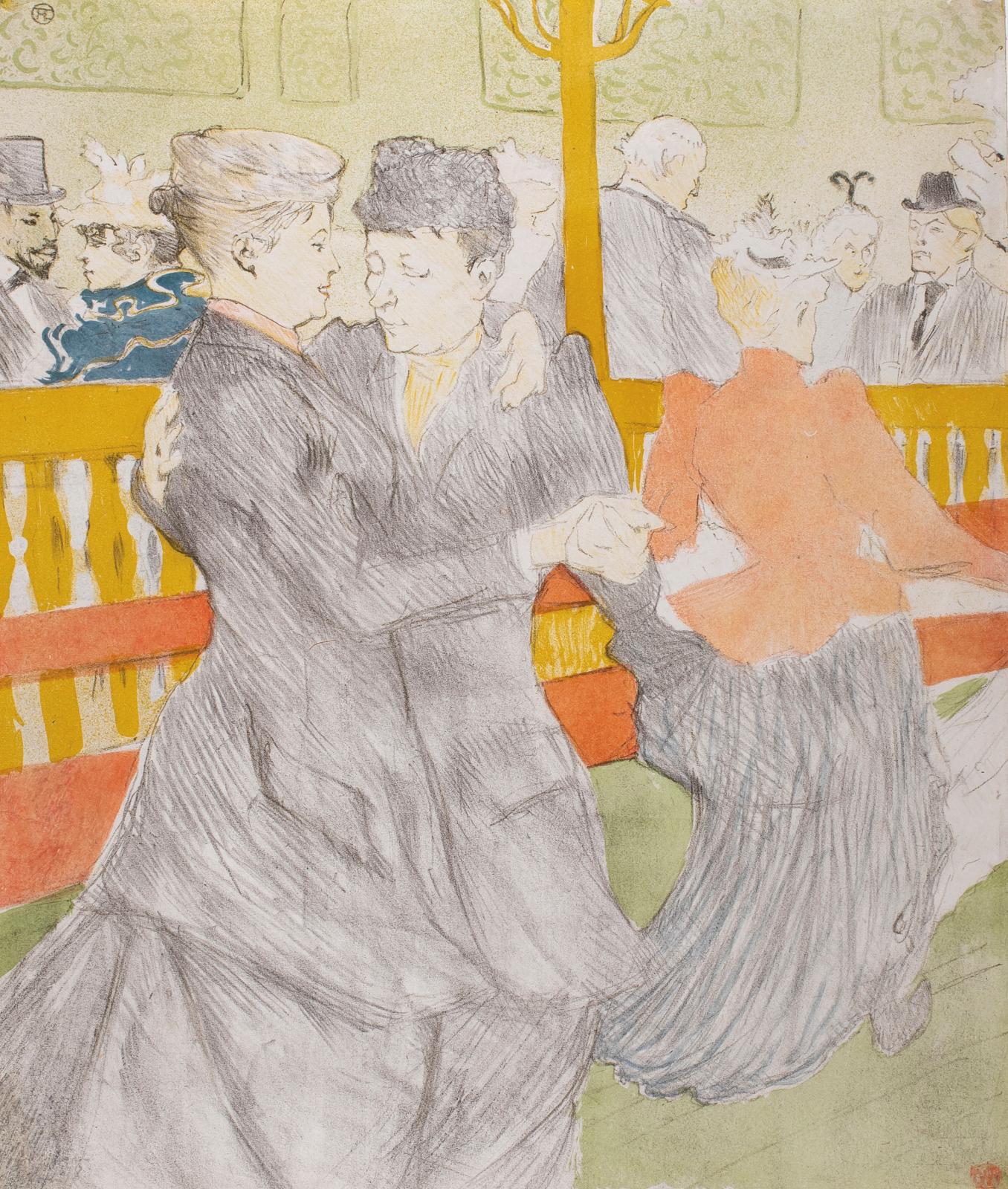 Like the April 28 and 29 sales, this court-ordered auction focuses on prints from the collection of a historic Parisian gallery on the banks of the Seine.

Newsfeed
See all news
Gallerie dell'Accademia in Venice Expands with a Focus on the 17th and 18th Centuries
Nominees Named for 2021 Prix Marcel Duchamp
American Artist Rick Lowe to be Represented by Gagosian
K-Pop Group BTS Present the Met with Gift on Behalf of South Korean Government
Not to be missed
Lots sold
From the Living Room to the Bedroom: Cannes-Style El…
The sale of the entire stock of furniture from a château in the…
Lots sold
The Art of Fin-de-Siècle Jewelry
In Lyon, two imposing necklaces conjured up the balls and evening…
Lots sold
Impressive Dutch Style Marquetry and an 18th-Century…
In Lorraine, the contents of a very fine residence set off to new…
Lots sold
Valtat: The Virtuoso of Color
The painter, famous for his vivid landscapes, was celebrated through…