Back to the Roots of the French Renaissance

This work by the Frenchman Nicolas Cordonnier, an early 16th-century painter from the Champagne province, achieved a well-deserved result. It had never come up for auction before. 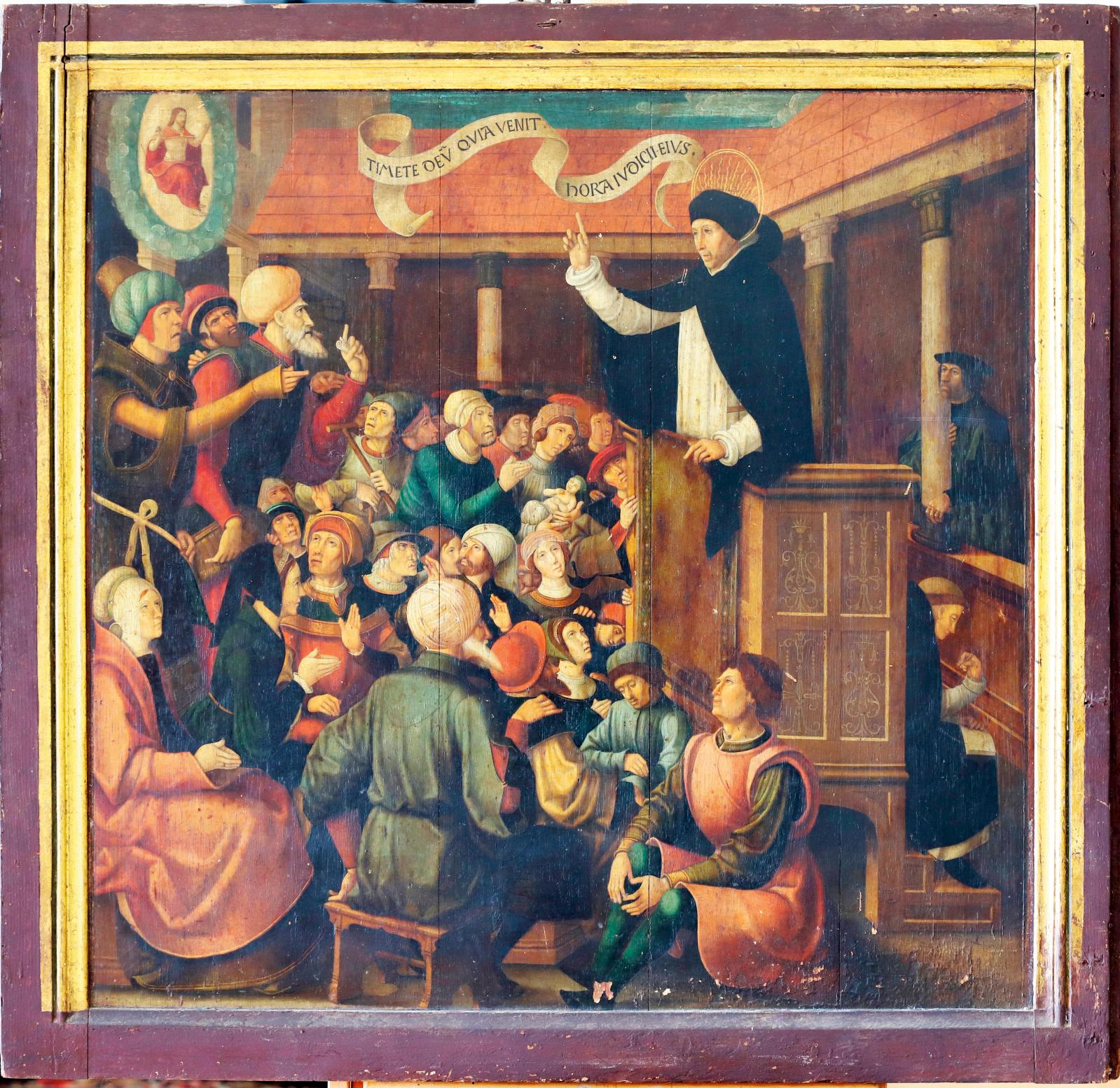 Although it had been on specialists’ radar screens for a long time, the work disappeared again until its last owners, living in the Pau area, decided to sell it. Painted ca. 1515-1520, the highly coveted oil on panel of Saint Vincent Ferrier preaching sparked a bidding war that ended with a hammer blow at €94,095, surpassing its upper estimate of €15,000. In this regard it should be noted that because his work is scarce, this painter, also known as "Master of the Legend of the Santa Casa", had never come up for auction before (source: Artnet). Born in the Champagne province, he worked mainly in Troyes but was influenced by Provençal painters such as Josse Lieferinxe, a Flemish artist working in Avignon and Marseille. abandoning the canons of the late Gothic style, Cordonnier introduced Renaissance elements into his compositions, both in the relationships between the various planes and in the colours. A sentence from the saint's sermon, which was hotly contested by part of the audience, appears in a phylactery: "Timete Oev evia Venit Hora Ivoich Eivs". At the top left, Christ is in a golden mandorla surrounded by heavenly clouds. On the opposite side, two religious figures are painted in grey. One is Saint Francis and the other a holy bishop. 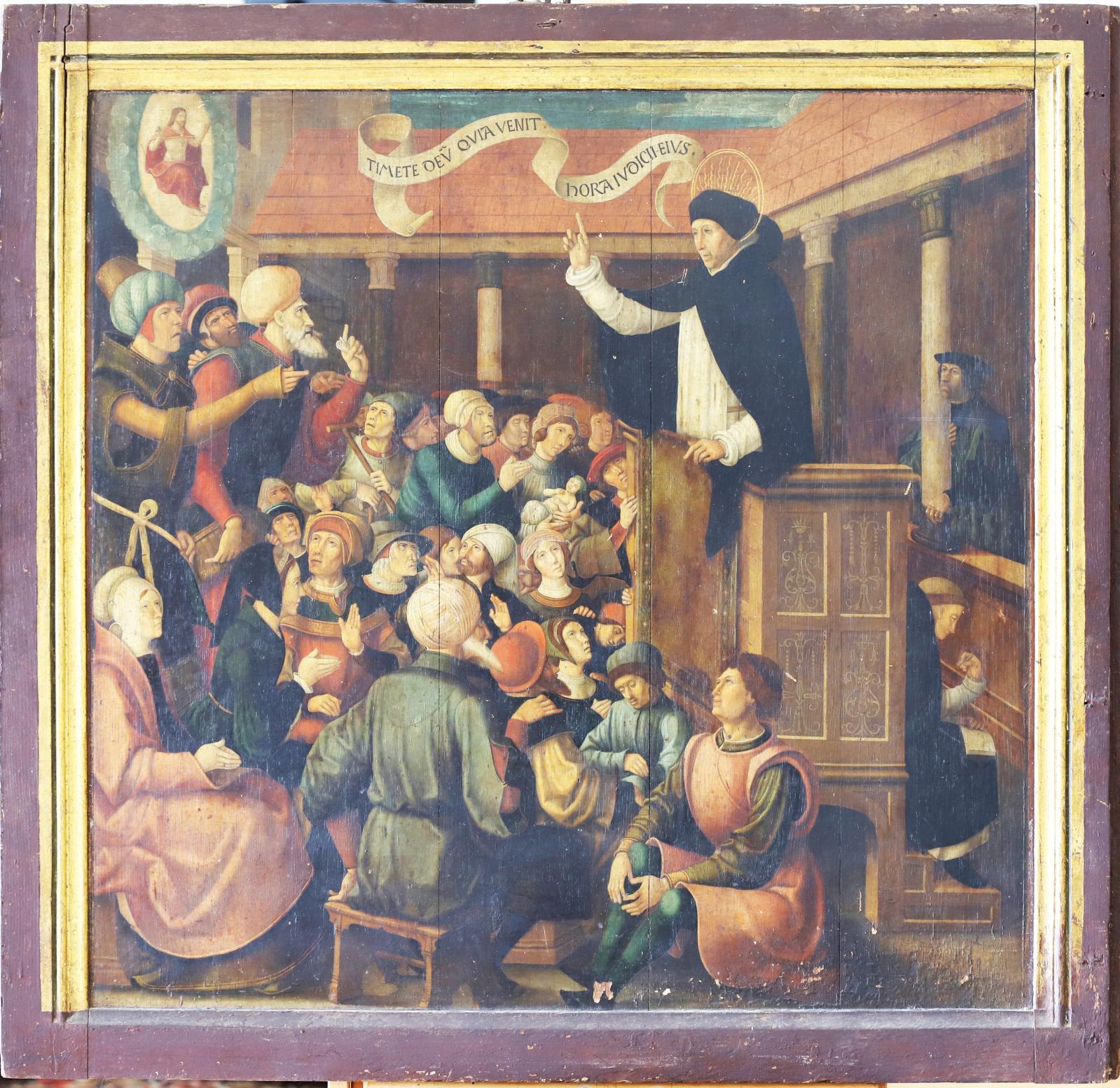 Long out of sight in a private home near Pau, this painting by the Renaissance Troyes-born artist Nicolas Cordonnier opens up a new vein of research for specialists to explore and will undoubtedly trigger a fierce bidding war.

Newsfeed
See all news
Southbank Center to Display Art by Brits Isolating due to Covid-19
Concept and Artists Announced for its 2021 Edition of Steirischer Herbst
6,000 Visitors for the Drawing Now Alternative Fair
Women’s History Museum Gains Representation by Company Gallery
Not to be missed
Lots sold
Majestic Illuminated Books of Hours Shine at Auction
Here, the vitality of French 15 th - and 16 th -century illumination…
Lots sold
Childhood’s Green Paradises by Vietnamese Artist Mai…
Like a prelude to an exhibition, this sale featured a particularly…
Lots sold
Bernar Venet and the Vitality of Modern Drawings
Works by Bernar Venet, Le Corbusier, Zao Wou Ki and Vieira da Silva…
Lots sold
Simon Hantaï: The Art of Blue
There were various aspects to this classic sale, but a memory in…