This painting features all of the Cubist master’s qualities and boasts a noteworthy provenance: it belonged to Léonce Rosenberg. 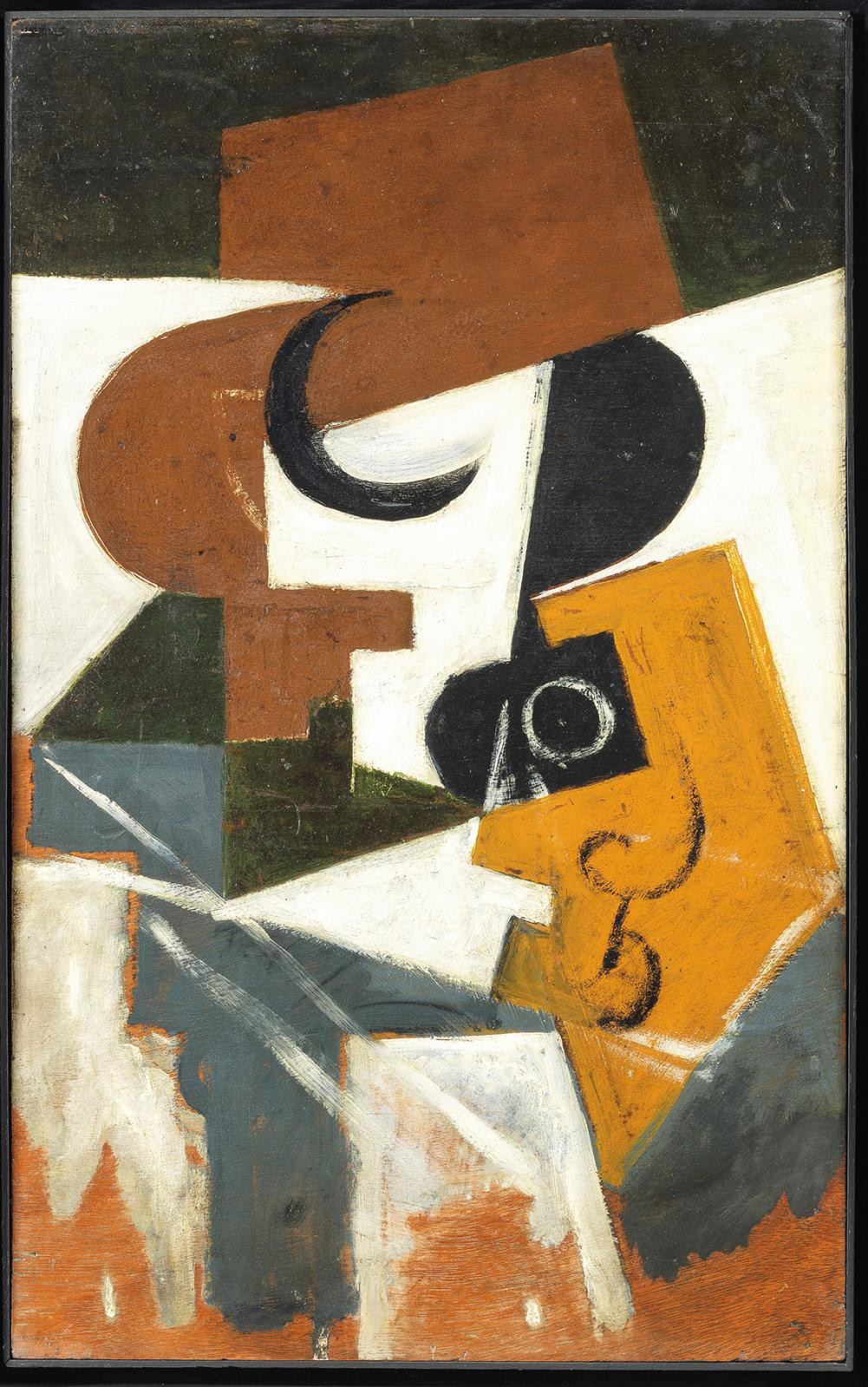 Featured on the cover of La Gazette 44, dated December 11, this harmonious, well-structured still life, Compotier et verre (Fruit Bowl and Glass) fetched €2,170,000. Painted by Juan Gris (1887-1927) in 1916 during the First World War, the painting boasts a prestigious pedigree: it belonged to Léonce Rosenberg (1879-1947) until his death. The history of the fruitful relationship between the young cubist master and his new dealer—who succeeded Daniel-Henry Kahnweiler, exiled because of his German citizenship—is known through the 120 letters they exchanged during the war. Their recently rediscovered correspondence reveals much about the artist’s evolution in those years, which were key in the development of his work. Gris, who, like his contemporary, fellow artist and friend Pablo Picasso (1881-1973) was Spanish, went to Paris in 1906. Like many, he was attracted to the aesthetics of the Ballets Russes before turning to synthetic Cubism in line with Braque and Picasso but with a very personal style, which is found in this panel: structured but soft forms in monochrome colors. The French poet Apollinaire, who wrote of "his ability to compose his intellectualism through a careful study of nature", recognized a more cerebral bent, but considered him a marginal pioneer of Cubism, even though he was one of its best representatives. Gris died in 1927 at the age of just 40, without achieving public success. He did not come into his own until the 1950s, when this key period in the history of early 20th-century art was reassessed in a new light, and his role in it was established for good. 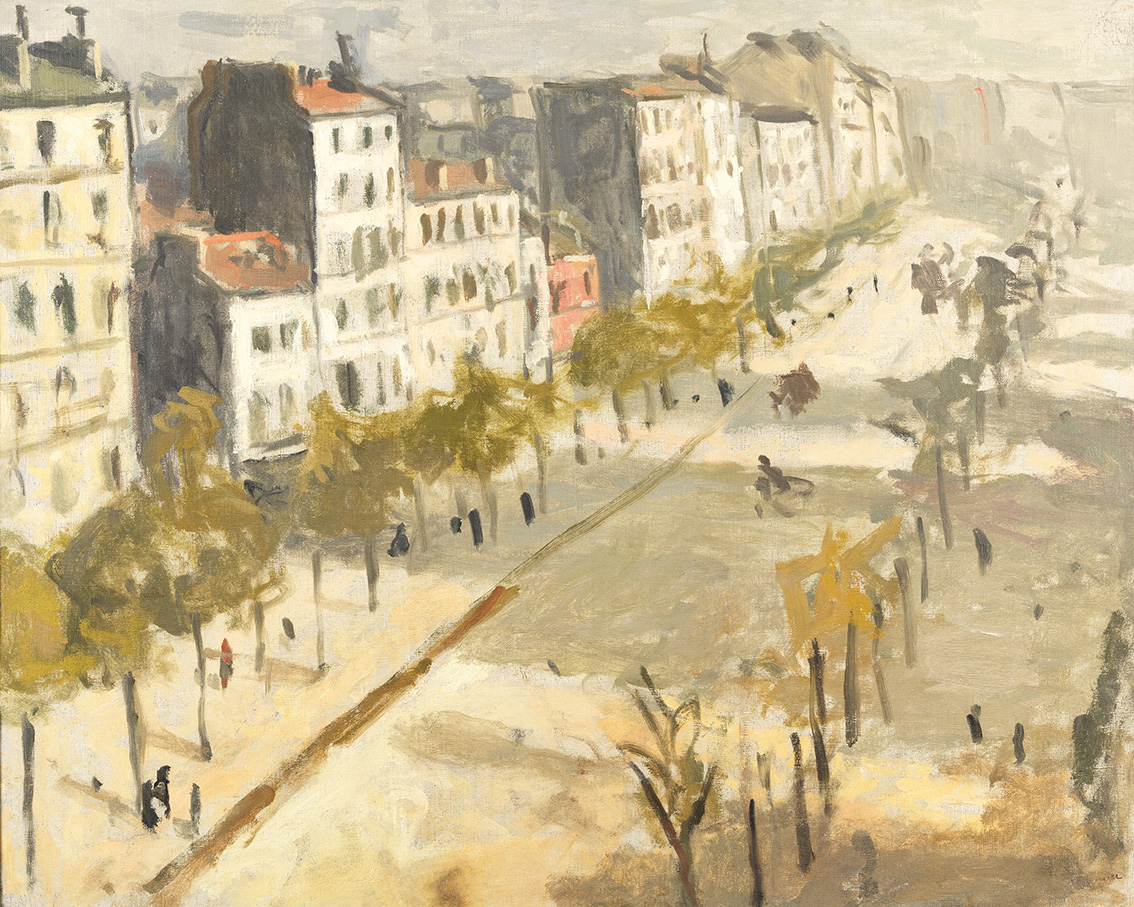 As the artist moved from one address to another in Paris, he painted high-angle views of Notre Dame, the banks of the Seine and other cityscapes, such as this one of avenue de Versailles in 1904.

Newsfeed
See all news
Stunning Discoveries in Saqqara
Hyundai and Rhizome Join Forces to Celebrate New Media
You Can Pocket the Art (Literally) at The Little Free Art Gallery
The Audemars Piguet Art Commission Is Over the Moon
Not to be missed
Lots sold
A Masterpiece by an Apprentice
This type of strongbox was made by an apprentice seeking admittance…
Lots sold
Magritte High on the List
The Belgian master cultivated mystery, making play with different…
Lots sold
Martiros Saryan on Armenian Soil
A painting by Martiros Saryan resonates like a paean to a beloved…
Lots sold
The Slavic Soul of a Kovsh
Form, decoration, technique and signature: the winning quartet of…