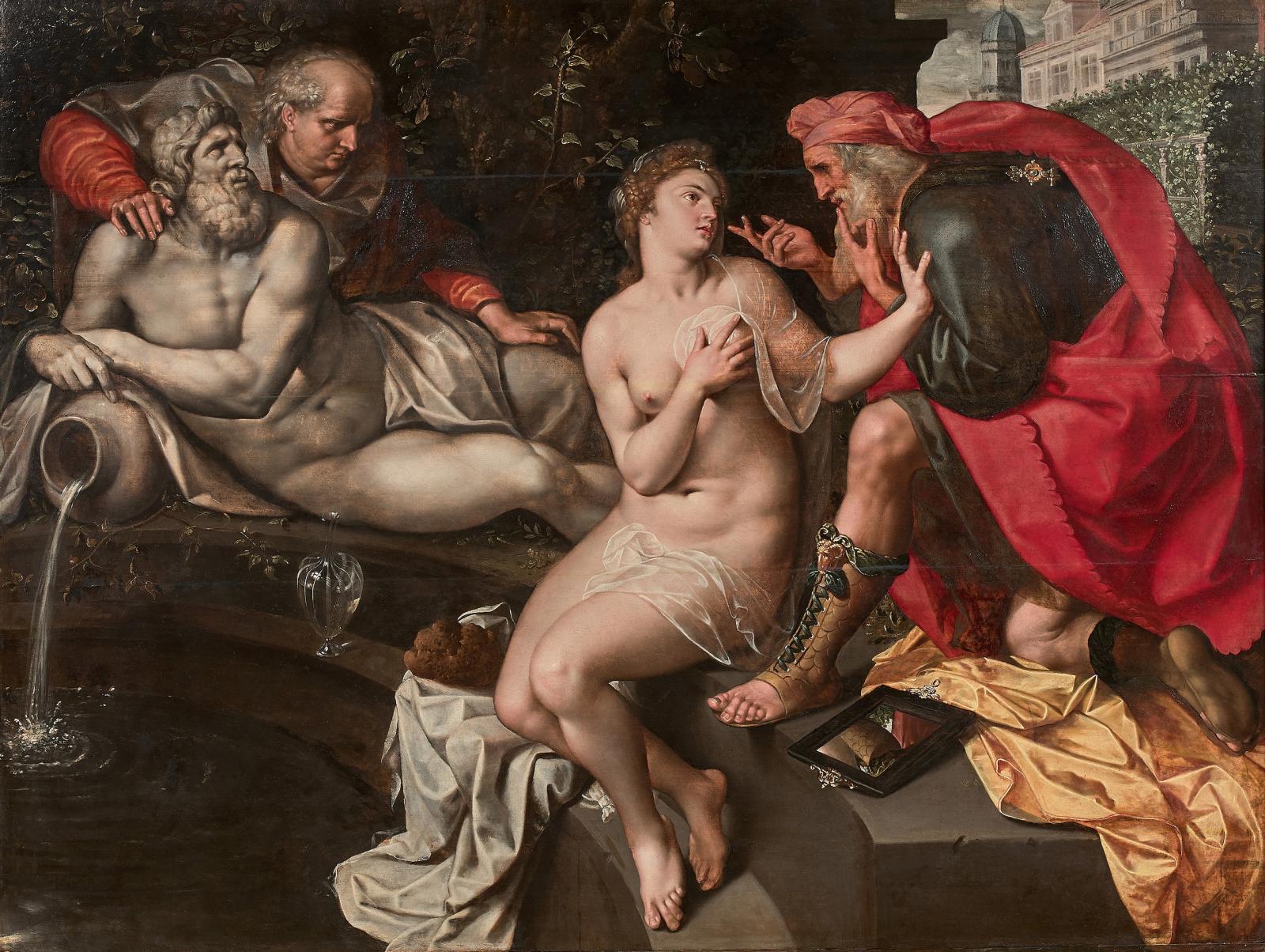 TABLEAUX ANCIENS - MOBILIER OBJETS D'ART
Versailles Enchères
Info and sales conditions
Catalogue
Newsfeed
See all news
Frieze New York is Coming Back in May
Museums Permitted to Reopen in Six Italian Regions
A Mysterious Tanguy Work is Up for Auction
Stunning Discoveries in Saqqara
Not to be missed
Lots sold
A Masterpiece by an Apprentice
This type of strongbox was made by an apprentice seeking admittance…
Lots sold
Magritte High on the List
The Belgian master cultivated mystery, making play with different…
Lots sold
Martiros Saryan on Armenian Soil
A painting by Martiros Saryan resonates like a paean to a beloved…
Lots sold
Juan Gris, Trailblazer
This painting features all of the Cubist master’s qualities and…