Spotlight on the Imagination of Neo-18th-century Furniture

For all admirers of late 19th century virtuoso cabinetmaking, this Brest auction was a marvelous moment, with pieces illustrating the art of Linke, Zwiener and Sormani. 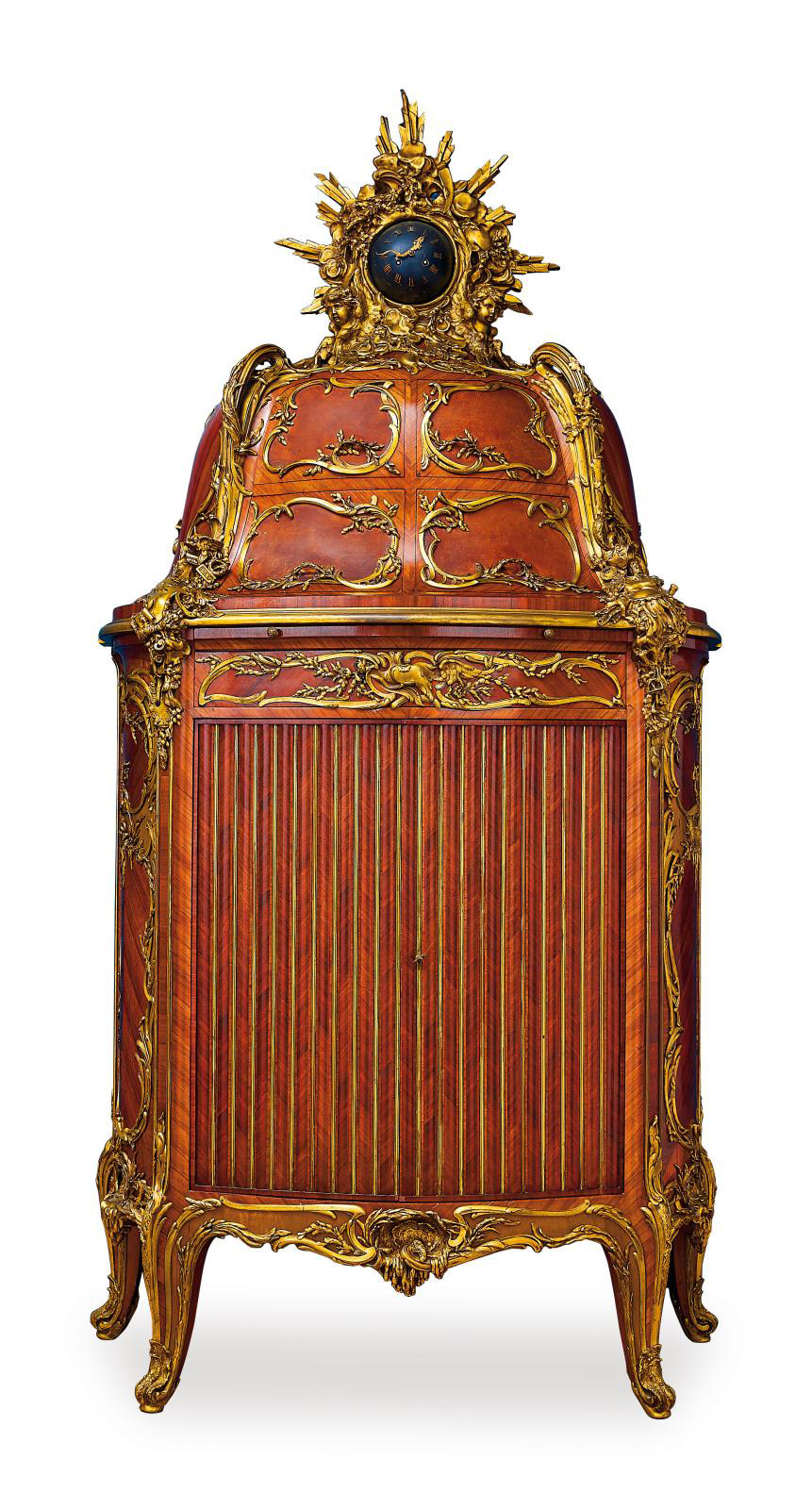 The eclectic style championed by top Paris craftsmen is making mouths water more than ever—as proved by the fact that fifteen hundred people followed this sale live, and the twenty admitted to the room included bidders from the Middle East. A few records were set, like the €115,300 landed by the impressive clock cartonnier attributed to Joseph-Emmanuel Zwiener or François Linke.

This extremely curvaceous piece, richly decorated with chased gilt bronzes (which can be attributed to the sculptor Léon Messagé), evokes the powerful art of these two cabinetmakers, whose neo-Rococo creations were much in demand at the turn of the 20th century. The movement is signed "Vincenti médaille d'argent 1855", numbered "50" and annotated "FdS Paris".

Next, selling for €80,600, came a large Louis XV-style commode with highly curved forms in tulipwood, amaranth and bloodwood veneer, and a marquetry decoration of large bouquets of tulips (98 x 190 x 69 cm/38.5 x 74.8 x 27.1 in). With its rich chased gilt bronze ornamentation, this is characteristic of the work of Paul Sormani, whose signature appears on the lock. Meanwhile, an impressive display case definitely stamped by François Linke, in the same style with a similar wealth of gilt bronze mounts (180 x 110 x 45 cm/70.8 x 43.3 x 17.7 in), in bloodwood veneer with a mirrored back and beveled glass doors, fetched €32,240. 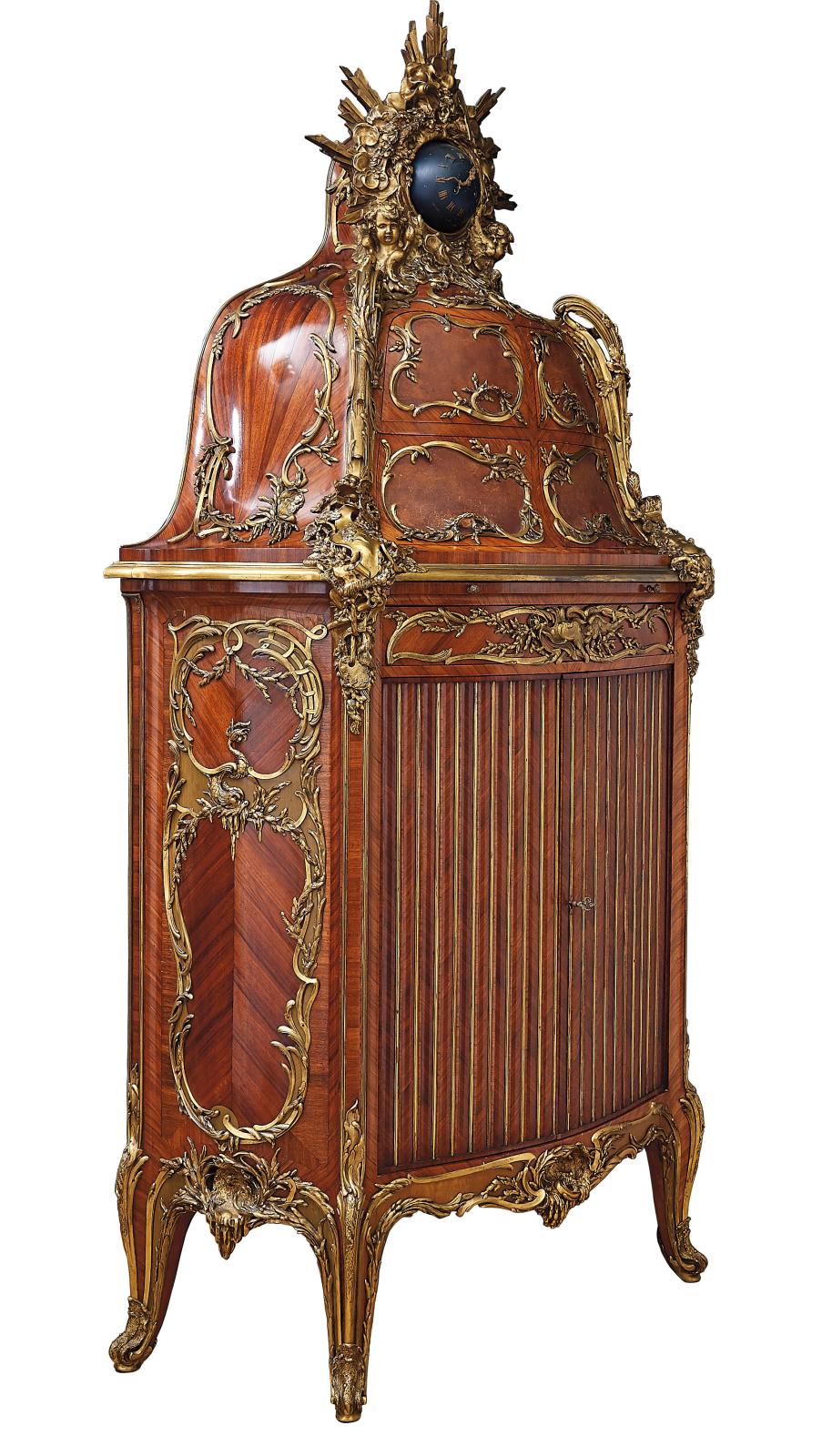 Furniture with all the Artistry of Eclecticism

The bold shape and virtuoso bronzes of this Louis XV-style cartonnier powerfully evoke the craftsmanship of the late 19th-century’s greatest cabinetmakers, François Linke and Joseph-Emmanuel Zwiener.