Sarah Moon plays with strangeness to express beauty. This photograph of a face left no one indifferent. 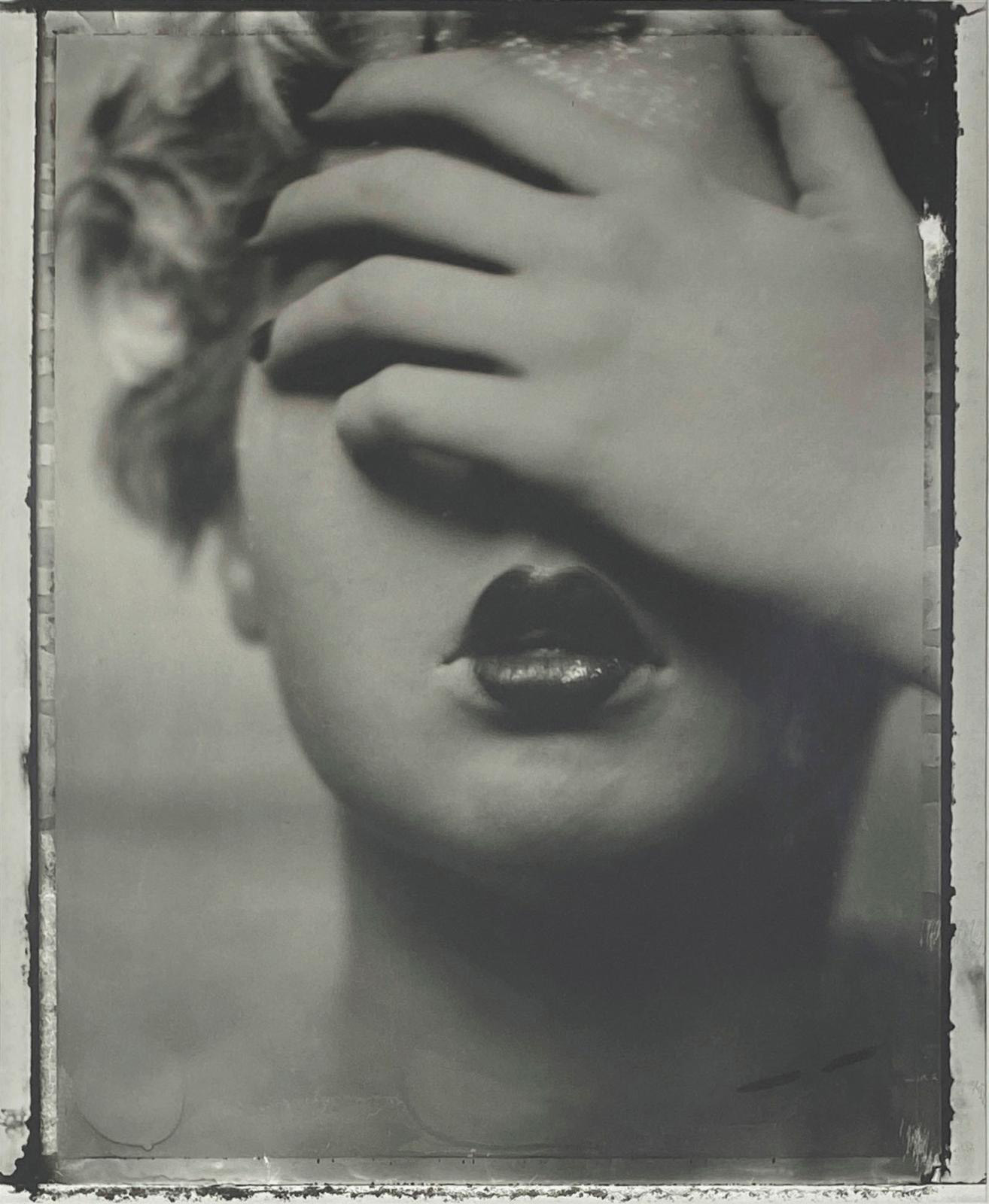 The Musée d'Art Moderne de Paris had chosen to honor Moon in the autumn, but the "PasséPrésent" show, like so many others, was suddenly interrupted just after opening. Moon says she "photographs privilege, the unlikely, the chimerical, the evanescent". She is on a continuous quest for the strange alchemy that will suddenly emerge from her camera, tracking down the miraculous perfection of an instant. She loves darkness, which fosters confusion between the imaginary and the real. That is why such a singular atmosphere permeates her photographs. The Paris museum wanted to show the diverse output of the artist, known worldwide for her work in fashion. This print reveals a small glimpse of it.

PHOTOGRAPHS
Yann Le Mouel
Info and sales conditions
Catalogue
Salerooms
Newsfeed
See all news
The Substation, a Pioneering Singapore Arts Space, Will Close Permanently
Italian Art Professionals Come Together in New Project
MoMA Plans Major Cézanne Exhibition
Spanish Museum Plans to Return Two Works Plundered by the Nazis to Poland
Not to be missed
Lots sold
A Royal Weapon from the "Valley of Blades"
The sword of a Marshal of France dating to the return of the Bourbon…
Lots sold
A Focus on Latin American Art
Geometric figuration, championed by the Argentinean César Pasternosto,…
Lots sold
Abstraction and Spirituality with Geer Van Velde
Two days were devoted to a sale evoking modern and contemporary…
Lots sold
From a Festive Crinoline to a Graphic Swimsuit
The sale of Gilles Labrosse's extensive collection continued in…