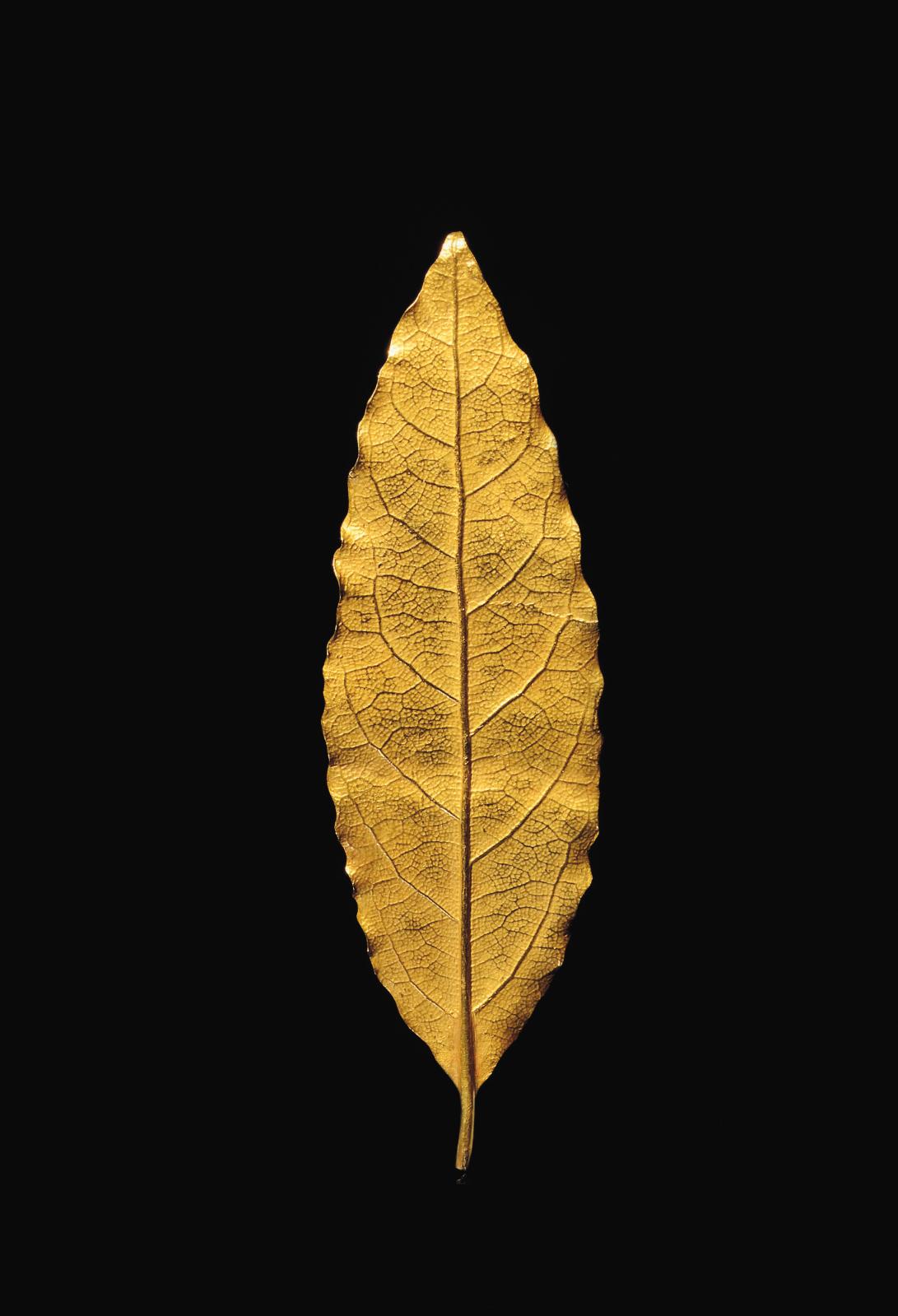 The hopes raised by the new Imperial sale were not disappointed. Three years ago, at the same time of year, the hammer fell at €1.5 M on Napoleon's hat, bought by the CEO of the South Korean Harim Group. This time, the gold leaf from the crown worn by the Emperor at his coronation, which had remained in the family of its goldsmith, Biennais, inspired a battle well above its high estimate of €150,000, and was carried off to great applause by two young collectors from Beijing for €625,000! Meanwhile, the Louvre set its sights on another masterpiece by Biennais for €58,750: a three-tier chest containing around fifty accessories ranging from a bootjack to a tongue scraper: a genuine showcase for the goldsmith's skills.

Partie 1 : L’Empire à Fontainebleau, souvenirs historiques
Osenat
Info and sales conditions
Catalogue
Newsfeed
See all news
French Culture Budget Increases by 7.5 Percent
€840M Collected for the Reconstruction of Notre-Dame
FIAC Announces its Artistic Program
1:54 Contemporary African Art Fair, Ready for a 9th Edition
Not to be missed
Lots sold
From the Living Room to the Bedroom: Cannes-Style El…
The sale of the entire stock of furniture from a château in the…
Lots sold
The Art of Fin-de-Siècle Jewelry
In Lyon, two imposing necklaces conjured up the balls and evening…
Lots sold
Impressive Dutch Style Marquetry and an 18th-Century…
In Lorraine, the contents of a very fine residence set off to new…
Lots sold
Valtat: The Virtuoso of Color
The painter, famous for his vivid landscapes, was celebrated through…