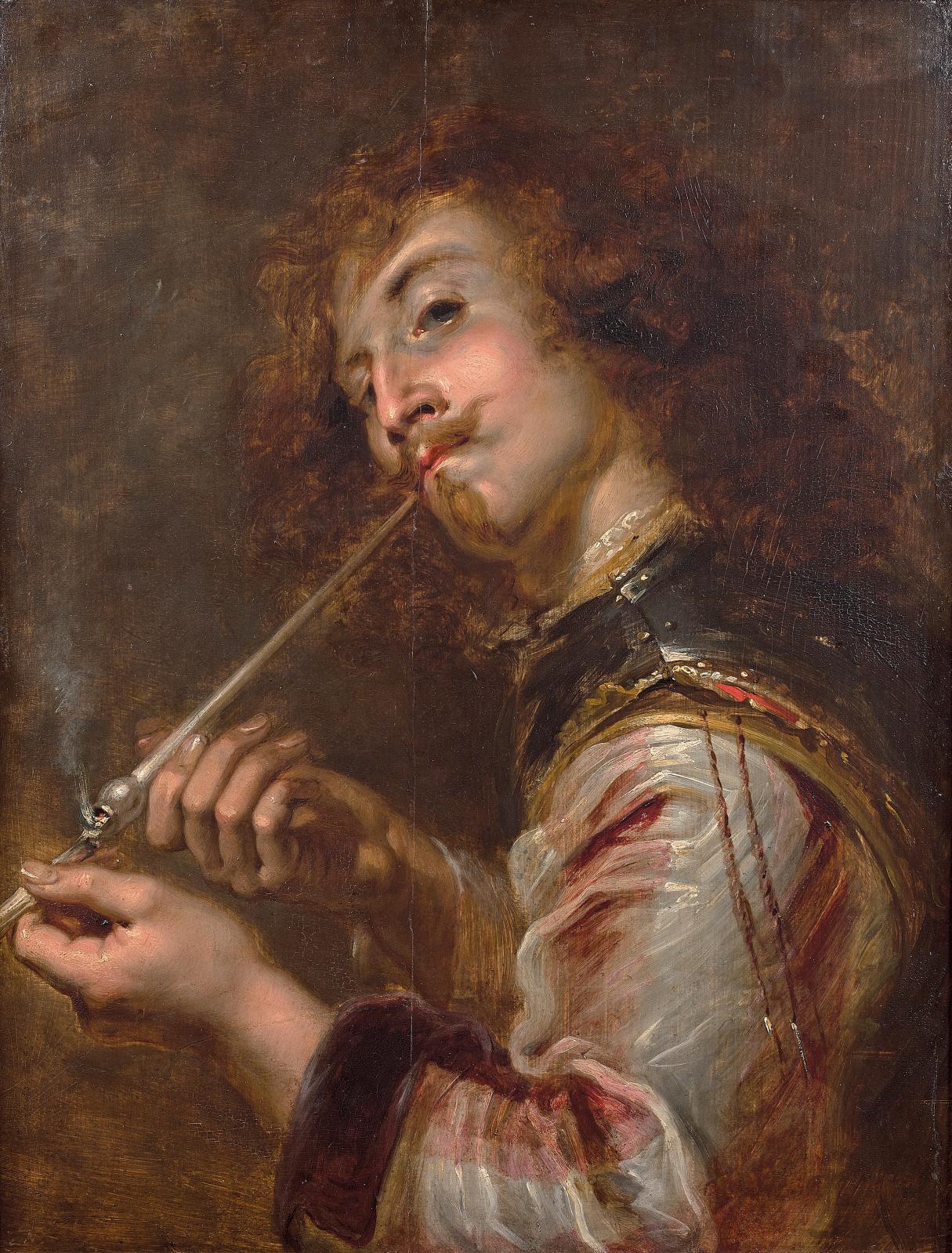 By garnering €168,750 – well above the high estimate of €30,000 – this "Pipe Smoker" with his searching gaze brought the artist Jan Cossiers (1600-1671) a French record and his third-highest price. The 17th-century Flemish painter trained at the studio of his father, Anton, before moving to that of Cornelis de Vos and setting out on his "European tour". On his return, he moved to Antwerp and became a member of St Luke's Guild. His first richly coloured pieces featured characters like smokers, gypsies, card players and fortune tellers. Undoubtedly, like his compatriots Gerard Seghers and Theodoor Rombouts, he was highly influenced by Caravaggism. In 1635, under Rubens, he collaborated on the decorative work executed for the "Joyous Entry": the first visit of the Cardinal-Infante, Don Ferdinand of Austria, to Ghent.