The Brölemanns’ treasures, from an Arabic Bible to Venetian festivities 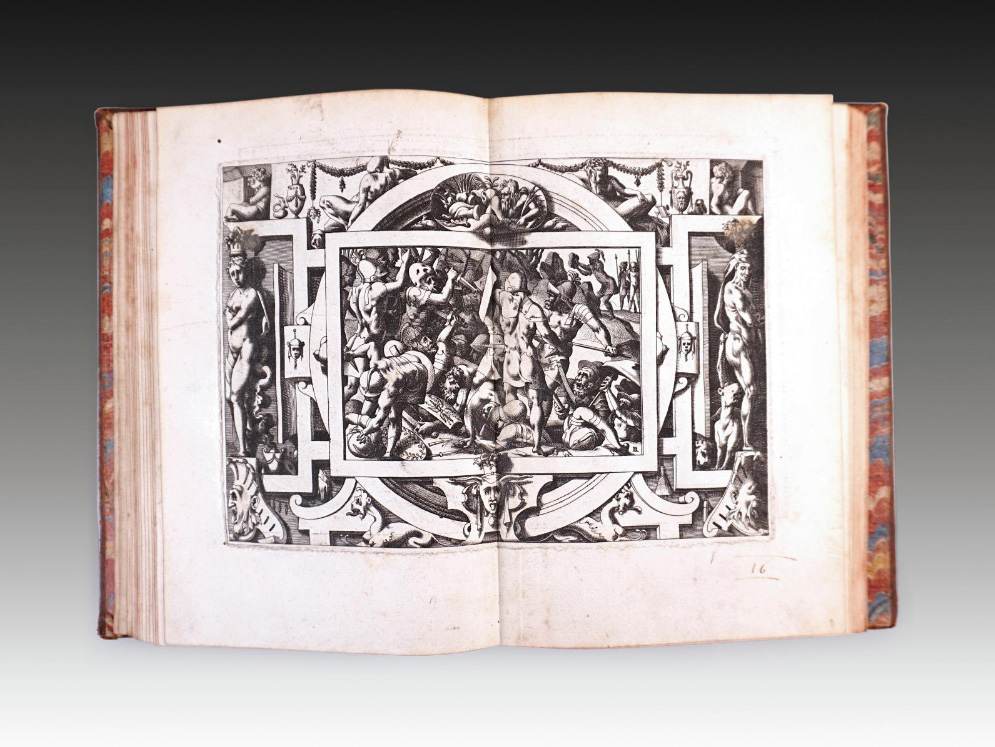 From Henry-Auguste Brölemann (1775-1854) to Arthur-Auguste Brölemann (1826-1904), four generations of passionate book collectors amassed paper treasures, many printed during the Renaissance. An example is an exceptional Bible in Arabic, Anajil Yasu’ al-Masih Sayyidina al-Muqaddasah, printed by Medici Press in Rome in 1591. This in-folio volume, the first edition of the Gospels solely in Arabic, was published under the direction of the Orientalist Giovanni Battista Raimondi for distribution to Christians and non-Christians in the Middle East. Featuring 149 woodcuts (including some by Tempesta and Parasole), the astonishing work fetched €24,642. Next came mythology with Hystoria Iasonis Thessaliae, a story about the quest for the Golden Fleece written by Jacques Gohory and printed in Paris in 1563 by Jean de Mauregard. The in-quarto volume featuring a superb series of Fontainebleau School prints after Léonard Thiry and engraved by René Boyvin netted €23,040. Natural history also shined with Le Liure des prouffitz champestres et ruraulx. Touchant le labour des champs vignes et iardins by Pierre des Crescens and printed by Phelippe le Noir in Paris in 1532. One bidder paid €19,590 to find out everything there is to know about 16th-century farming and gardening. A woman, Marguerite Briet, also called Hélisenne de Crenne, wrote the next text, Les Angoisses douloureuses qui procèdent d'amours (The Heartache Brought About by Love), which could be called the "first French sentimental novel". This is the 1539 Lyon edition printed by Denys de Harsy. The precious octavo sold for €17,865. Lastly, the small in-folio volume describing garments worn during Venetian festivals, Habiti d'huomini..., compiled by Giacomo Franco in 1610, fetched €11,704. 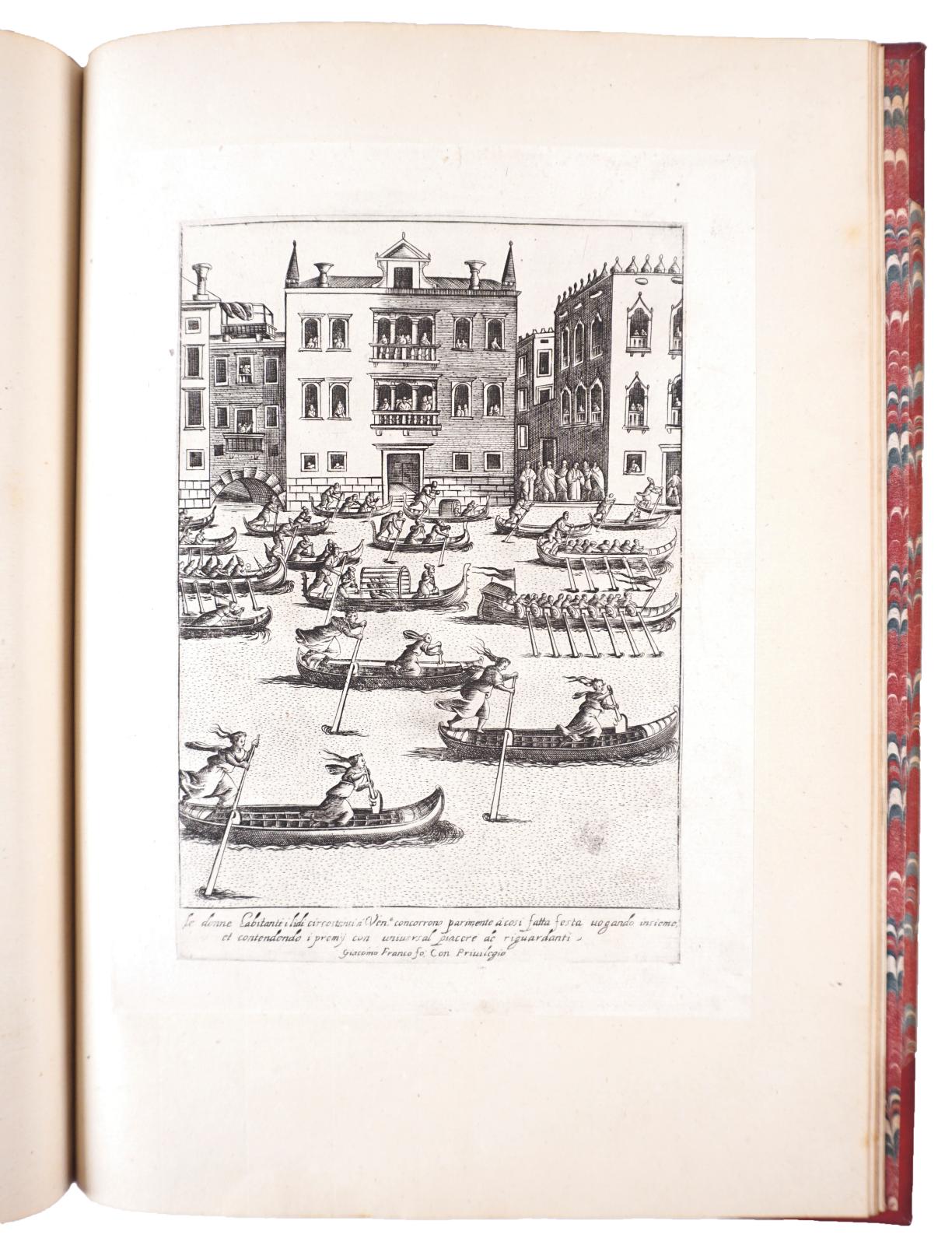 Kept in the same family until today, 260 works attest to the bibliophilic passion of four generations of collectors. All of them will be offered with highly enticing estimates ranging from €10 to €6,000.

News feed
See all news
Original Flash Gordon comic strip to be auctioned in LA
A masterpiece by Sanyu to be auctioned at Drouot
Donation rebuke for the Los Angeles County Museum of Art
Da Vinci exhibition breaks Louvre record with 1.1 million visitors
Not to be missed
Lots sold
Buffet’s porcelains, or Riopelle’s materials
Modern and contemporary art were feted in Lille, where France was…
Lots sold
Gustave Doré: a feeling for nature
In this landscape, the artist uses light to pluck the sensitive…
Lots sold
The power of Sabavala, the grace of Maillol
Eagerly awaited on La Croisette, this work by an Indian master rarely…
Lots sold
An Enlightenment fantasy
The 18 th -century spirit dear to French collector Gérard Hugon,…