Alberto Giacometti: A Form, an Object

A "gourd" in wood and gilt plaster recalled the Swiss artist’s talent for designing utilitarian objects and his friendship with Jean-Michel Frank. 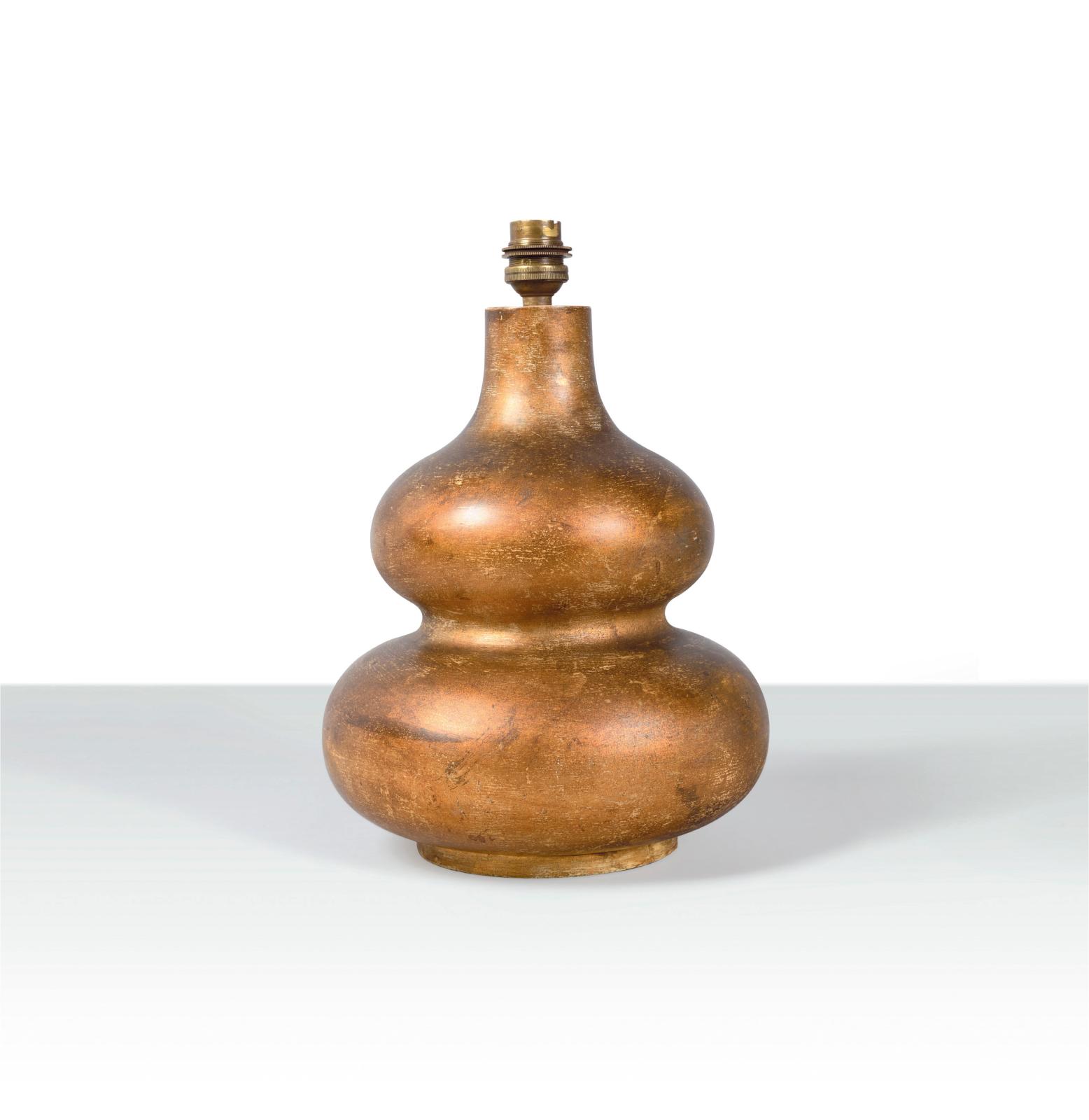 Alberto Giacometti started making decorative objects in 1929. The roots of this work lay in the interest he had shown very early on in the utilitarian objects of ancient or primitive societies. It took shape for the first time when the banker Pierre David-Weill commissioned him to design his office, through the intermediary of the painter André Masson. But Giacometti did not become seriously involved in this area until the following year, when he met the decorator Jean-Michel Frank. The sculptor sold his work through Frank’s intermediary but their relationship was more than just a collaboration – a real friendship blossomed between them. According to the Giacometti Foundation website, Alberto occupied a very special place. Frank regularly asked him to deliver pieces and praised them to his customers. Nothing was decorated without including at least one of his creations. Frank was highly successful with Paris high society, so it is easy to understand that over 100 models Giacometti designed were sold until the decorator’s premature death in March 1941. Designed before 1939, this large Gourd lamp, which fetched €218,400, tells a small part of the history of the apogee of decorative arts between the wars.