The power of Sabavala, the grace of Maillol

Eagerly awaited on La Croisette, this work by an Indian master rarely represented in France paved the way for other gems by Maillol and Rivière. 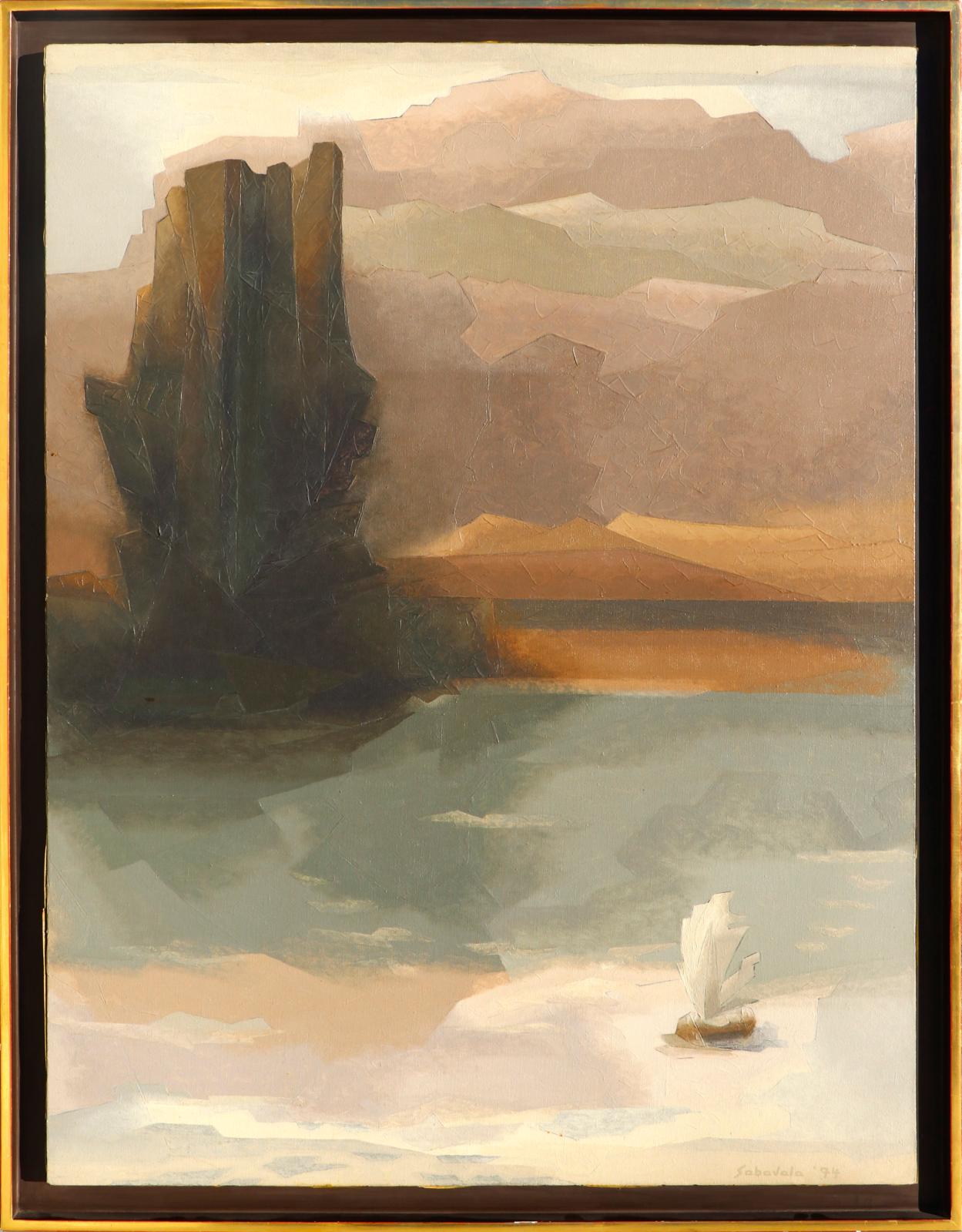 Here, Jehangir Sabavala provided an arresting seascape from 1974 entitled The Upthrust (127 x 97 cm). The painting was bought by an English collector for €286,000. After studying in Bombay, then Paris and London, in the 1970s the painter began to focus on these misty panoramic scenes in oils, which are now highly sought-after. With a far more physical presence, this Large Standing Bather modelled by French sculptor Aristide Maillol in around 1920 exerted her own particular charm, fetching €171,500. This was one of three terracotta copies with a pinkish patina of the famous model made in around 1900; one of these original proofs is now in the Musée Maillol in Paris. Then came the feverish Orientalism of a group by Théodore Rivière. Salammbô chez Mathô. Je t’aime, je t’aime (Salammbô at Mathôs. I love you, I love you) (40.8 x 22.8 x 17.9 cm) depicts Gustave Flaubert's heroine and her transfixed lover. The bronze proof with two patinas – shaded medal brown and rubbed gold – is stamped "Susse frères éditeurs". An admirer gave €81,000 for this sand casting signed on the base.