Applause for the great Italian and French stringed instrument makers

A three-day auction of quartet instruments in Vichy achieved high results, especially for a violin by Fagnola and bows by Tourte and Peccatte. 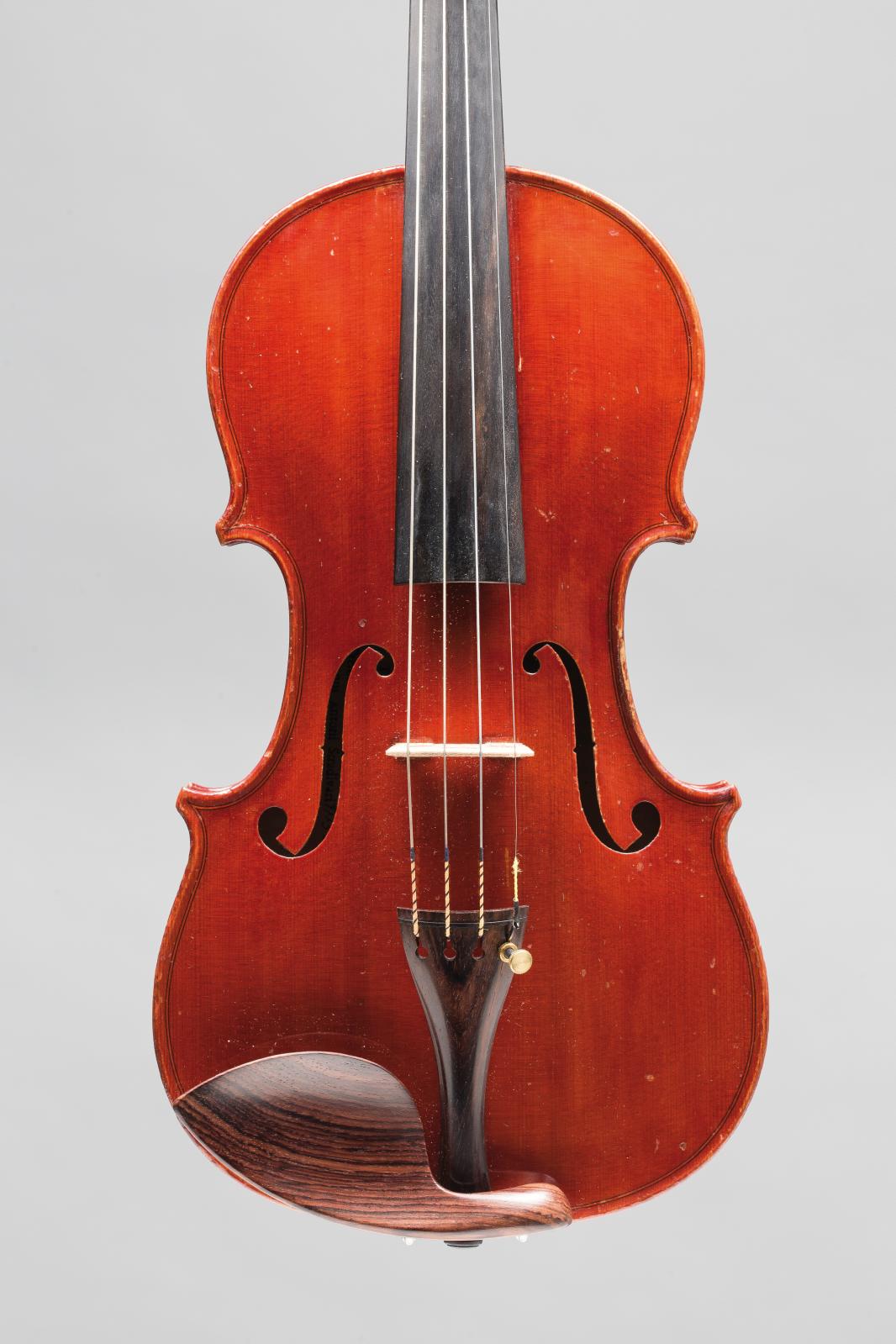 Born in Piacenza, Annibale Fagnola became famous in Turin for his instruments with their inimitable orangey hue. This violin made in Turin in 1929 after a model by Giovanni Battista Guadagnini carries a Guadagnini label of questionable authenticity. It is a small masterpiece that will be played again for €105,400. An incomplete violin dated 1662 by the famous Andrea Guarnerius of the Cremona school, its belly replaced in the 18th century, fetched €50,840. The sale included few English-made instruments, but a cello by Thomas Kennedy, who was active in the very early 19th century, achieved the highest bid at €39,680. Lastly, a violin made by Frenchman Joseph Hel in Lille in 1896 sold for €23,560. The sale also featured bows, most of which were French. Some were exceptional, like those made by Dominique Peccatte, which are highly sought after. A silver-mounted Peccatte cello bow with neither hair nor grip fetched €124,000 and a violin bow, also silver mounted, €95,480. A third, gold-mounted and created for the same instrument, the frog made in collaboration with François Peccatte, sold for €85,560. A silver-mounted violin bow stick by another virtuoso bow maker, François Xavier Tourte, with a frog by J. A. Lamy the Elder, netted €111,600. A similar accessory by Pierre Simon achieved €55,800, an unusually high sum for him. 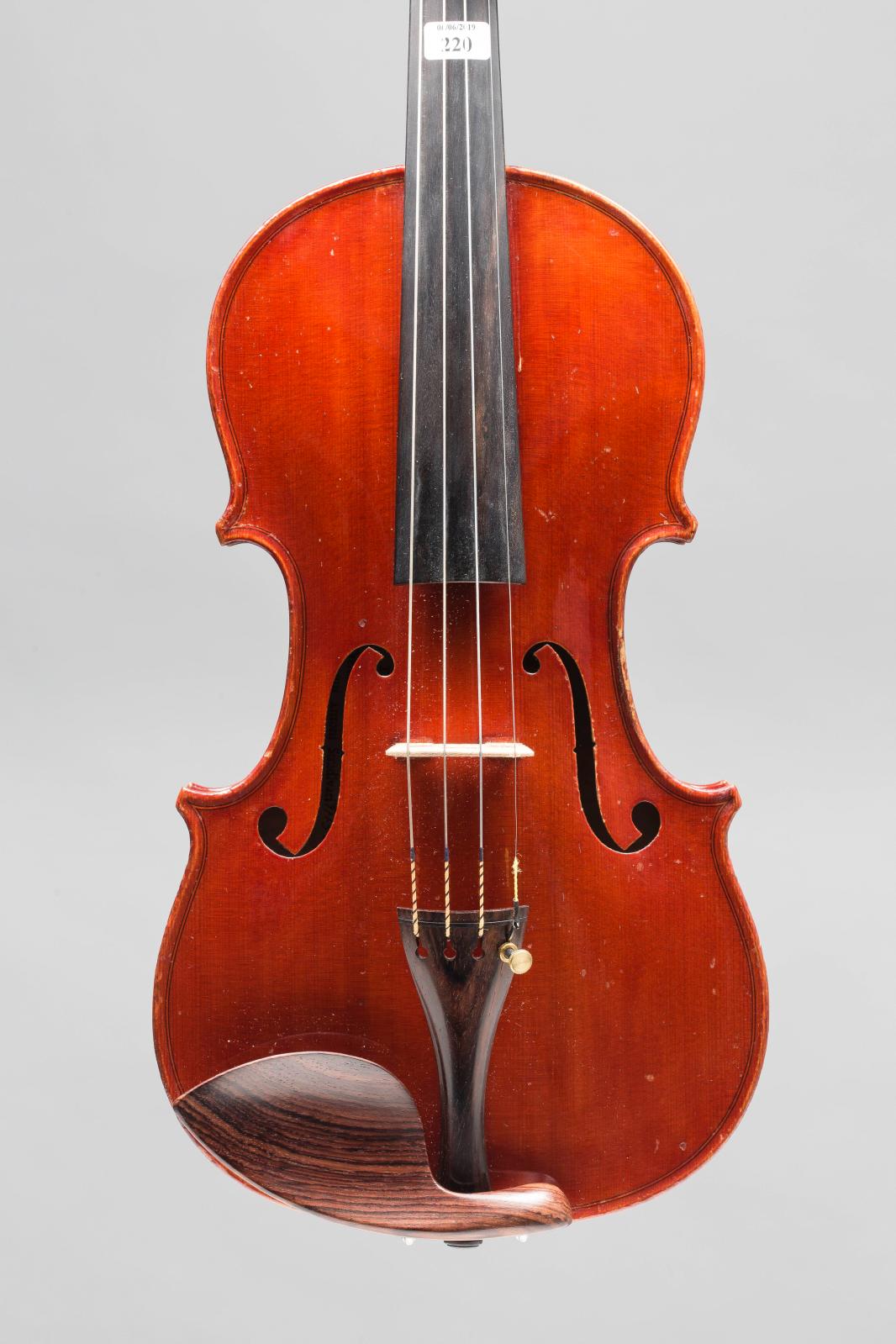 The flower of Italian instrument-making

A violin made by Annibale Fagnola in Turin in 1929 will be the star of an eagerly awaited sale of stringed instruments in Vichy.

Newsfeed
See all news
Salisbury Cathedral reopens today with art exhibition
Image 3.0: Results of the French National Photographic Commission 2020-2021
Discovery of an early-Christian necropolis in Autun
Floriane de Saint Pierre to head the Society of Friends of the Centre Pompidou
Not to be missed
Lots sold
Auguste Herbin: lover of Paris
When he started out, the future champion of geometric painting dazzled…
Lots sold
Dürer, Rembrandt and Fragonard: Titans of the print
Awaited impatiently since its adjournment on 27 March, the sale…
Lots sold
Talent has no age for Boucher
Good things come in twos! After brilliantly knocking down Jusepe…
Lots sold
Spotlight on Line Vautrin
This “Sun King” mirror confirms the popularity of a designer who…