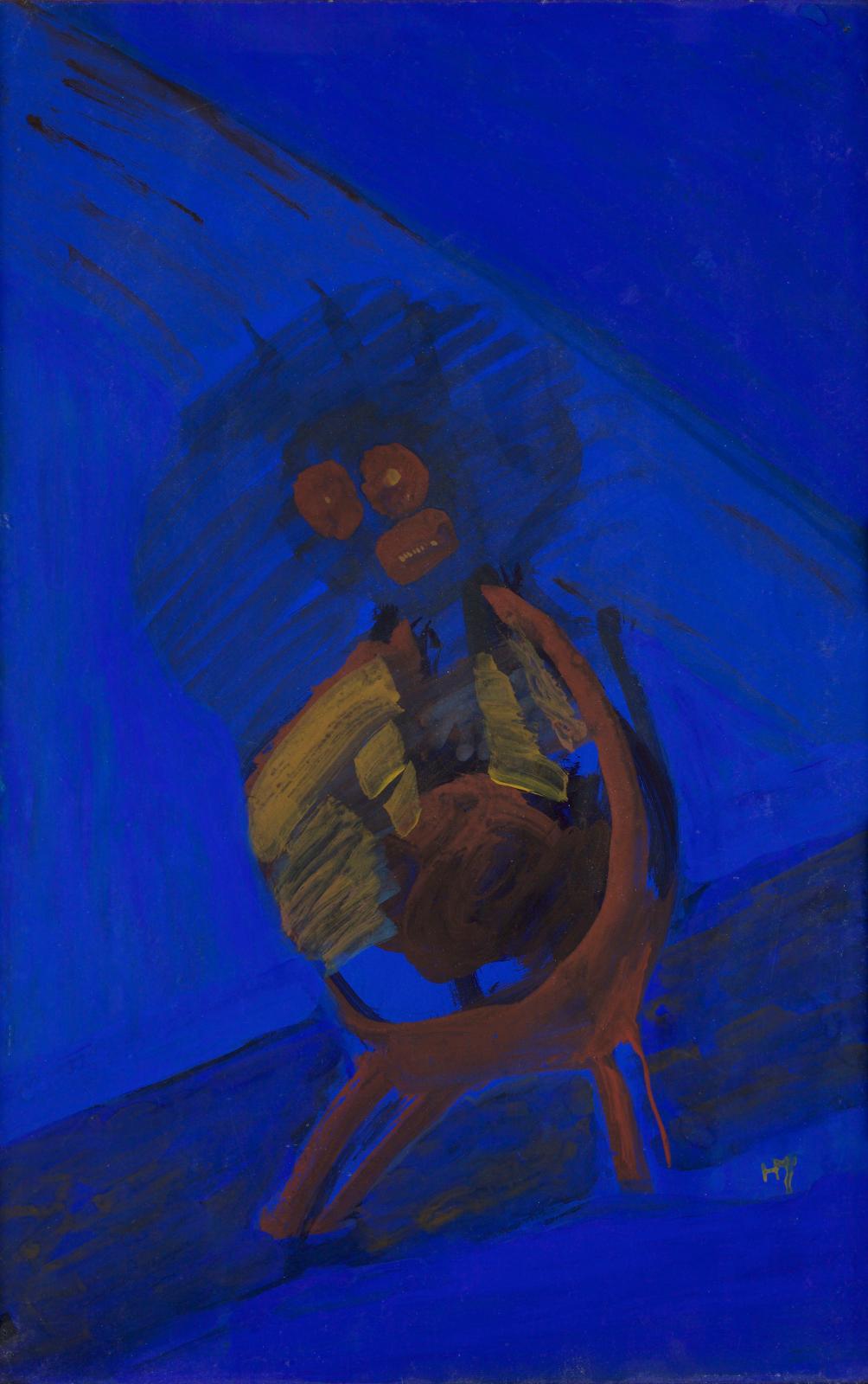 Two private collections featuring Henri Michaux (1899-1984) were on offer at this sale: those of René Bertelé, the protean artist's publisher, and Bernard Loliée, one of his most loyal supporters. Together, and because they set each other off harmoniously, they made a total of €1,058,696, with 89% of the lots sold. The common theme was paper: a medium for not only books but also drawings, gouaches and collages. A little over twenty years ago (on 28 November 1997, with Paul Renaud), a large proportion of René Bertelé's book collection was auctioned off, but at that time his sister, Geneviève Vallette, found it impossible to part with the major works – including this iconic piece by Michaux, "Le Clown", a 1939 gouache on paper. A highly personal work, then, long coveted by film-maker Claude Berri, who according to the expert Claude Oterello was ready to pay €100,000 for it. In the absence of the director, who died in 2009, it went to another buyer for €85,582. But the sale was largely dominated by Max Ernst's extremely fine collage and gouache at €353,472 (see photo C). Executed in 1921, it was exhibited the very same year at the Paris gallery Au sans Pareil. Ersnt was unfortunately unable to attend, as he was barred from leaving Germany. Paul Éluard, who was fascinated by his work, went to visit him in Cologne, and chose this "Invention ou l'Oiseau de l'infini" – as well as some other collages – to illustrate his new poetry collection, "Répétitions". This marked the beginning of a close friendship. 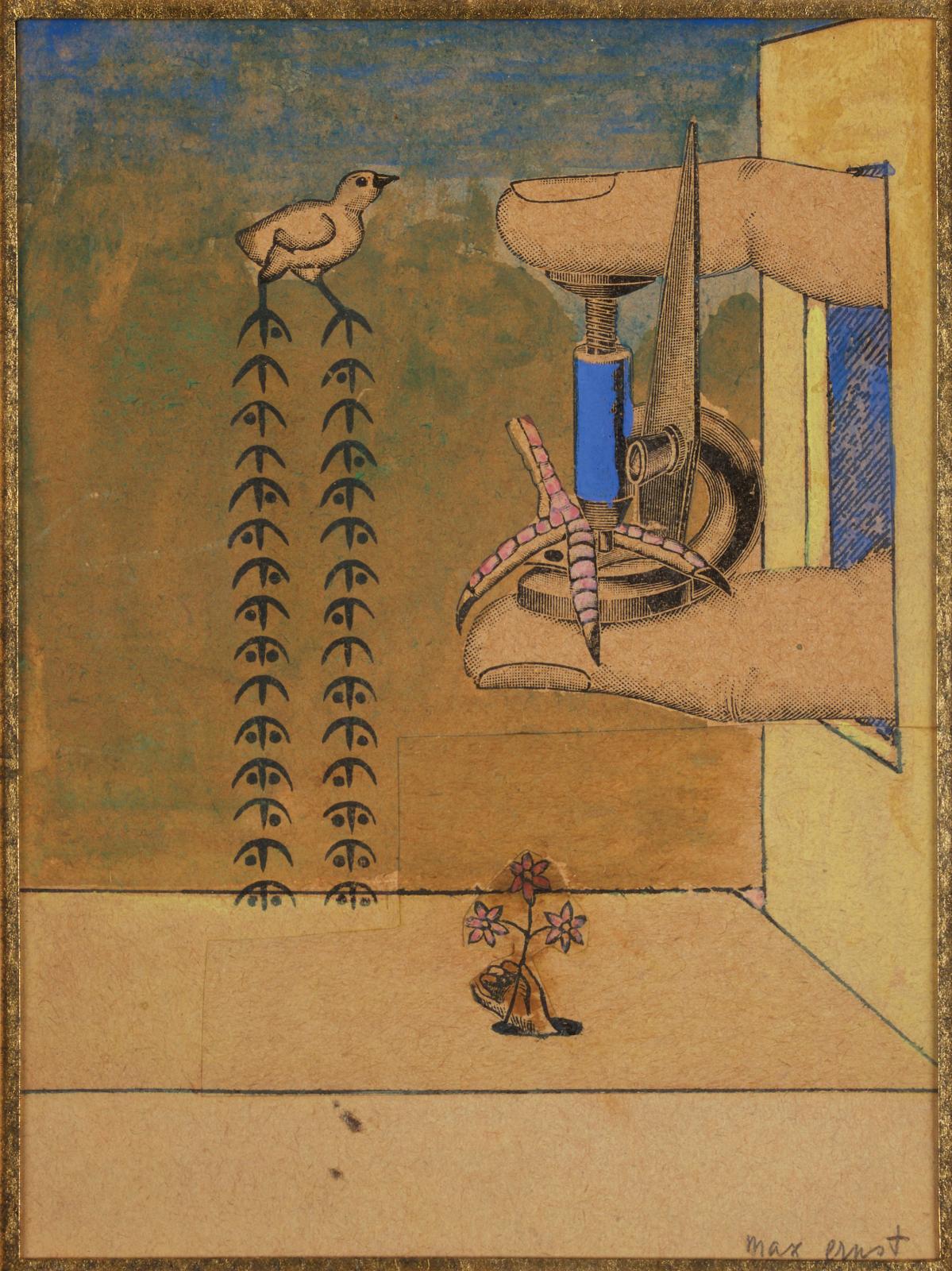 Connected by Surrealism
Newsfeed
See all news
Gallerie dell'Accademia in Venice Expands with a Focus on the 17th and 18th Centuries
Nominees Named for 2021 Prix Marcel Duchamp
American Artist Rick Lowe to be Represented by Gagosian
K-Pop Group BTS Present the Met with Gift on Behalf of South Korean Government
Not to be missed
Lots sold
From the Living Room to the Bedroom: Cannes-Style El…
The sale of the entire stock of furniture from a château in the…
Lots sold
The Art of Fin-de-Siècle Jewelry
In Lyon, two imposing necklaces conjured up the balls and evening…
Lots sold
Impressive Dutch Style Marquetry and an 18th-Century…
In Lorraine, the contents of a very fine residence set off to new…
Lots sold
Valtat: The Virtuoso of Color
The painter, famous for his vivid landscapes, was celebrated through…