An incredible lidded Sèvres vase imitating a hive was certainly the bee's knees, creating a decided buzz with buyers, who had to work hard to carry it off. 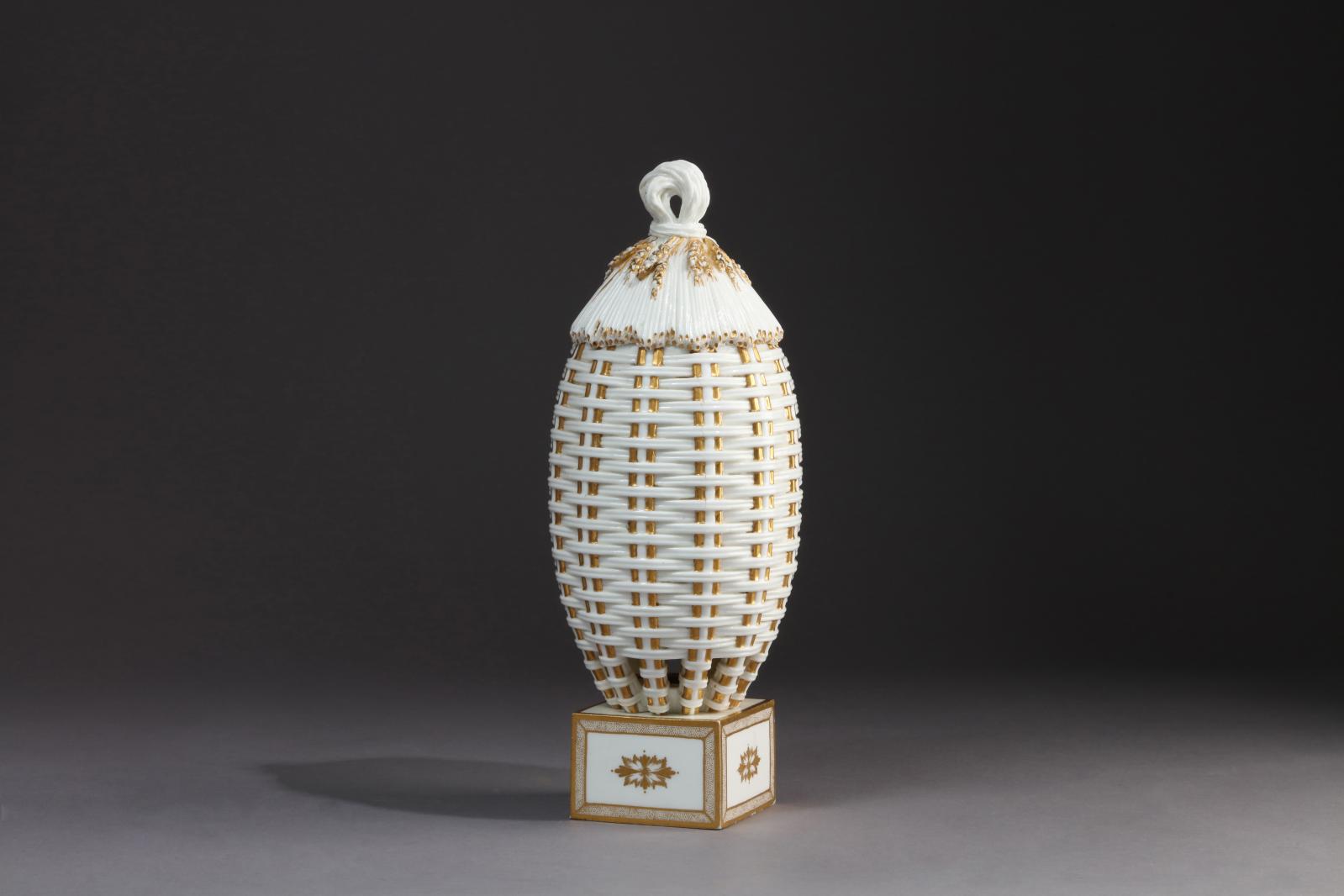 18th century Sèvres porcelain is constantly fascinating for its technical feats and creativity, as gloriously proved by this lidded soft paste "hive" vase. Produced in around 1770, this piece, in good condition (a few tiny missing fragments in no way detracted from its appeal), finally landed €99,200. A similar model was mentioned for the first time in the royal manufactory's archives in January 1769. As to its use, it's anyone's guess until a final answer is discovered: perhaps simply a decorative object, a special commission to satisfy an apiculture aficionado, or an original design to revive the art of pot-pourri… In any event, it certainly adds to the very slim corpus of "ruche" vases listed to date. But Sèvres was not content with this result alone, garnering a further success with an oval bottle cooler embellished with a removable polychrome flower decoration. This once belonged to the service presented by Louis XV to his fellow sovereign Frederick V of Denmark in 1758, in gratitude for the Frederiksborg thoroughbred stallions he had sent him. And the result was equally royal. The service only contained two oval wine coolers: one is now in the Hermitage museum in St Petersburg; the other, now rediscovered, certainly justified its €68,200. 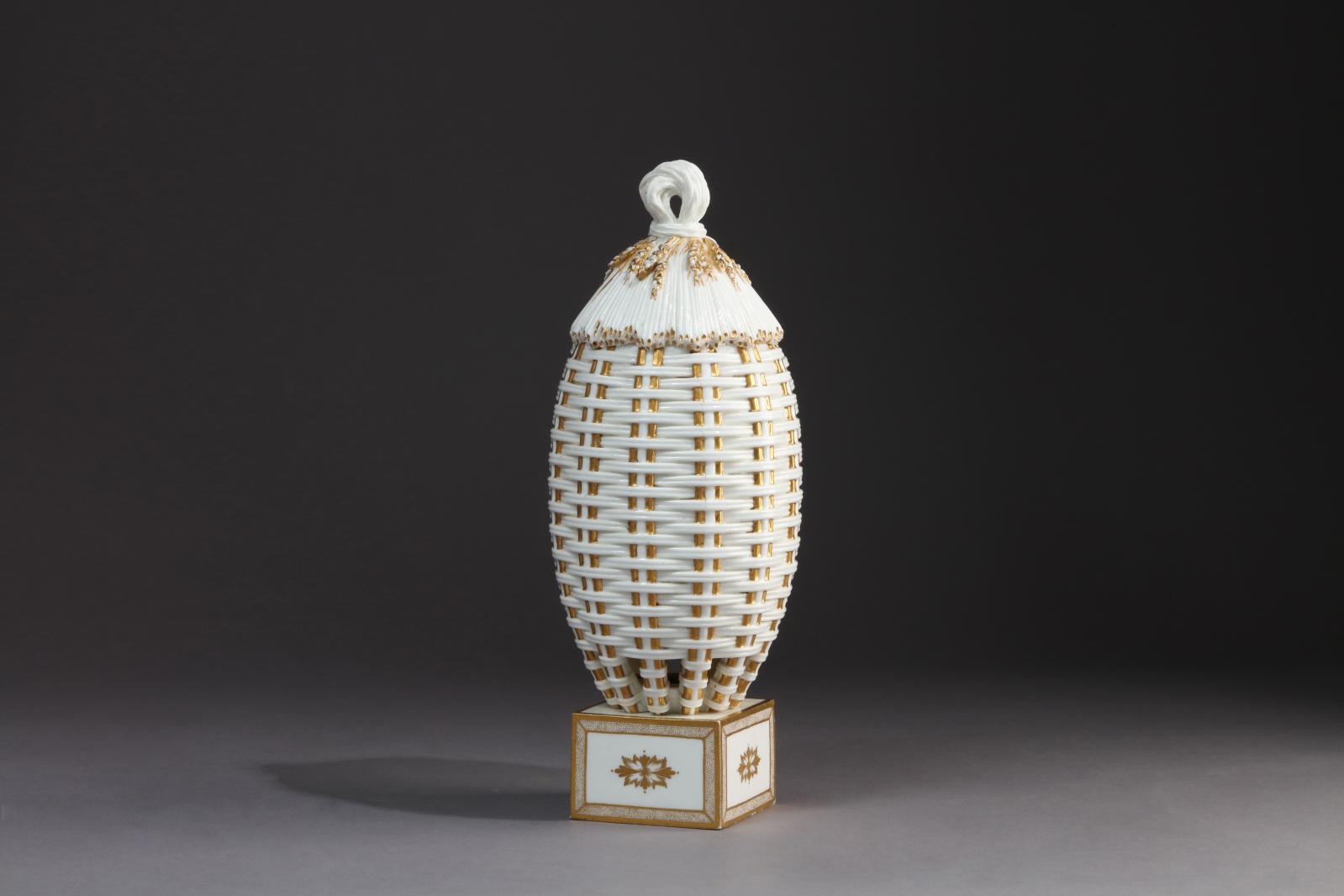 A Bee in a China Shop