Vietnamese painters get a warm welcome

Works by Le Van De and Mai-Thu have been acclaimed with several records. Vietnamese art has constant appeal, in both West and East. 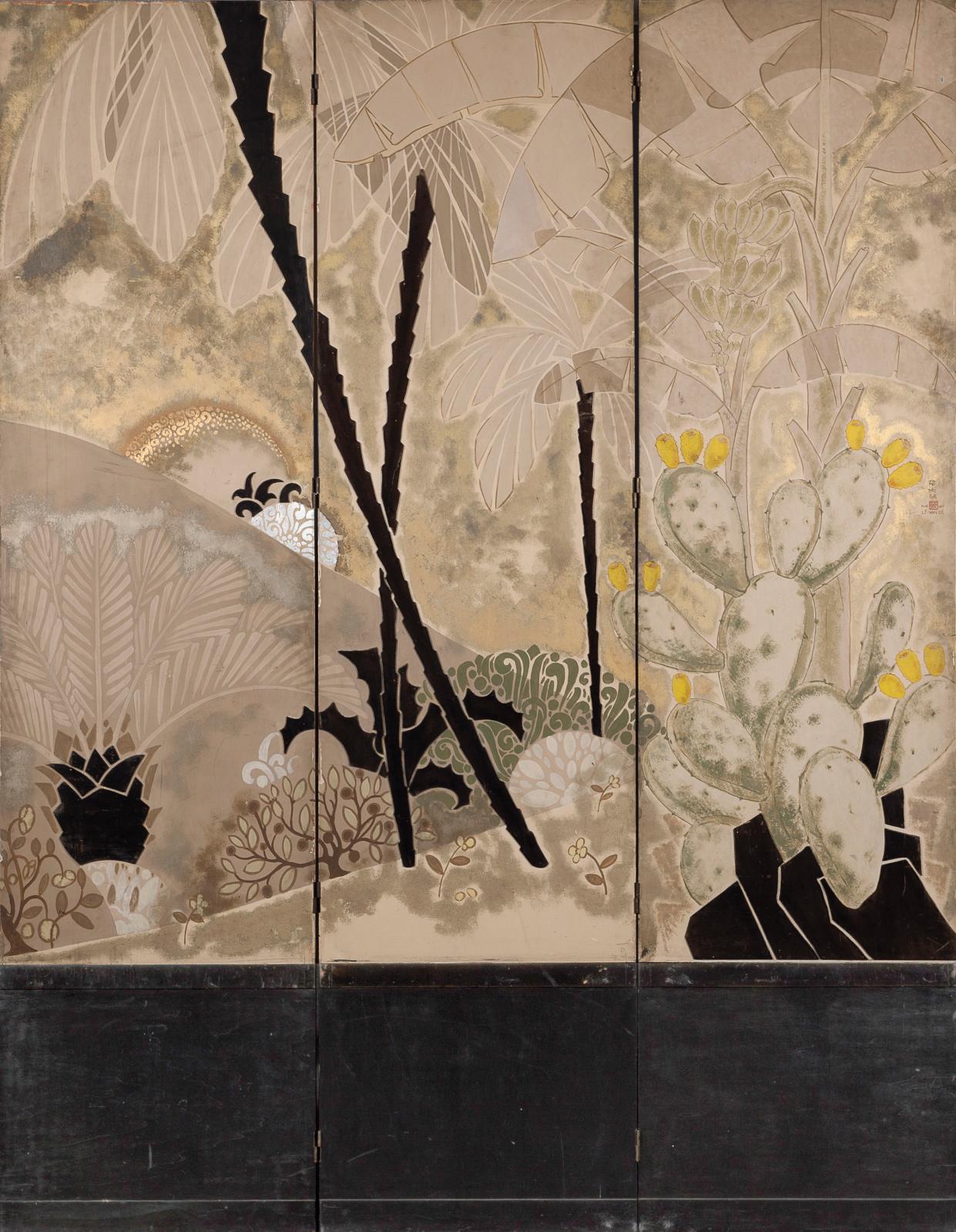 There were only thirty-one lots in this sale of Asian modern art, and thirty devoted to Vietnam, its artists and those who, charmed by its culture, chose to live, create and teach there. The afternoon produced a final total not far off €2 M: a figure led by fine results yet again acclaiming Mai-Thu (for his Femmes au bain (Women bathing), which set a French record at €392,780) and Alix Aymé (with €50,700 for a toddler's Premiers pas (First Steps).) This pupil of Maurice Denis, much influenced by the art of the Nabis, arrived in Hanoi in the wake of her teacher husband, and made her stay there a springboard for her work, introducing her students to the difficult art of lacquering. Le Van De's three-section screen made a sizeable contribution as well. This Forêt tropicale du Vietnam (Vietnamese Tropical Forest) waved its palms all the way up to €399,160, bringing the artist a new world record after the one posted in June this year (source: Artnet). Though he is less well-known in France, where he is rarer in the market than the trio formed by Le Pho, Vu Cao Dam and Mai-Thu, this is not the case in Vietnam, where he made his mark by founding and directing the Fine Arts School of Saigon, modelled on the one in Hanoi (which closed in 1947). With this screen he explored a different medium, as though the country's traditional liking for lacquer is well known, there seem to be no other similar examples by him. In 1937, the date of this piece, saw the end of Le Van De's long stay in Europe, during which he discovered both Old Masters and all the modernism of Art Deco. He probably received a special commission there, and decided to combine his own culture with the aesthetic so much in vogue. 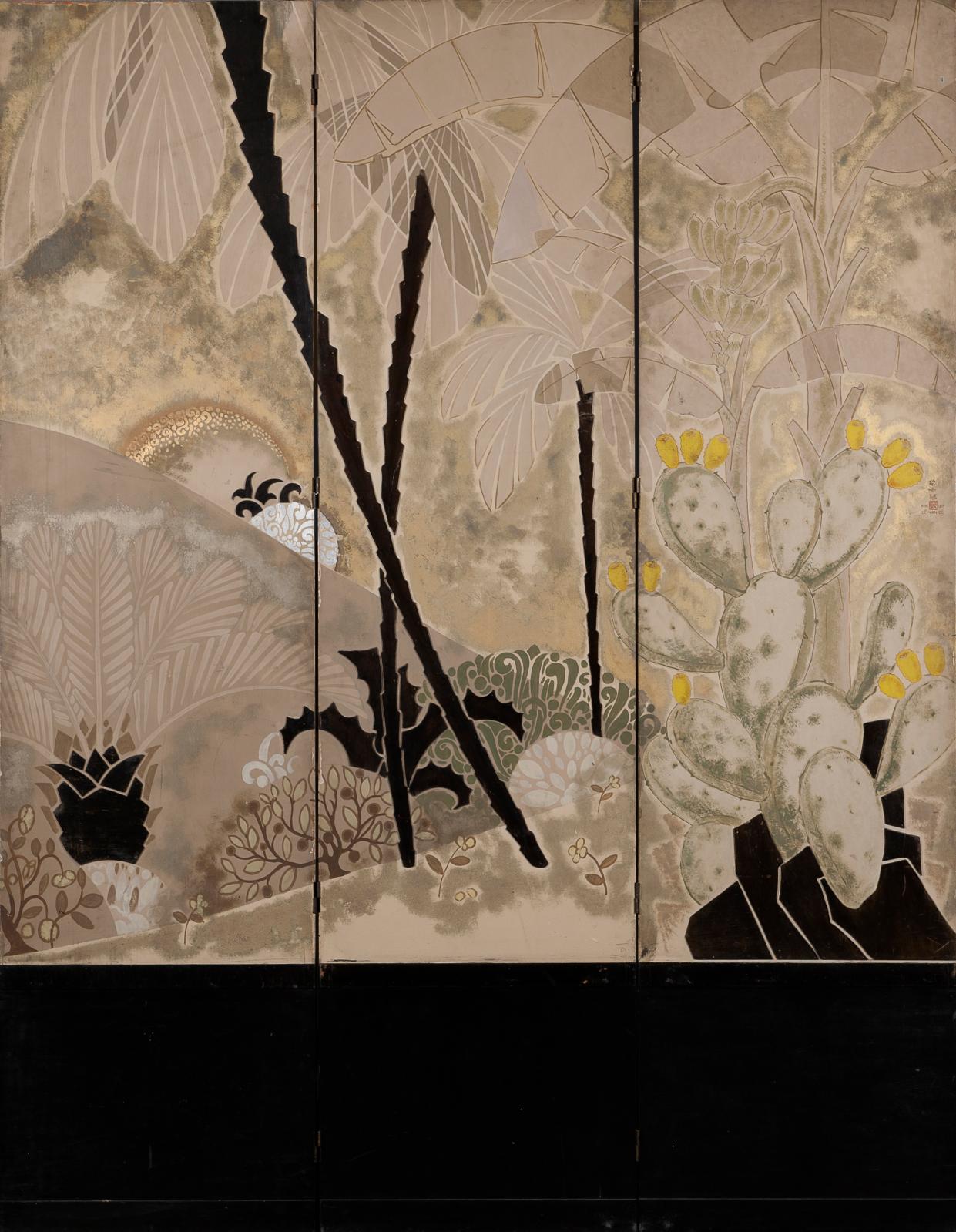 On 14 June this year (Boisgirard-Antonini) a painting by Le Van De was knocked down for €122,360, auguring well for the screen here…

News feed
See all news
Resignation of the Uffizi's scientific committee
Parisian auctioneer François Tajan dies, aged 57
Original Flash Gordon comic strip to be auctioned in LA
A masterpiece by Sanyu to be auctioned at Drouot
Not to be missed
Lots sold
Photographs and drawings from across the Atlantic
Cindy Sherman, Salvador Dali and Thierry Cohen have one thing in…
Lots sold
Buffet’s porcelains, or Riopelle’s materials
Modern and contemporary art were feted in Lille, where France was…
Lots sold
Gustave Doré: a feeling for nature
In this landscape, the artist uses light to pluck the sensitive…
Lots sold
The power of Sabavala, the grace of Maillol
Eagerly awaited on La Croisette, this work by an Indian master rarely…