Treasures of Egypt and Turkey

Quality, rarity and provenance were certainly not lacking in this sarcophagus mask and Iznik jug. 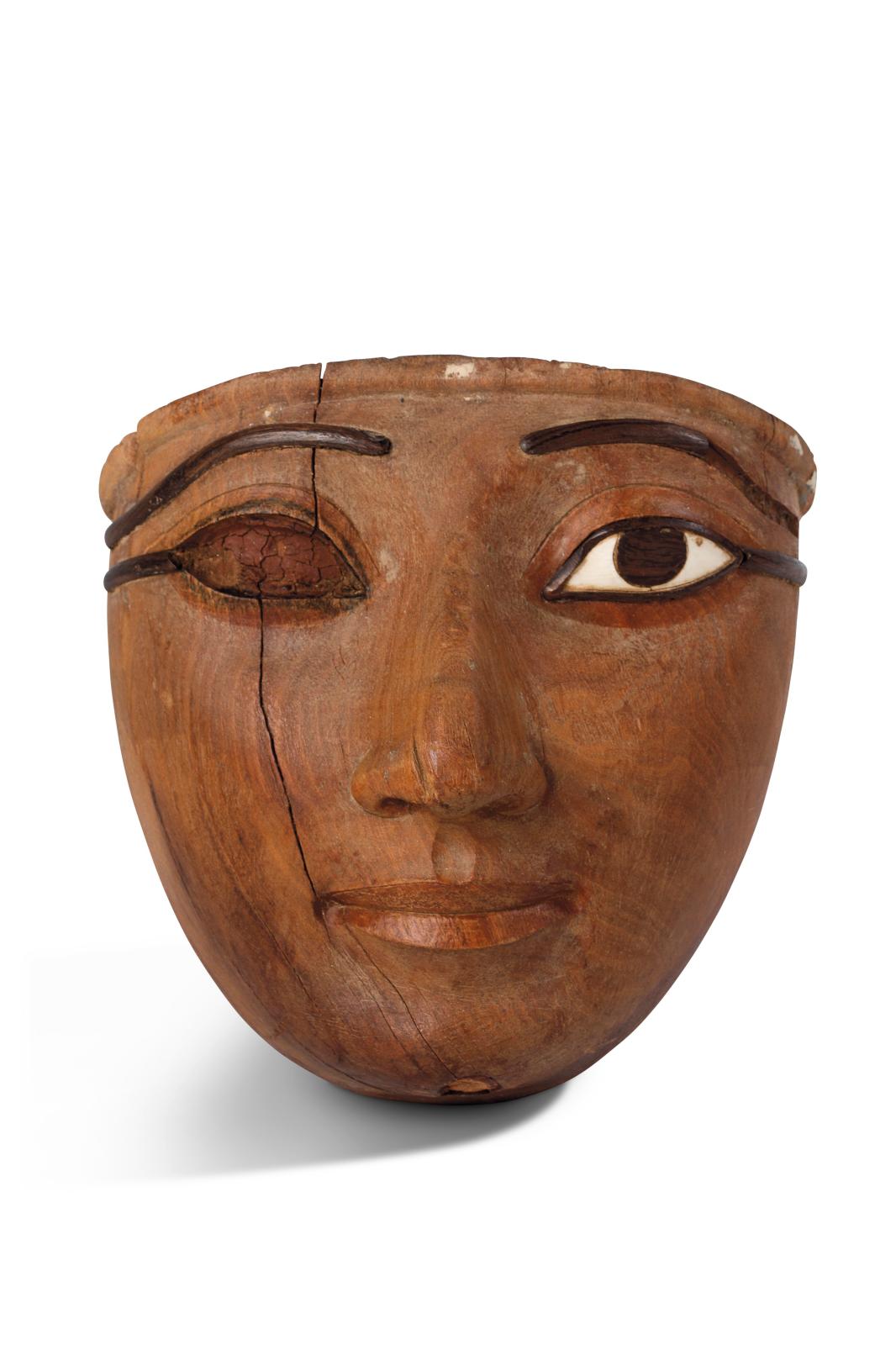 Estimated to sell for between €20,000 and €30,000, this Egyptian mask from the New Kingdom, which eventually sold for €233,280 after a bidding war that saw it join a foreign collection, demonstrates the extent to which the provenance of a work decisively augments its value. The history of this archaeological artifact can be traced to its acquisition by the young Parisian lawyer Raoul Lacour, during his expedition to Egypt in 1868.

Estimated to fetch a maximum of €10,000 but selling for €123,500­—in spite of restorations and imperfections­—the success of the Iznik jug can also be explained by the fact that it once belonged to the collections Dikran Kélékian and Adda, and has been printed in several leading publications. It was made in the mid-seventeenth century, during the reign of Suleiman the Magnificent (1520-1566), widely regarded as the golden age of Ottoman ceramics. The workshops of Iznik produced prestigious tableware inspired by the ornaments of Chinese porcelain, which the potters studied before creating original works; the rare motifs on this pitcher bear witness to this. These Chinese ceramics are comparable to the "çintamani" designs - a Sanskrit word meaning "auspicious jewel"—which refers to the pattern of Buddhist origin that combines three roundels paired with two wavy stripes. Integrated into Ottoman art, these motifs became a symbol of strength and power that can be found in ceramics as well as in architectural ornamentation and textiles.

As for the most eagerly anticipated item in the sale—the bass violin made by the master luthier Jacques Boquay, c. 1700-1710—the wait must continue, as discussions are currently still underway for an after-sale acquisition.

Print the article
Newsfeed
See all news
A Drawing and Publishing Fair in Saint-Briac-sur-Mer in France
DDESSINPARIS Names Emma Picard as Prizewinner
Is the Photography Market Losing Momentum?
Preemption at Drouot: A Drawing by Sébastien Leclerc Goes to Versailles
Not to be missed
Lots sold