This extraordinary masterpiece by Rodin was hotly disputed in Lyon, its power tempered by the presence of two paintings with softer female models. 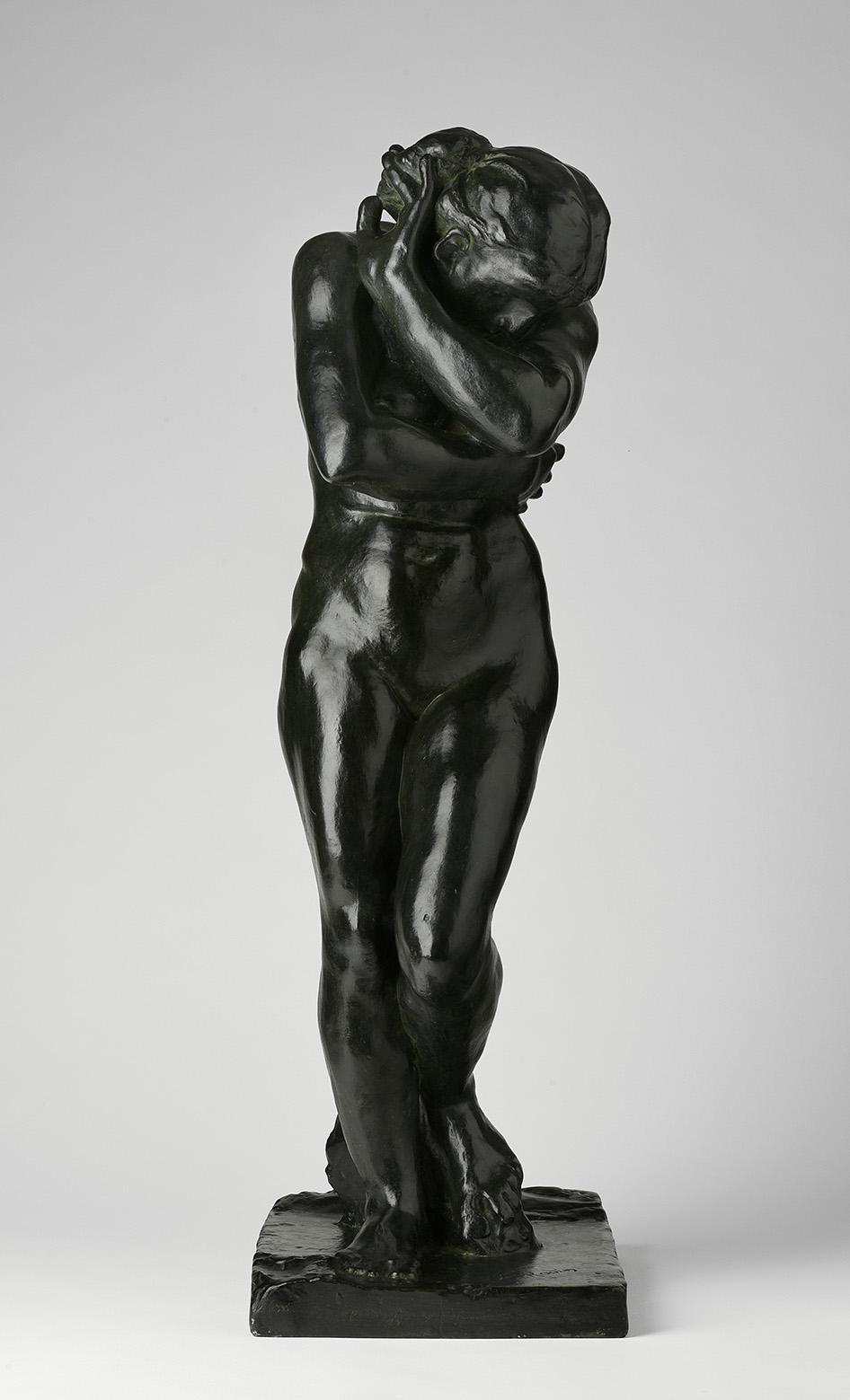 Over 900 people followed this auction of first-rate pieces online, which totaled nearly €1.5M. Auguste Rodin’s Eve, one of the two large figures the great late 19th-century sculptor planned to flank the Gates of Hell with Adam, accounted for a large share of that figure: €837,500. This was one of his reduced-scale models sand-cast by Alexis Rudier, with a square base and “flat feet”. Bronze with a shaded brown patina, it dates from between 1905 and 1917. The session’s other revelation was a Leonardesque work of the Lombard school from the first half of the 16th century, Portrait of a Young Woman with a Braided Colored Headdress at the Back of Her Brown Hair, which fetched €73,544. This oil on panel could easily be compared to the similarly-sized Portrait of a Lady as Saint Lucy (c. 1509) by Giovanni Antonio Boltraffio (1467-1516), which is in Madrid’s Thyssen-Bornemisza Collection. 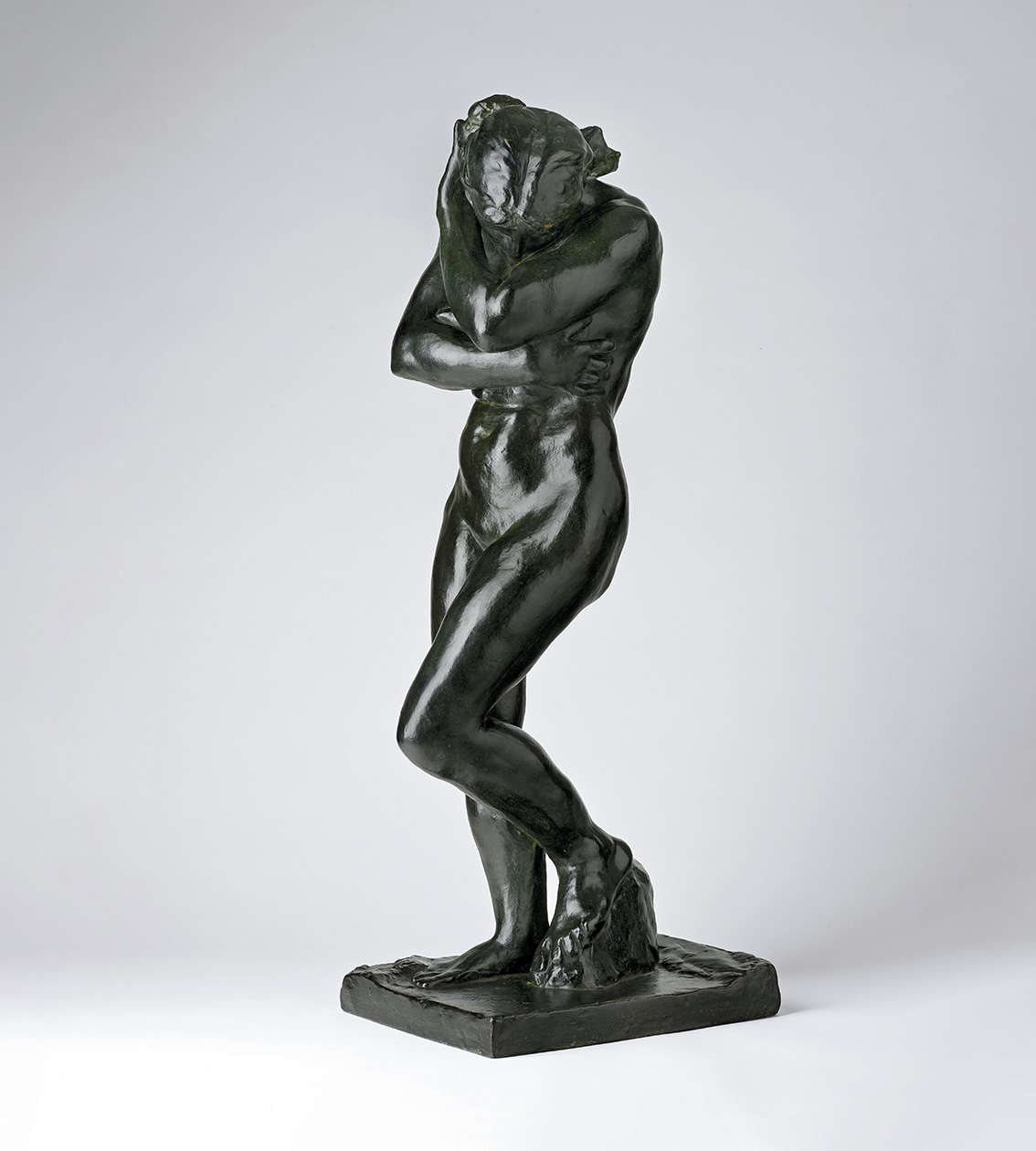 A "Little Eve" by Auguste Rodin

One of Rodin's most famous pieces, encapsulating the modernity intrinsic to his work, has reappeared in Lyon. Is it chance or fate?

Newsfeed
See all news
Rock-Cut Tombs Accidentally Discovered in Al-Hamidiyah Necropolis
Controversial Redevelopment Plan Threatens Major Delhi Art Institutions
Jessica Silverman Gallery Opens in San Francisco’s Chinatown
Previously "Lost" Bronze Vase Found Masquerading as Table Base in Oklahoma
Not to be missed
Lots sold
A Record on Paper for Nicolas de Staël
Designed to illustrate the cover of a collection of poems by critic…
Lots sold
A Fine Home for the Duchesse d'Aumale's Toiletry Set
This crystal and vermeil travel kit by Aucoc ended its journey with…
Lots sold
Molière, Master of Ceremonies
At this sale for bibliophiles, the author of Le Bourgeois Gentilhomme…
Lots sold
Vasarely, Buffet and Hockney: 20th-century Masters in…
Works by Vasarely, Buffet and Hockney were accompanied by sought-after…