The sale at Drouot of a collection assembled by this leading Parisian expert takes us on a fabulous journey through the first centuries of printmaking history, from Albrecht Dürer to Gabriel de Saint-Aubin. An extremely rare event. 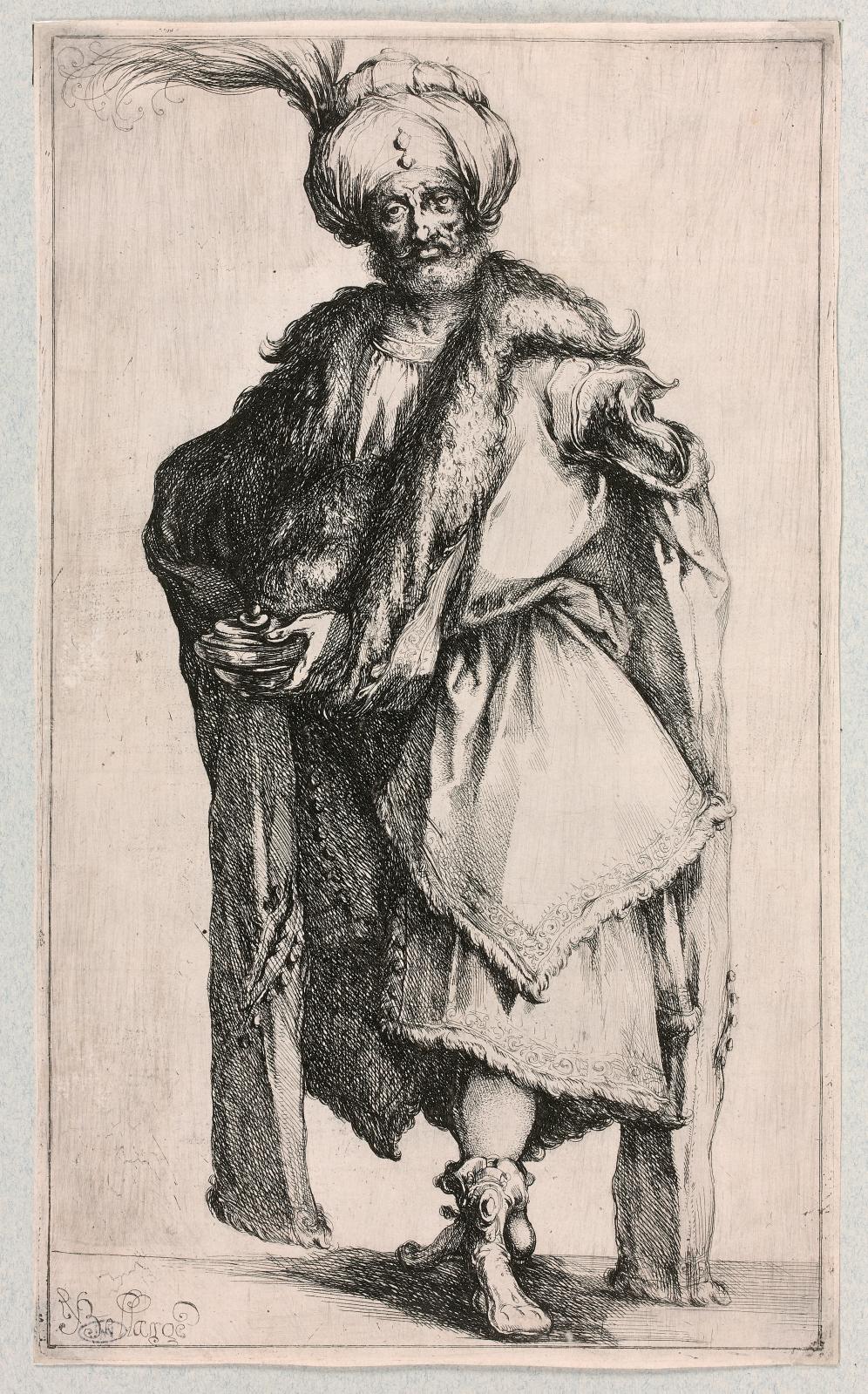 "17 Rue de Seine" in Paris is still a legendary address on the Left Bank, where historical galleries have been flourishing since the inter-war period. Marcel Lecomte (1914-1996) opened his own gallery there in 1938 to exhibit engravings by key figures in 19th and 20th century art: a passion he developed early on, inspired by his elder brother Camille. In 1947, considered one of the top specialists in this field, Marcel Lecomte was accredited as an expert by the Compagnie des Commissaires-priseurs (auctioneers' association). At this time, the specialist acquired several key collections in the history of modern art, including a large part of Vollard's, which contained five copper etchings by Picasso. He also established himself over the years as one of the leading connoisseurs of Toulouse-Lautrec's engraved works, and appraised dozens of specimens at the sensational sale of Maurice Loncle's collection in Paris on 2 June 1959, which made a total of FF86 million (around €1.5 million). The highlight was the sale of the famous series of lithographs entitled "Elles" for FF5.5 million (about €95,000).

On wood or copper: the first masterpieces
But the gallery owner kept another flame burning in his secret garden, as he brought together even rarer examples from the early history of engraving. "What triggered this interest was certainly the 1958 sale of the antique print collection belonging to the dealer Henri Grosjean-Maupin, where he acquired his first remarkable pieces," says his son, Bernard Lecomte. He made the headlines with one group in particular: the virtual entirety of Claude Le Lorrain's engraved work. Marcel Lecomte's discoveries – of which 127 are presented here – include some of the most dazzlingly exquisite prints by the great European masters. They are headed, of course, by Albrecht Dürer, who established the pedigree of this newborn art, producing no fewer than 330 woodcuts and a hundred-odd copper etchings. The young artist perfected his technique in around 1495, after his first stay in Italy. Developed in the 15th century, the medium was first used in printing. Dürer, the son of a Nuremberg goldsmith, also learned metalwork at a very young age, which enabled him to disseminate his art widely. In 1505, he produced The Family of the Satyr; a superb proof of this executed with a burin – the star piece in this sale - is estimated at €35,000. The sixteen prints by the brilliant German trailblazer include another worth noting: The Dream (c. 1500), which certainly justifies its estimate of €12,000. The astonishing "Master of the Unicorn", from the same period, is also featured. This was the pseudonym of Jean Duvet, the creator of a remarkable Saint Sebastian between Saint Anthony, the first hermit, and Saint Rocco: a burin engraving estimated at €25,000.

The virtuosos of etching
The etching technique developed as early as the 16th century, inspired by the metalwork of the previous century. Virtuoso aquafortists included two outstanding artists from the then flourishing Lorraine school: Jacques Bellange and Jacques Callot. The former is famous for his engravings, mainly on religious subjects. In the original etching Melchior, King of Nubia, he depicts one of the famous Magi bearing gifts with admirable skill (around €10,000). Meanwhile, Callot proved even more innovative in replacing soft varnish with hard varnish. His mastery can be appreciated with two Grandes vues de Paris (18,000€). A few years later, another genius in engraving flourished in Amsterdam: Rembrandt van Rijn. Two of his male figures are especially striking: the Young Man seated in thought (F.Bol) and the portrait of Jan Lutma. The first dates from 1637 and is estimated at around €12,000; the second, from 1656, at €18,000.

Visions and fantasies
Marcel Lecomte was decidedly drawn to the 18th century, a period of considerable boldness, including in the art of engraving. The most inventive engraver of the time was certainly Gabriel de Saint-Aubin. Two extraordinary pieces from his frenetic point are on offer: firstly, the Marché du boeuf gras, which should fetch some €6,000; secondly, the Conférence des avocats, estimated at €12,000: a spectacular proof, highlighted, unusually, in brown pencil and sepia by Saint-Aubin, who dated it "Épreuve du 26 7bre 1776".