The Invention of Perspective 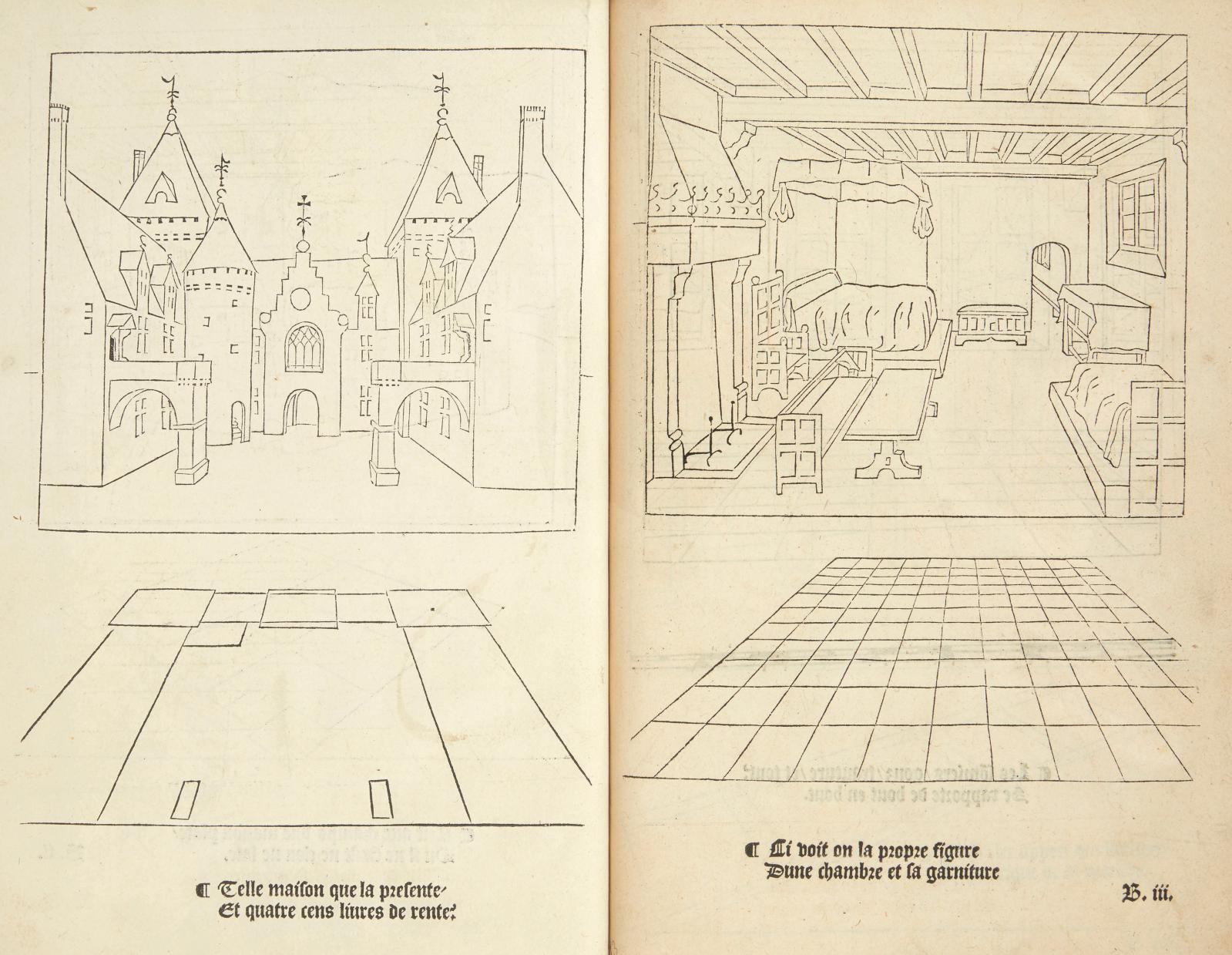 The philosophers and mathematicians of ancient Greece gave perspective much thought, but it was invented in Quattrocento Florence, when artists sought depictions closer to human vision. Italy is precisely where the origins of Dutch collector Thomas Vroom’s passion lie. At the age of 15, he and his parents visited the Ducal Palace of Urbino, where he saw Piero della Francesca’s The Flagellation of Christ. It was a revelation and the starting point for collecting books by scholars and artists from the 15th to the 20th century over a 40-year period. This set’s crown jewel is a copy of Jean Pélerin’s treatise on perspective, the first printed in Europe. Pélerin wrote that perspective can "console and transcend the sorrows of human life". His book is "one of the most precious milestones of French art", whose rarity, estimated here at €400,000/600,000, is proverbial. The main estimates range from several hundred to 30,000 euros, but it will take €80,000/100,000 to acquire an original edition of the complete set of 12 engraved plates by painter Lorenz Stoer (1537–1621), Geometria et Perspectiva (Augsburg, 1567), and €150,000/200,000 to buy a first edition of the treatise by architect and art theorist Leon Battista Alberti De re aedificatoria, prepared by Ange Politien and dedicated to Lorenzo de Medici (Florence, 1485). Art and science combine to master appearances.