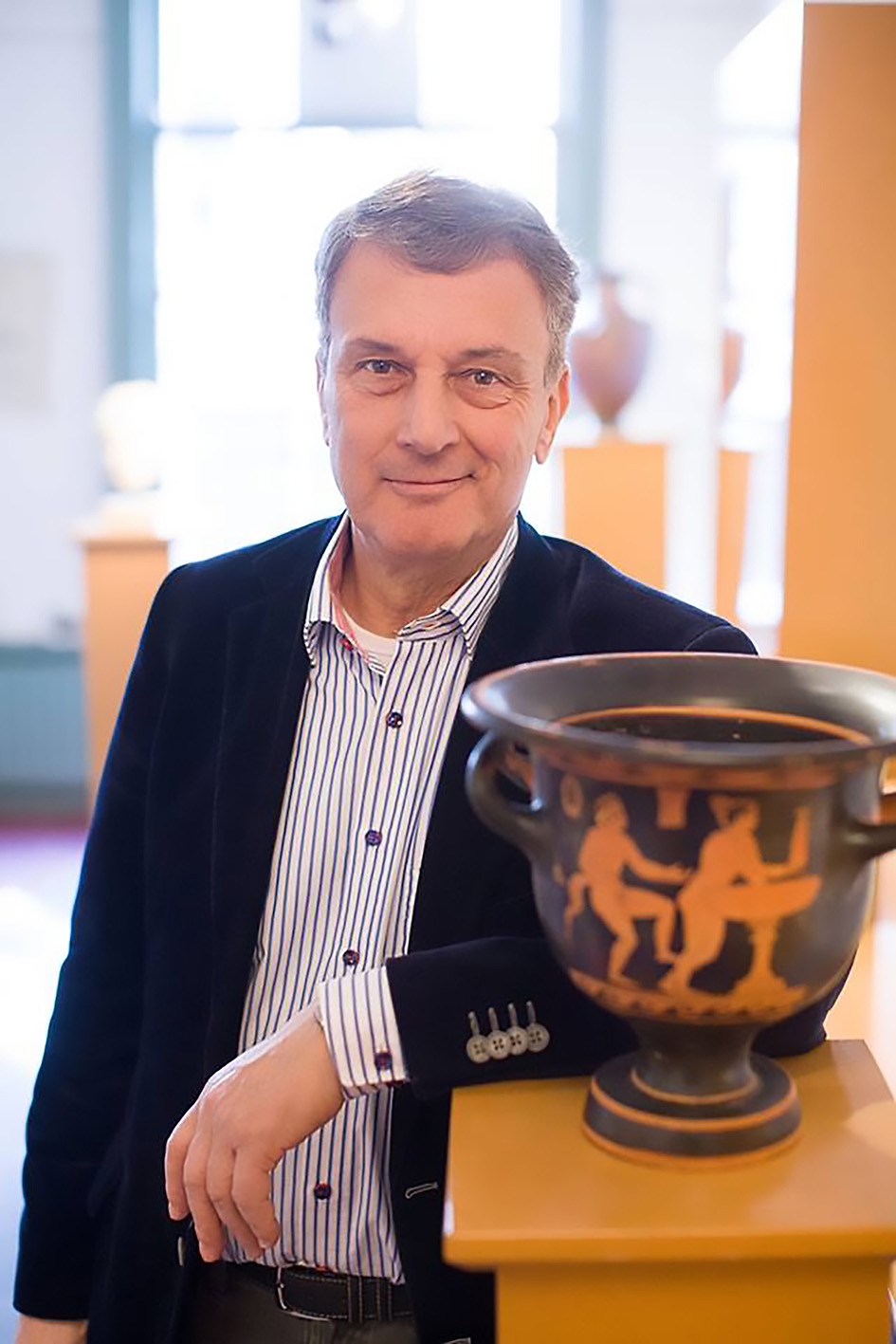 A Change in the Flat-Tax for the E.U.