For the 70th anniversary of its foundation, the Cini Collection, one of the world's largest of Italian Old Masters, is on display for the first time outside Venice at the Hôtel de Caumont. 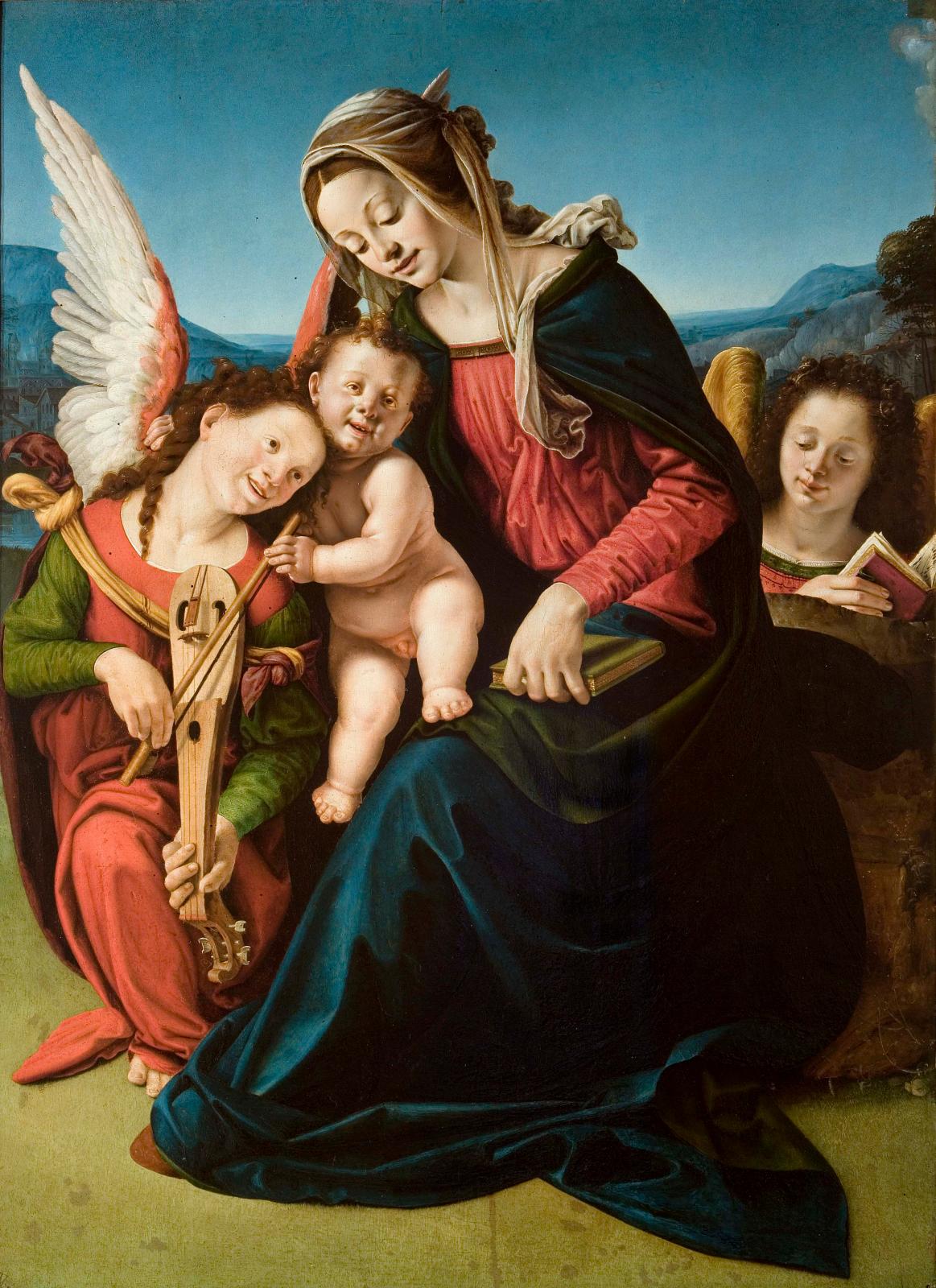 In Venice, the island of San Giorgio Maggiore opposite the Doges' Palace is a unique place where time seems to have stopped. It provides a magnificent view of the San Marco Canal, Serenissima's palaces and bell towers. Badly damaged by over a century of military occupation, it was completely restored by the financier and philanthropist Vittorio Cini. In 1951, this major 20th-century collector created the Giorgio Cini Foundation there in memory of his son, killed in a plane crash in 1949. Housed in the former monastery, it contains a historical library, a cultural activities center, a school and part of his art collection. Meanwhile, the palace that was once home to Cini (who was also the Count of Monselice), situated on the Grand Canal between the Peggy Guggenheim Collection and the Accademia, recently opened his art gallery and former private apartments, with their furniture, chandeliers and carpets to the public.

For its 70th anniversary, the Foundation decided to present part of this collection—one of the most outstanding in 16th- to 18th-century Italian art— for the first time beyond its walls. "It needs to travel for people to know about it," says the exhibition's curator, Daniela Ferretti. Ninety of the many drawings, paintings, sculptures and objets d'art were selected to travel to the Hôtel de Caumont in Aix-en-Provence. The organizers' idea was "to tell the story of this collection and the owner who lived with his artworks," says Luca Massimo Barbero, director of the Foundation's Institute of Art History. Incidentally, there is a plaque at the entrance to the Palazzo Cini saying: "If you want to know Mr. Cini, just look around you!" Here, the thematic circuit reveals the sheer variety of a group of works acquired chiefly for their beauty. The rooms are laid out "like small islands", says Luca Massimo Barbero. Their diversity reflects Vittorio Cini's taste, and provides an overview of Venetian, Florentine, Ferrarese and Neapolitan art from Filippo Lippi, Botticelli and Piero della Francesca to Guardi and Tiepolo.

Visitors are greeted by the Adoration of the Magi by Veronese's studio. The first room is designed as a "cabinet of curiosities" inspired by the design of the palace. Ceremonial dishes—the second largest collection in the world after the Louvre's—rub shoulders with exquisite objects, ivories, paintings and illuminated books. These include an astonishing manuscript given to Charles VIII by the Duke of Milan, Ludovico Sforza, whose illuminations, produced in 1494, fit into a format of barely five centimeters! Next come the gold-ground paintings, reminding us that Bernard Berenson and Federico Zeri advised the Count in his choices, which included a panel by Giotto. The following sections are devoted to portraits, the Tuscany Renaissance, Piranesi and Vittorio Cini himself—the "last of the doges", not to mention the city of Venice, very present throughout the circuit. For example, a View of the Island of San Giorgio Maggiore, a watercolor by Francesco Guardi, symbolically closes the exhibition.

The Venetian Masterpieces of the Ca' d'Oro in Paris

Fabrizio Moretti, the Most British of Florentine Dealers
Not to be missed
Exhibitions