The Borghese Gallery is staging a red-letter exhibition that will long – if not always – be considered one of the most important ever devoted to Bernini. 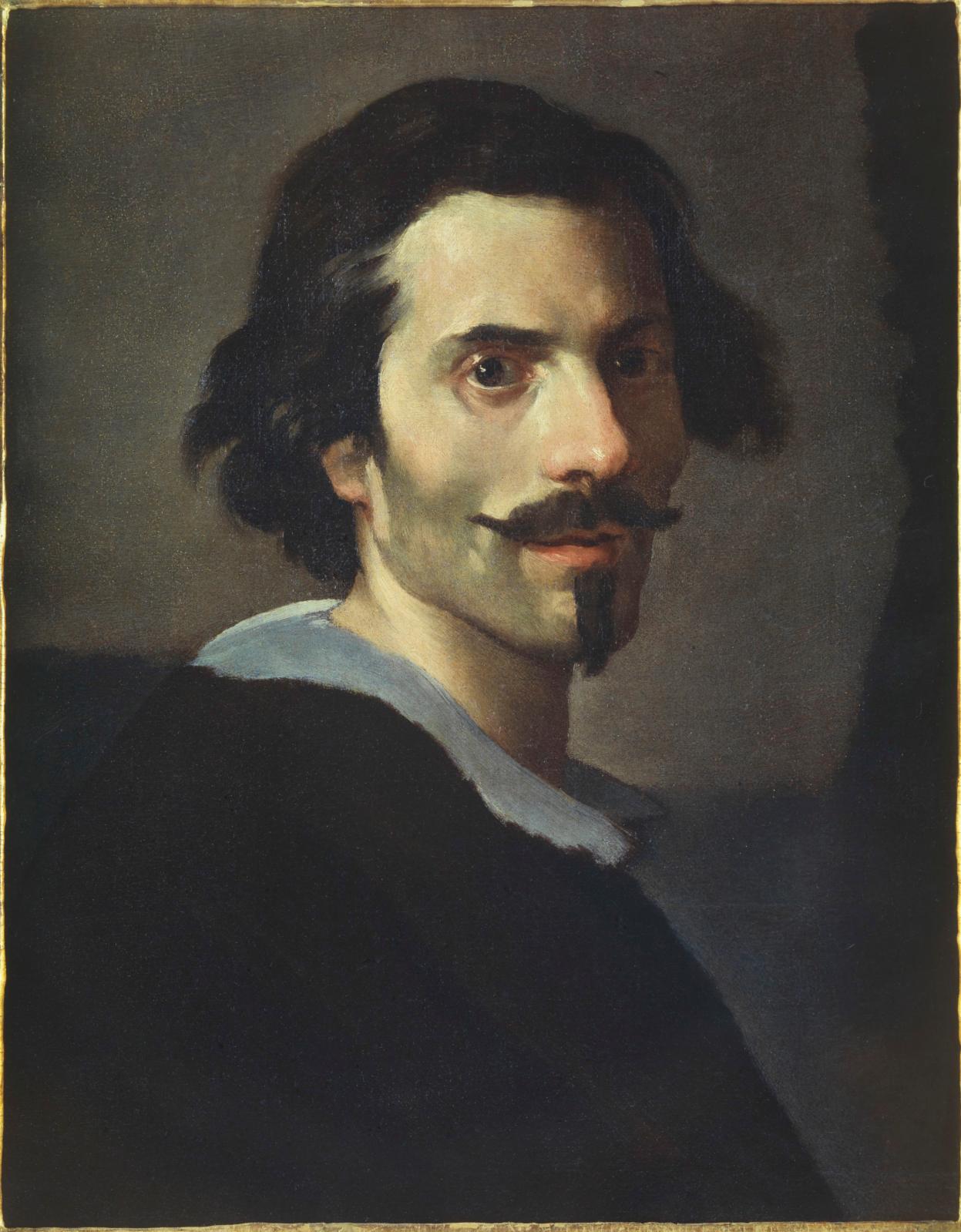 It was an enormous prospect. Since the major retrospective staged for the opening of the Borghese gallery twenty years ago, exhibitions on Bernini have followed on regularly, at the Palazzo Barberini in 2007 and 2015, the Getty and the National Gallery of Canada in 2008, the Bargello in 2009, and the Metropolitan Museum and Kimbell Art Museum in 2012. But Anna Coliva, director of the gallery (which contains "Aeneas, Anchises and Ascanius", "The Rape of Proserpina", "David", "Apollo and Daphne" and "Truth Unveiled by Time") clearly loves a challenge. Not only has she succeeded in getting together the largest group of Bernini marbles ever assembled – thirty sculptures –, but she also retraces the entire career of the sculptor and painter through 80 works, including 71 loans (only his work as an architect is not touched on), by exhibiting a large number of unfamiliar pieces.

"The Goat Amalthea": Really an Autograph Work?
The two curators, Andrea Bacchi and Anna Coliva, have taken a stand on Bernini's beginnings, particularly over his artistic relationship with his father, Pietro. Early on, their collaboration began to be ignored by the first biographers, including Gian Lorenzo's own son. Apart from the "Satyr with Panther" (Berlin, Bode Museum), compared here for the first time with the Aldobrandini "Seasons" and the "Faun Teased by Putti" from the Metropolitan Museum, attributed to father and son (whose work together is described in detail by Andrea Bacchi), specialists have one major query: "The Goat Amalthea" in the Borghese Gallery might not be by Bernini's hand. Although the group has been almost systematically considered for nearly a century as Gian Lorenzo's first autograph work, Bacchi had already expressed doubts in 2009. However, the author of the catalogue notice, Stefano Pierguidi, still attributes it to the master, while acknowledging that it dates from 1612-1614. Its presentation beside the Los Angeles and Berlin "Putti" of 1616-1617, very different in style and treatment, should certainly foster debate. In addition, while seven of the busts Gian Lorenzo produced between 1620 and 1625 are exhibited, one of Antonio Coppola from 1612 (Rome, Museo di Arte Sacra di San Giovanni dei Fiorentini) is attributed by Anne-Lise Desmas to the father, not the son. Likewise, Luigi Ficacci takes a new angle on Bernini's paintings, almost all of which are featured. He even suggests adding a previously unpublished "St Sebastian", once owned by Cardinal Francesco Barberini, to the catalogue.

Imposing and Spectacular
While well-informed visitors are sure to revel in the various hypotheses proposed, the general public can discover all the facets of Bernini's genius through a well-designed circuit – a considerable challenge in the casino. As the Château de Versailles has not lent its "Portrait of Louis XIV", the section devoted to Bernini's journey to Paris is perhaps the poor relation in the exhibition, but complex subjects like the restoration of antique art are approached very clearly through the confrontation of two of the most celebrated antique pieces Gian Lorenzo worked on – the "Hermaphroditos" from the Louvre and the "Ludovisi Ares" from the Palazzo Altemps – and the "Marcus Curtius" from the Borghese Gallery, restored by his father. The highlight is indisputably the fifteen busts assembled in the gallery on the first floor, facing the paintings. Other rooms contain equally impressive delights, like the extraordinary meeting of three modelli for the "Fountain of the Four Rivers" in the Piazza Navone in Rome: one from Spain's royal collections, one from the Accademia di Belle Arti in Bologna and the third from Bernini's family (this one, the most accomplished, is two metres high!). At the core of the exhibition we find "Saint Bibiana" (Rome, Church of Saint Bibiana), who has been moved for the first time. She had been stored away during the Second World War and reinstalled wrongly in a position that obstructed part of the composition. She has been especially restored for the occasion, thus making it possible to pinpoint the part played by Giuliano Finelli, one of Bernini's first collaborators, who partially created the pedestal – as he did for "Apollo and Daphne", contemporary with this piece. With Bernini, a great deal more ink is bound to flow, but there will certainly be a "before" and "after" this milestone exhibition at the Borghese Gallery.

A World Record for Pompon
Newsfeed
See all news
70-year-old Design by Ludwig Mies van der Rohe Being Built at Indiana University
A Princely Sword Goes Up for Auction in Versailles
Ming Vase Sells for €4.55 At Auction in France
Kandinsky Watercolor Sells for $1.3 M After Being Presumed Missing Since 1949
Not to be missed
Exhibitions
The Musée Cognacq-Jay Explores the Senses in the 18t…
This season, the Musée Cognacq-Jay, Paris, is focusing on the empire…
Exhibitions
The Torlonia Collection’s Marbles Unveiled in Rome
This large private collection of marbles from antiquity amassed…
Exhibitions
The Swiss Exception at the Musée d’Orsay
Does Swiss art exist? The Musée d’Orsay set out to answer the question…
Exhibitions
Signac’s Color Harmonies at the Jacquemart-André Mus…
The world’s largest private collection of works by Paul Signac (1863-1935)—nearly…