In 2004, they left Rue Saint-Honoré in Paris and moved into a private mansion on Quai Anatole France, opposite the Tuileries: a 1,000-square-metre venue that provided a home for their extraordinary pieces. Nicolas and Alexis Kugel are the fifth generation of a dynasty of antiques dealers whose origins go back to late 18th... 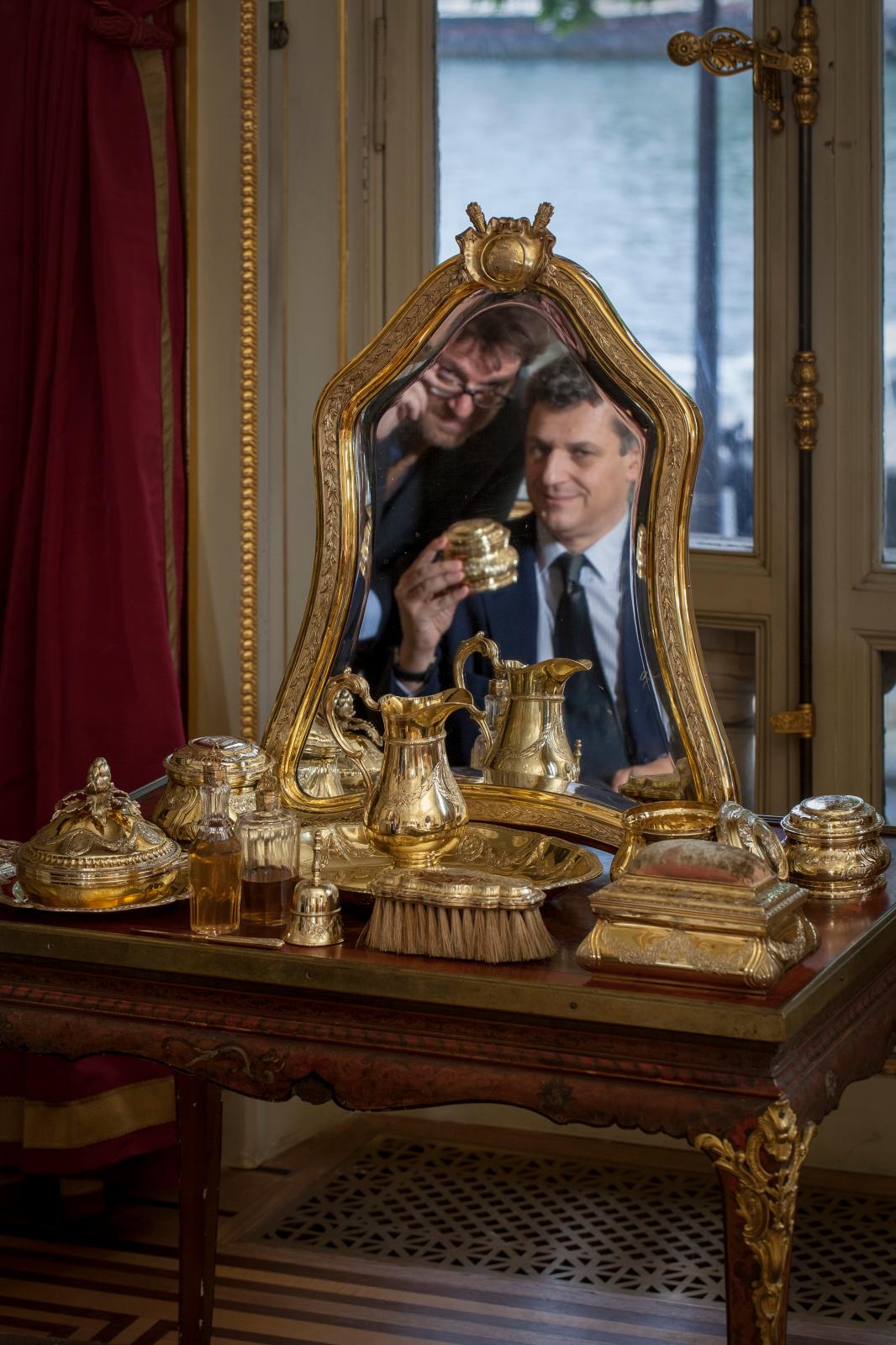 6 Questions for Maxime Flatry
Not to be missed
Interviews