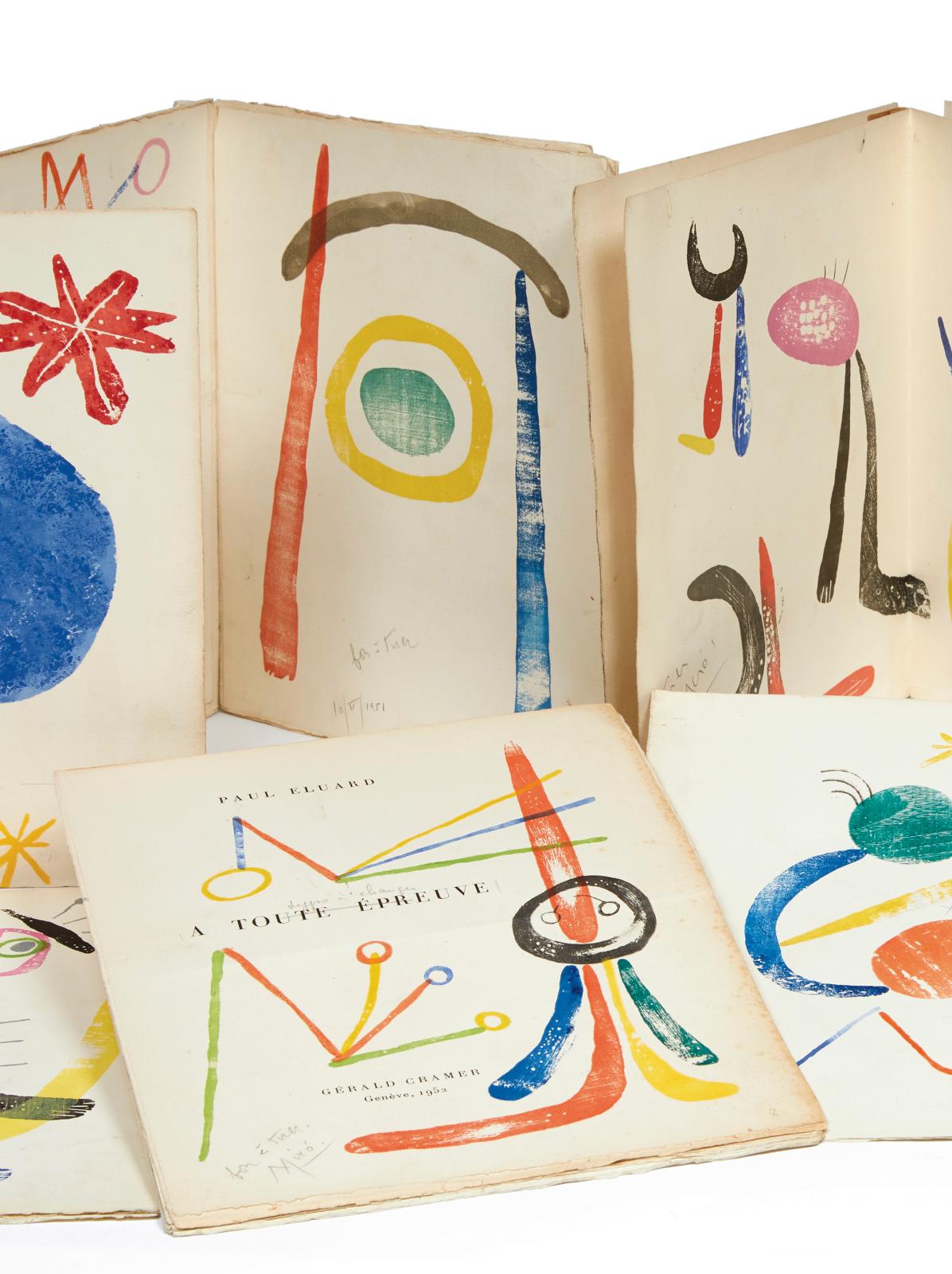 Bergé’s Books, the Last Act: Woolf and Genet
Not to be missed
Lots sold