The Giacomettis, a Family of Creators

We all know that Alberto Giacometti was talented, but what do we really know about his brothers Diego, a sculptor and designer, and Bruno, an architect? And what about their father Giovanni and his cousin Augusto, both painters? The Maeght Foundation aims to set the record straight. 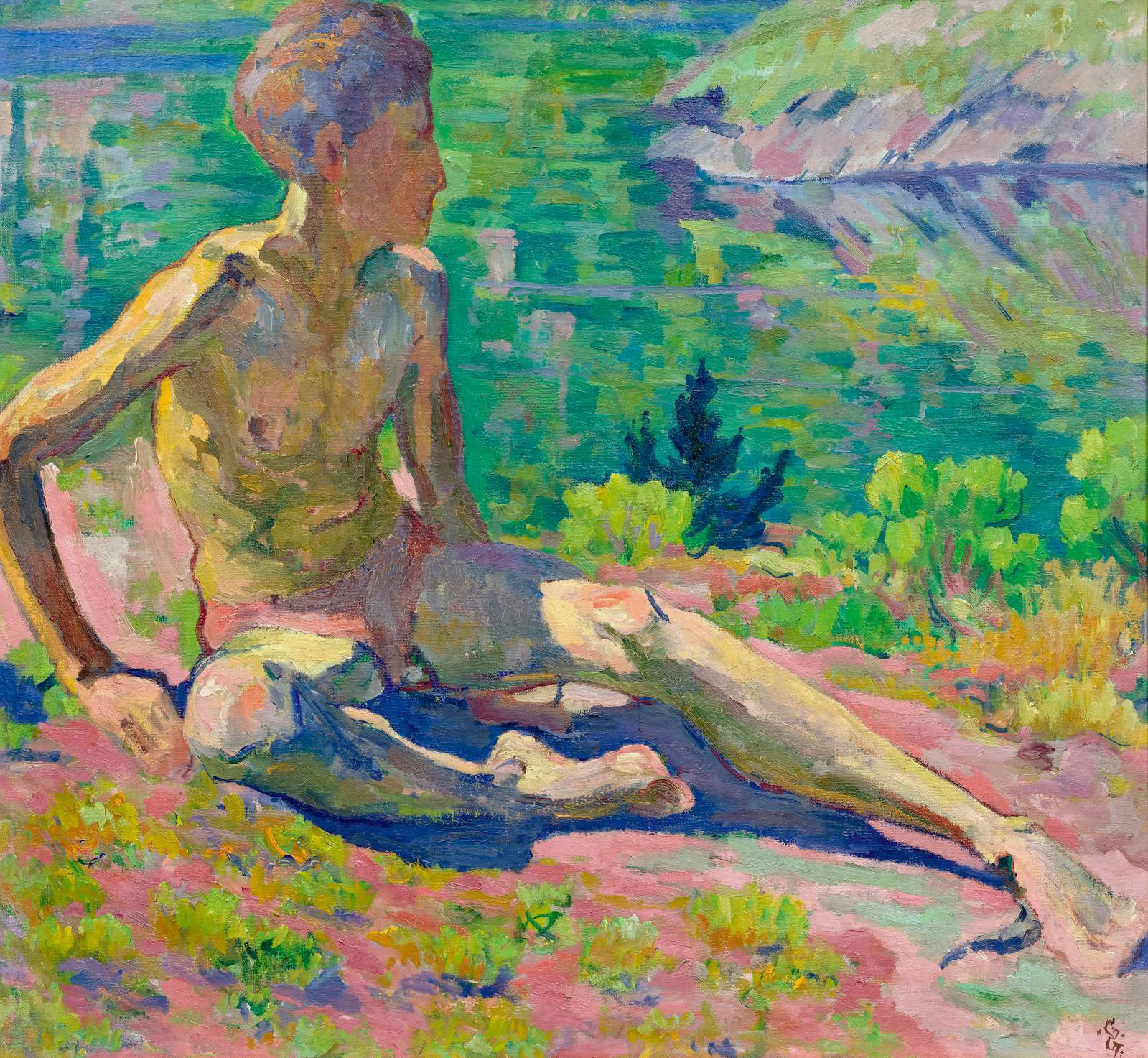 This world-first, non-chronological exhibition of 300 sculptures, drawings, paintings, models and furniture from the foundation, the Maeght family, museums and private collectors highlights the Giacomettis’ respective careers by showing the family and aesthetic links between them.

In the first part, pointillist and expressionist paintings by Giovanni (1877-1947) bring to life touching family scenes on lakeshores and in the foothills near Stampa, their home village in Switzerland (Under the Elder Tree, 1911), while colors burst out from the explosive brush of Augusto (1877-1947) in vibrant outdoor views (Landscape, 1912) and small paintings prefiguring abstraction, says Peter Knapp, the exhibition’s curator. Over the course of the show, furniture by Diego (1902-1985) and Alberto (1901-1966) sheds light on the role of the former in the career of the latter. Diego, a brilliant creator without whom Alberto would not have become “Giacometti”, produced many playful lamps, consoles and cast-iron chairs in the shapes of animals. The seldom displayed hanging lamp Alberto designed for the Bernard house (1949) belongs to the Maeght family and foreshadows two of his most iconic works, Femme debout (Standing Woman, 1952) and L’Homme qui marche (Walking Man, 1960).

The exhibition also sheds light on what the post-war Swiss modernist movement owes to the youngest brother, Bruno (1907-2012), notably his model of the Swiss pavilion for the 1951 Venice Biennale. What a pity that the exhibition, which spans a century of art history, barely mentions their sister Ottilia, a model and weaver who died at 33.

Alberto Giacometti in Search of Capturing the Essence

Monet-Mitchell at the Fondation Louis Vuitton,...

This is the first time that a confrontation between the art of Joan...