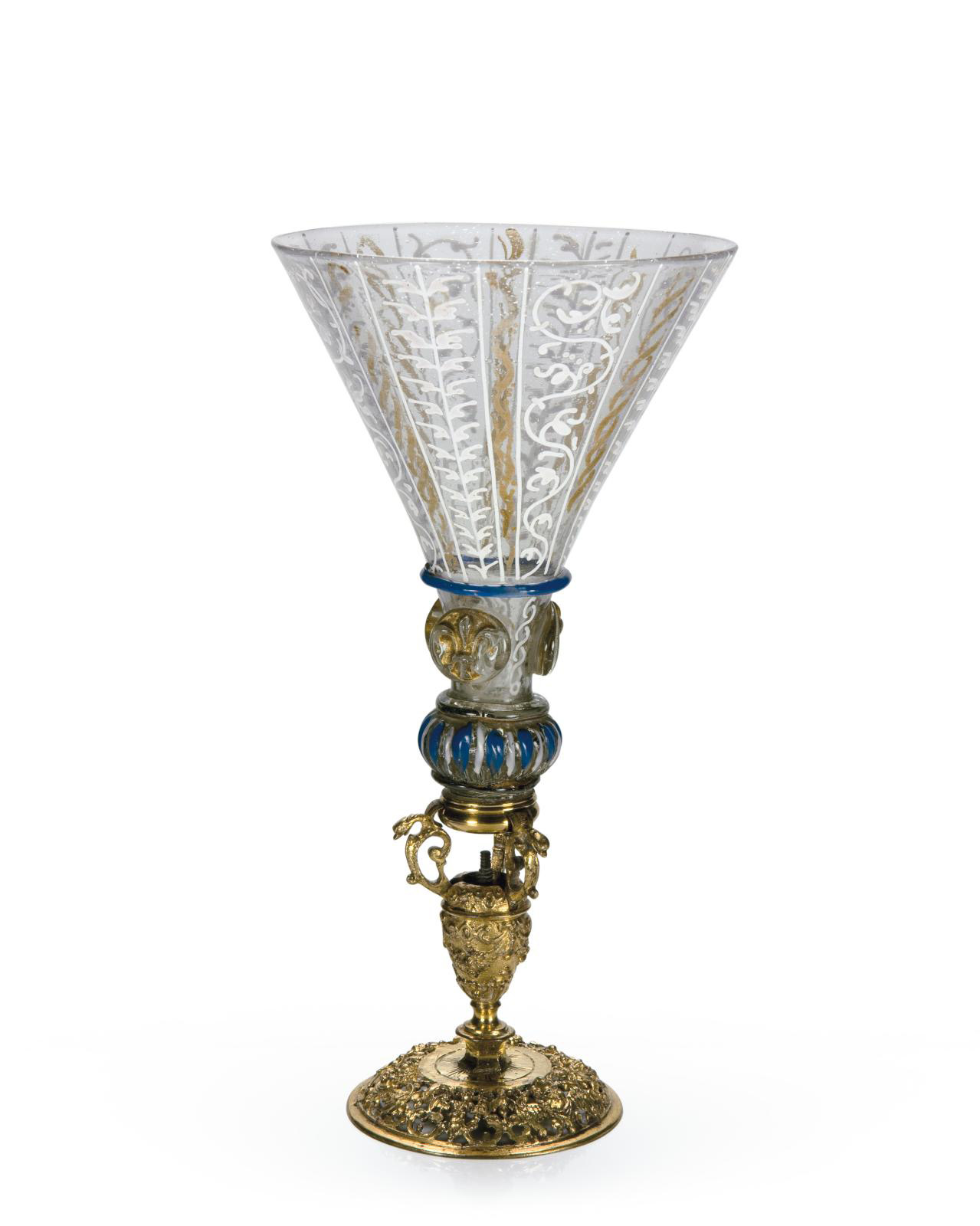 A Remarkable Tapestry from Strasbourg
Not to be missed
Lots sold