The Fair that Revives the Fine Arts

For its third edition, Fine Arts Paris is no longer focusing only on graphic arts and sculpture, hitherto its trademark, but is opening out to new specialties. 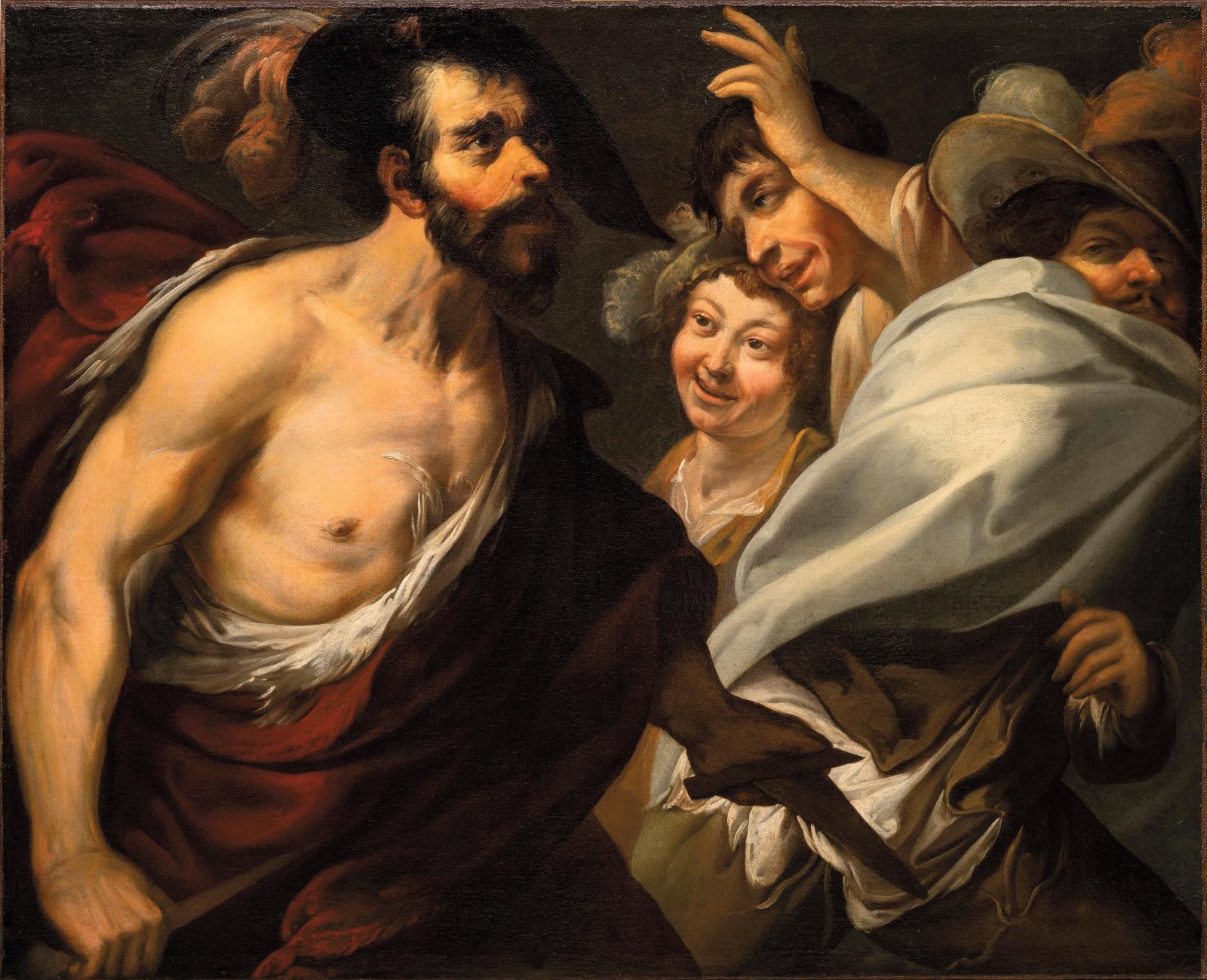 The newcomer is decidedly moving up a gear! Created in 2017 by the organisers of the Salon du Dessin, Fine Arts Paris is stating its ambition more overtly this year: to become the benchmark fair where museums do their buying. In 2019, the young fair dedicated to fine arts from Antiquity to the present day is hosting forty-six exhibitors, including a dozen new Parisian and international dealers.

Heading for New Horizons
The organisers of Fine Arts Paris, the final show in the Paris fair season, have decided to go off the beaten track by inviting representatives of new disciplines. Classical art buffs will discover a remarkable dog painting by Jean-Baptiste Oudry (Didier Aaron), an astonishing Eugène Delacroix (Galerie de Bayser) and a rare studio plaster by Auguste Rodin (L’Univers du Bronze). Meanwhile modern and contemporary art lovers will find Zao Wou-ki (Bérès gallery), Balthus (Brame & Lorenceau) and Raoul Dufy (Taménaga gallery). Not to be outdone, the art of tapestry will be offering a rare project by Alfred Janniot (L’Horizon chimérique) and a dromedary from the Beauvais factory (Chevalier gallery). Lastly, archaeology rounds off this swift overview with a spectacular Hellenistic torso of Aphrodite (Cahn International) and a rare aryballistic proto-Apulian lekythos (Gilgamesh). Bertrand Gautier, one the event's organisers, sums it up as follows: "Fine Arts Paris is not just a fair; it's also a multidisciplinary get-together where ideas circulate." Another of the fair's strong points is to have persuaded major dealers that don't normally participate in any fairs to cross the Rubicon. They include Parisians Trebosc + Van Lelyveld, which sold ten or so sculptures last year, one being a bronze by Antoine-Denis Chaudet that has since joined the Louvre's collections. A new exhibitor in 2019 is the Sarti gallery, a world reference in paintings by the Primitives; we can only hope it benefits from the knock-on effect of the Cimabue sold for €24.18 M in Senlis on 27 October. It's also a first for two well-known London dealers, Rafaël Valls and Charles Beddington, who have also decided to attend no other fairs in France this year. Just like Édouard Ambroselli, the most faithful of them all, who this year unveils a wood sculpture by Georges Aubert and Odilon Redon and has declared, "It's the only fair I'm taking part in!"

The Anti-bling Bling Fair
In moving from the Palais Brogniart (2nd arrondissement) to be near the Palais du Louvre, Fine Arts Paris is fine-tuning a stylish, sober image that positions it light years away from the flashy ambiance of certain contemporary art fairs. Though the critical success of the first two editions owed much to the organisers' stringent selection and the presence of highly informed art lovers, Fine Arts Paris is not looking to grow at any price. On the contrary, its president, Louis de Bayser, feels that everything depends on the "delicate balance between diversity, quality and the spirit of the Fair." It is only hosting three more exhibitors than last year. In addition, the contributions of art historians and researchers, like Élisabeth Lebon (Despiau committee) and Ève Turbat (Camille Claudel) at the Malaquais gallery, consolidate the event's credibility still further. By continuing to reserve most of its stands for ancient art and Old Masters, Fine Arts Paris maintains its original ambition: highlighting the dynamic energy of a sector often too-hastily dismissed as on the decline.

A Museum-quality Programme
But without a doubt, the most spectacular initiative is to have convinced a top-class public museum, La Piscine, to transport part of its collections all the way to the Carrousel du Louvre. Founded in 1835 by factory owners in northern France, the Musée d’Art et d’Industrie André Diligent in Roubaix (Nord region) – probably one of the most beautifully rehabilitated museums in Europe – will be presenting iconic pieces by Camille Claudel, Émile Bernard, Marc Chagall and Jean Lurçat at the fair. The Trebosc + Van Lelyveld gallery has cleverly decided to echo La Piscine's extra-mural exhibition by presenting a marble by Gustave-Frédéric Michel, a plaster model of which is now in Roubaix. A few years ago, this type of public-private partnership would have been unthinkable. A success entirely due to the Fine Arts Paris organisers, who have made good use of their experience with the Salon du Dessin, soon celebrating its thirtieth anniversary.