One of the world’s most eagerly awaited international fairs each year celebrates its 35th anniversary from June 25 to 30 by presenting 7,000 years of art, antiquities and design. 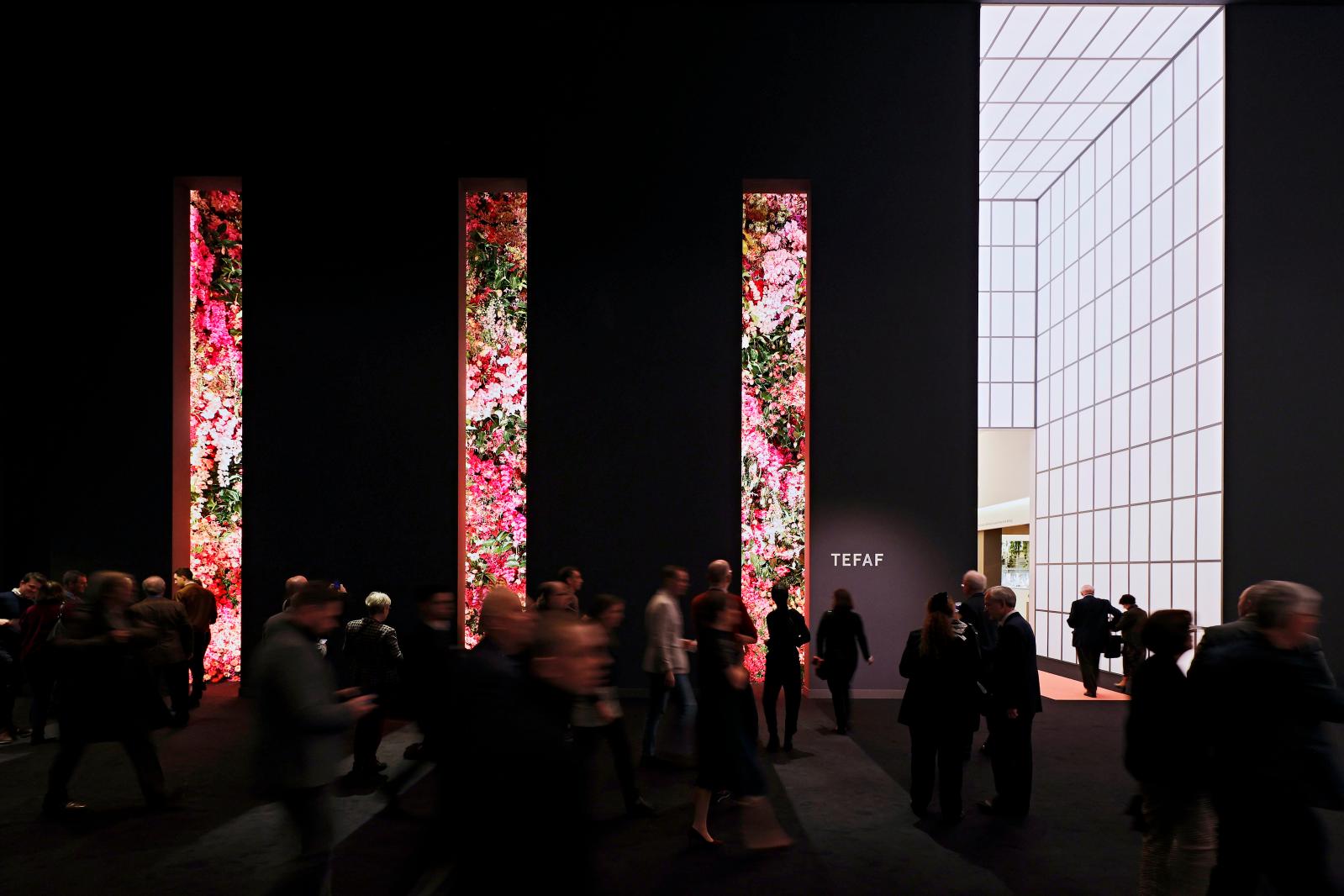 TEFAF one of the international art market’s most attractive events, is preparing to welcome dealers and galleries in Maastricht. Normally held in March, Tefaf was postponed, for the first time in its history, to June and will not return to its usual time slot until March 2023. So far, the 2022 program includes 243 dealers from 20 countries, including 21 exhibiting for the first time. The six winners of the Tefaf Showcase are Bartha Contemporary (United Kingdom), Galerie Nicolas Bourriaud (France), Imperial Art (France), Galerie Mendes (France), Galerie Pauline Pavec (France) and Royal Provenance (France). Among the highlights already leaked is that the Weiss Gallery will present a recently discovered work by Flemish portraitist Frans Pourbus the Younger, a contemporary of Peter Paul Rubens. Dated 1602, it depicts one of the artist’s most important patrons, Vincenzo Gonzaga, the Duke of Mantua, in ceremonial armor with the Order of the Golden Fleece bestowed upon him by Philip II of Spain in 1589. The work illustrates the naturalistic style that made Pourbus one of the court’s favorite painters. This is the only known portrait of the duke signed by the artist. Tornabuoni Art of Paris is exhibiting work by a giant of Italian modernism, Giorgio Morandi, a 1963 still life (€1/1.3 M) featuring his trademark muted tones. Another Paris gallery, Chenel, could fetch €1.5 M for an Egyptian bronze cat from 664-332 BCE. The work is also noteworthy for its provenance: it passed through the hands of Countess Della Faille de Leverghem and Daniel and Sylvia Wildenstein.

Christian Vrouyr: Ever Loyal to BRAFA
Newsfeed
See all news
We Are on Break for Our Annual Summer Hiatus - Back in August! Happy Summer
A Michelin Star for the Museum of Modern Art in Fontevraud
World Record for the French-Danish Painter Gerda Wegener
Canadian Indigenous Groups Ask Vatican to Return Cultural Artifacts
Not to be missed
Fairs