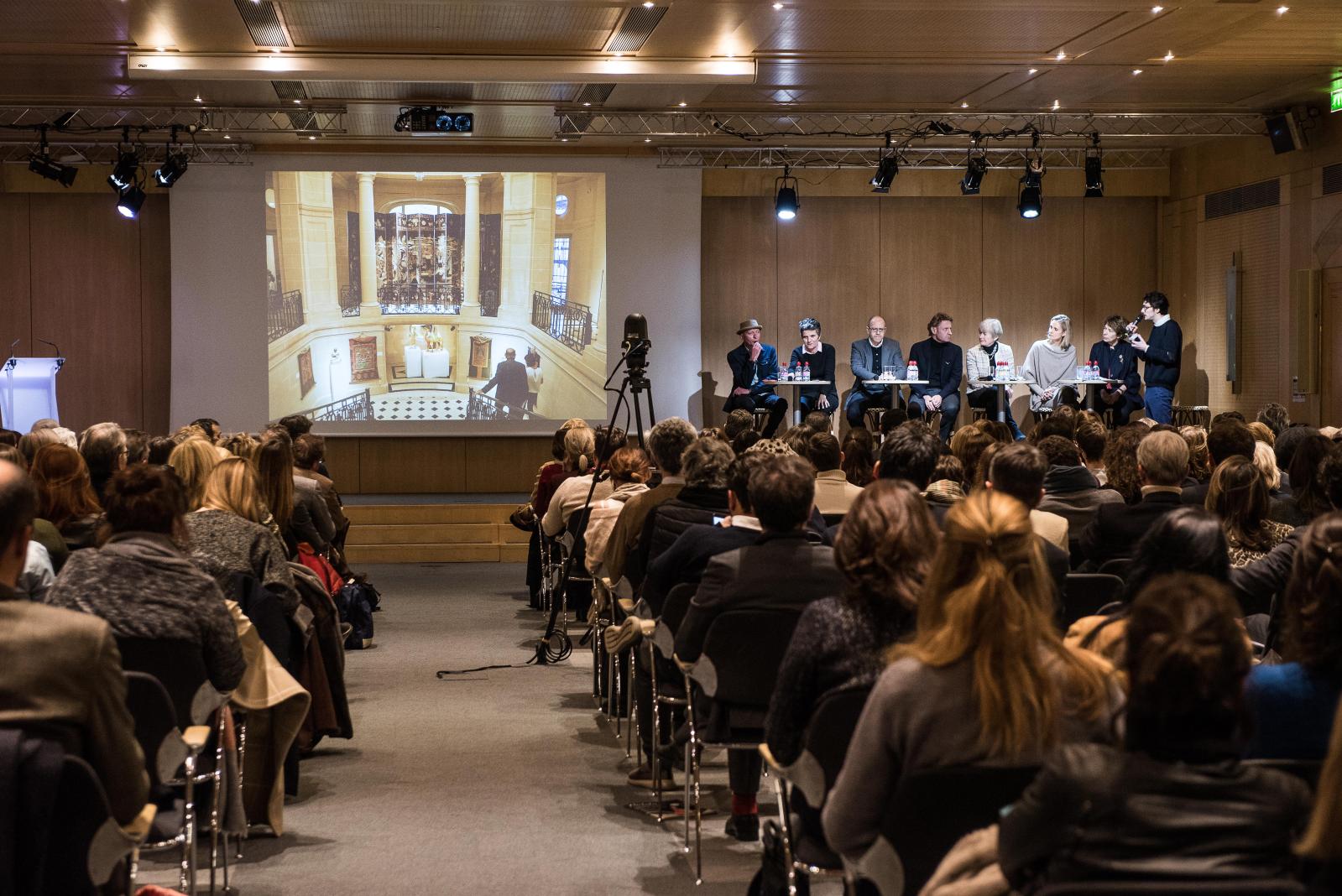 On 23 January, the AXA group headquarters hosted a round table to discuss Paris's position on the international scene. The city's dynamic energy was emphasised first and foremost: Paris offers the largest number of exhibitions, which are amazingly varied to boot, and thus highly appealing to tourists and artists alike. After a certain loss of interest during the 2000s, added Bénédicte Alliot, general manager of the Cité Internationale des Arts, they are definitely returning now. Historian Philippe Bouchet, who collaborates with AXA Art, commented that a growing number of collectors have moved to Paris to enjoy its lifestyle. But the fine optimism demonstrated by the first speakers was rapidly qualified by stakeholders in the field: picture dealer Franck Prazan said that "you can't solve market problems with a cultural offering." Paris is in fact lagging behind London with some 20% of art work transactions in Europe, compared with around 60% in the British capital. In addition, London is Europe's leading marketplace, representing nearly a quarter of global public and private sales. According to the gallery owner, this state of affairs, which still puts France in the shade, goes back to the 18th century, when Christie's and Sotheby's chose London as their business base. Could Brexit change all that? The journalist Georgina Adam felt that the administrative hassle and fears of being blocked at the border could work in Paris's favour. France also has one other advantage: in contrast to what most people think, its tax regime is one of the world's most favourable for the art market. The International Director of Asian Art at Christie's, Géraldine Lenain, lamented the long period required to obtain passports and export licences, and suggested that issuing times be reduced. So, Paris remains a marketplace for specialties like bibliophilism, the ethnic arts and strip cartoons. In this regard, Géraldine Lenain saluted the success of the Parcours des Mondes: an outstanding ethnic art event with a dynamic energy that benefits everyone. She also called for a similar version focused on Asian Art.

Georgina Adam: What's Next After Brexit?
Newsfeed
See all news
We will be on vacation from July 23rd - August 23rd. Wishing you a great summer and see you in September!
Santiago Caltrava Renovates San Gennaro Church in Naples
50% Funding Cuts for Arts and Design Courses Approved by UK Government
Instagram’s New “Sensitive Content” Controls Cause Concern Amongst Artists
Not to be missed
Market Trends
Art Market Overview: a Historic First Half for Germa…
Germany repeats its records of 2020: the best year in its history.…
Market Trends
Salon du Dessin: An Unexpected Comeback
Collectors and curators alike came in droves to browse the event’s…
Market Trends
Art Market Overview: Peter Doig
Scottish superstar Peter Doig placed 75th in Art Price 2020’s overall…
Market Trends
Market: France Salvages Something from 2020
France has done fairly well despite the global decline in public…