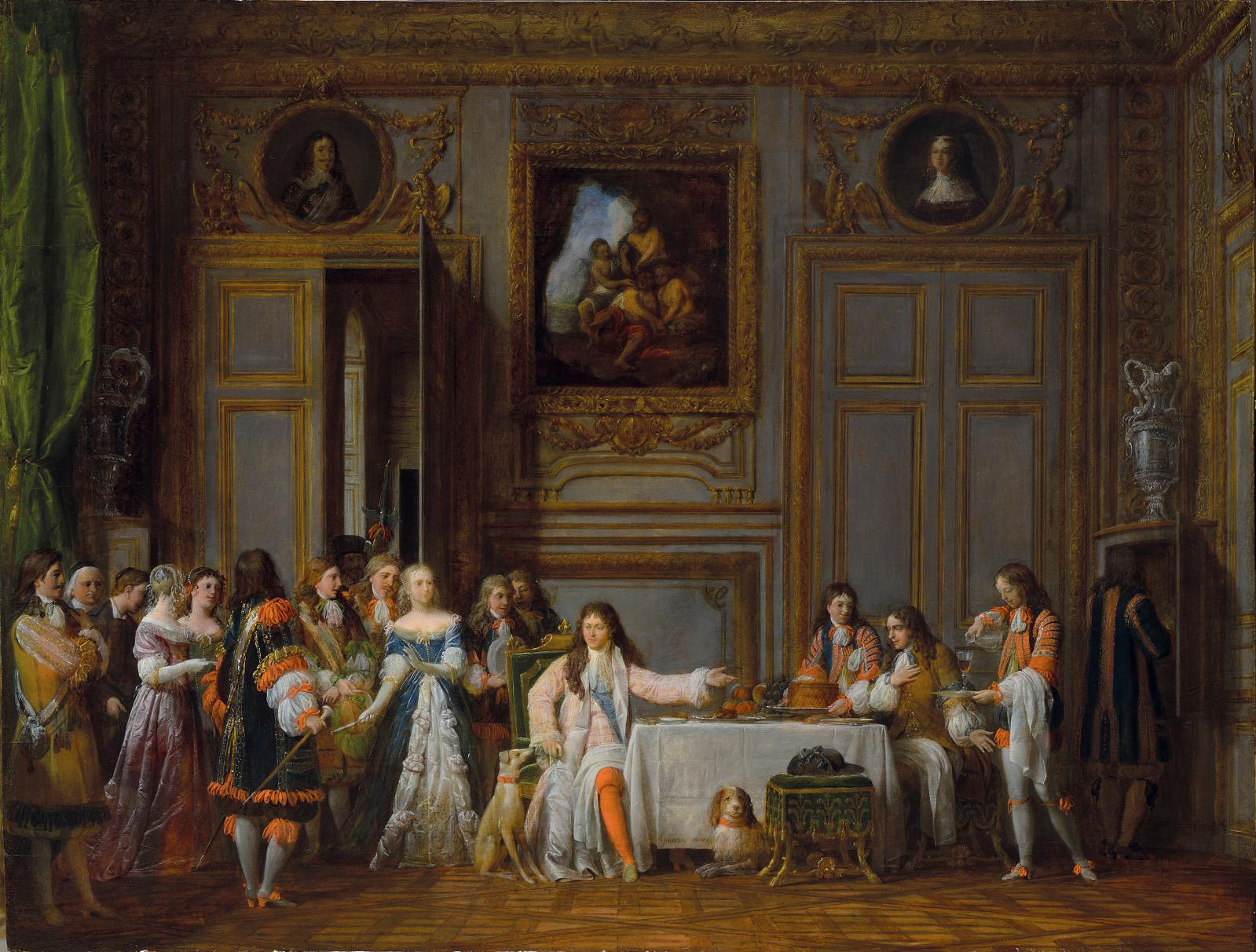 Success for a Guitar by Jacques-Philippe Michelot