The paralysis affecting big events is encouraging some gallery owners to launch their own projects: a fitting approach fostering a return to the local dimension. 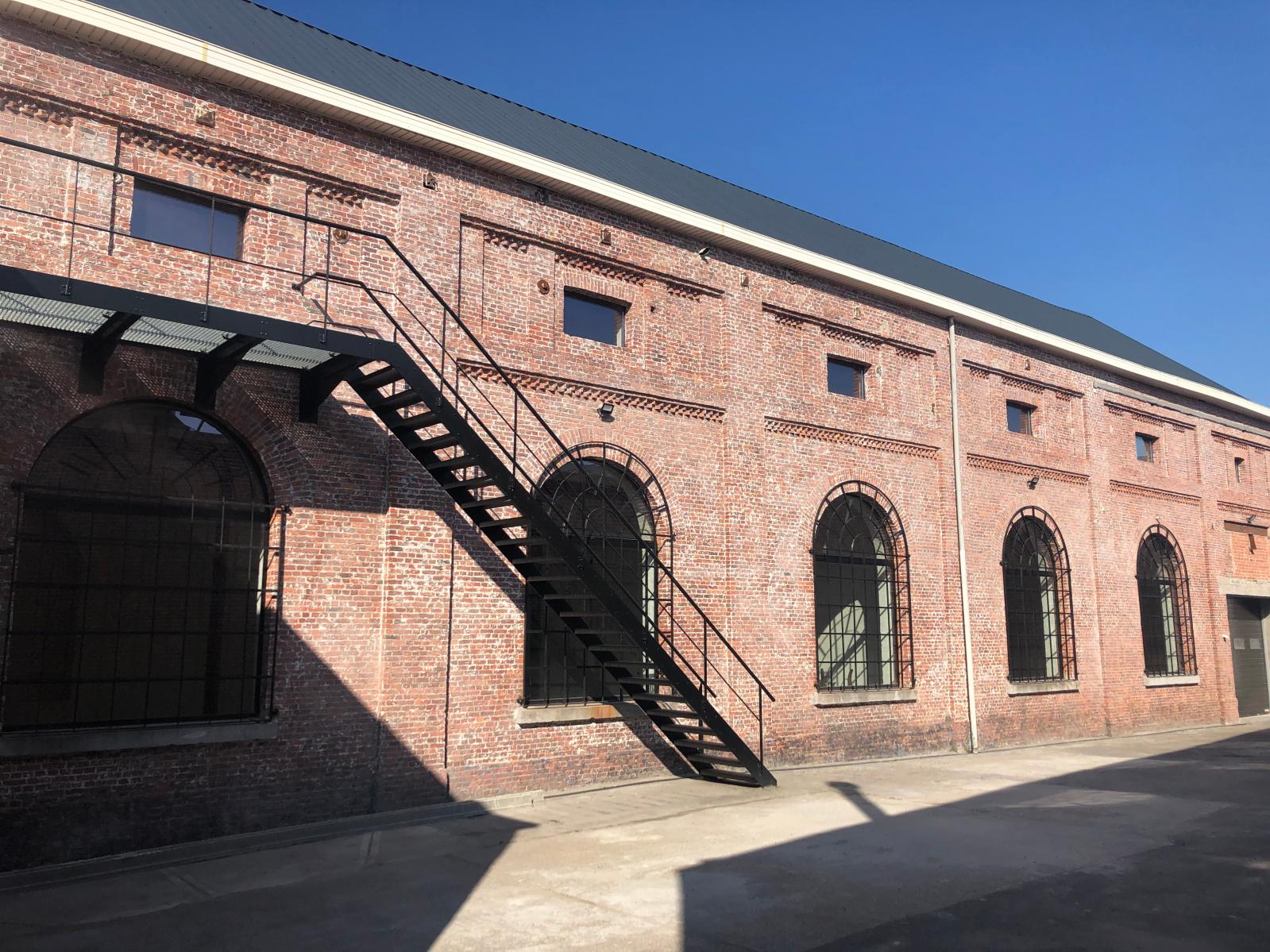 The Warehouse Fair is taking place in a former tannery near Brussels.

The Warehouse Fair is taking place in a former tannery near Brussels.

Small is beautiful. Faced with the pandemic and government health measures that are forcing one major event after another to throw in the towel or withdraw online, including TEFAF, FIAC and Paris Photo, dealers and gallery owners are hastily changing their tactics. In stark contrast with large-scale events, they are now organizing mini-fairs themselves. Not far from Brussels, from January 21 to 24 the Maruani Mercier Gallery is hosting the Warehouse Fair, named after the former tannery it owns in Zaventem, near the Belgian capital's airport. "It's conceived rather in the spirit of the Prada Foundation in Milan, for staging exhibitions," says Laurent Mercier. The venue will feature ten galleries as well as his own: seven from Belgium or with branches in Brussels—Baronian Xippas, Clearing, Gladstone, Mendes Wood, Patrick De Brock, Sofie Van de Velde and Sorry We're Closed—and three from France: Almine Rech, Nathalie Obadia and Templon.

"We have to do something in this difficult period to be there for our Belgian collectors, and keep galleries going over there. Collectors may return to Paris galleries after the lockdown, but this is not always true in Belgium, where they are still jumpy. That's why this type of event is a good idea," says Mathieu Templon, who will be showing works by Oda Jaune and Philippe Cognée, among others.

Each exhibitor has around 50 sq. m/ 538.19 sq. ft. to present one to three artists, with the accent on solo shows. Kwesi Botchway, Ferrari Sheppard and Hermann Nitsch will be in the spotlight at Maruani Mercier, with prices ranging from €10,000 to nearly €120,000 for Nitsch. To limit the number of visitors and comply with the legal capacities authorized by the State, visitors will need to sign up beforehand on the Ticketmaster site. Laurent Mercier hopes to welcome a maximum of 2,000 people every day in four rooms totaling 1,500 sq. m/16145.8 sq. ft., i.e. 8,000 people over four days. To delight his guests, he is planning an oyster bar in the courtyard and is playfully installing a bell that will ring throughout the fair whenever a sale is made! "It will be very private," says Laurent Mercier. "It's an important event for all of us. In the absence of big fairs, everyone needs to show works... and sell." Stabilo is in charge of the overall stage design. This is a Dutch exhibition stand design agency, which has catered for the Biennale Paris among other events. As a result, participants pay less than €10,000 each, as Maruani Mercier does not charge for occupying the premises.

Forgetting About the Pandemic
Mini-fairs are gaining ground with their greater flexibility and the fact that they can be staged in private venues rather than large exhibition halls, have deliberately limited audiences and involve fewer logistical and financial headaches. Faced with large groups like Reed or MCH, now bogged down in budgetary and regulatory considerations, gallery owners are taking their fate into their own hands. In September, six Dutch Old Master dealers organized their own event at the Hilton Hotel in Amsterdam, recreating a stage design similar to the TEFAF's in Maastricht, which they were supposed to attend. The get-together was repeated between December 17 and 20 in a second edition, staged in line with sanitary requirements at the time. "Our first edition in September was such a success that in December we doubled the number of participants from six to twelve," says antique dealer Boris Aronson." All these top-ranking galleries were from the Netherlands, except the Koetser Gallery in Zurich. "Dealers and guests were really happy to meet up with us somewhere and forget the pandemic, at least for a while," says Aronson. "Our main goal was to reconnect with our customers and enjoy a chat over a drink. Our visitors came from the surrounding area, no more than two and a half hours away by car, given that the borders with France, Belgium and Germany were then open. Participating in Art Affair costs only 10% of the outlay needed to exhibit in a large international fair. This means that it's easy to plan several events of this kind each year, especially since we, the dealers, organize them directly."

This summer, after the cancellation of the physical Art Basel, Johan König started his own Messe ("fair" in German) in his Berlin gallery, the former Church of St. Agnes, with its Brutalist architecture. However, the project differed from that of Maruani Mercier: gallery owners did not attend and were content to send works, mostly in the secondary market, and their names were not even mentioned. In Paris, Perrotin invited 26 small galleries to exhibit within its famous walls in the spring and summer of this year. More recently, eleven exhibitors from Paris Photo held their own fair from November 6 to 9, hosted by Christie's: a rapprochement dictated by the situation. So at least we have these local solutions while awaiting the return of the global.

Report: BRAFA 2022, A Transitional Edition
Not to be missed
Fairs