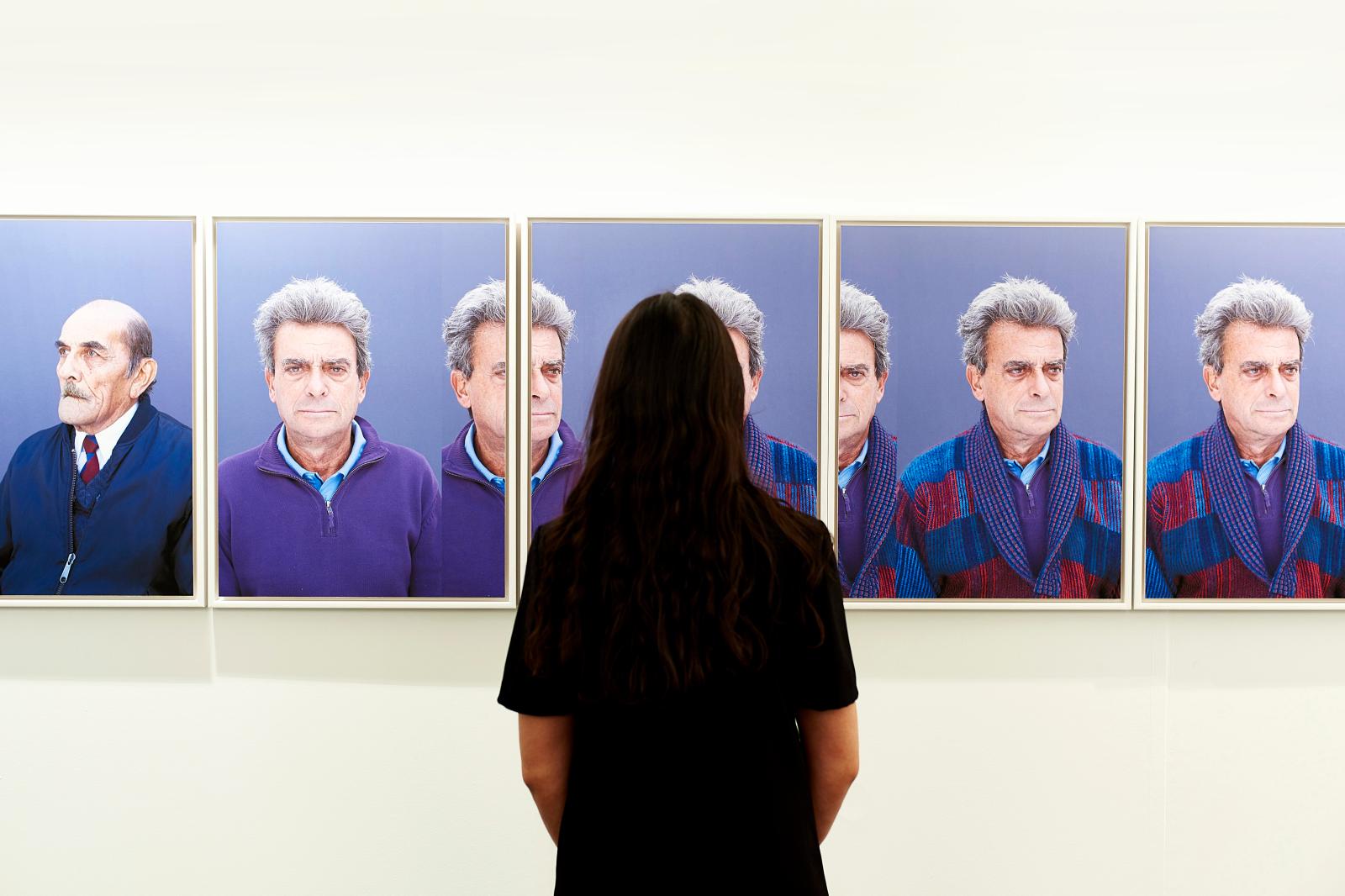 Report on Paris+: Art Basel's Explosive Debut in the Capital
Not to be missed
Fairs