Jean Paul Gaultier is the artistic director of an auction to benefit the fight against AIDS. Organized with Drouot Estimations in partnership with the French Fédération de la haute couture et de la mode and Christie’s, it will take place online at Drouot Digital. 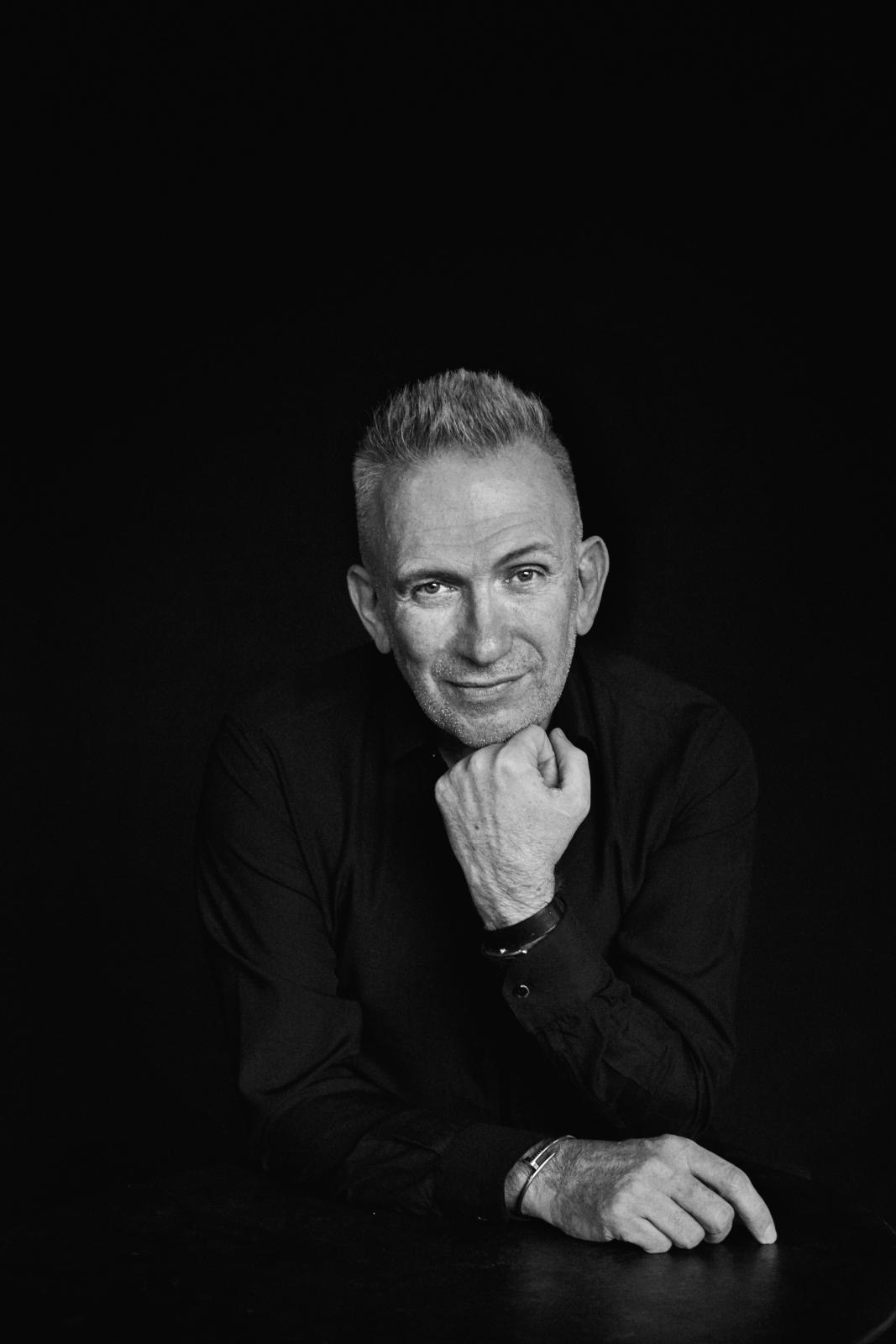 How did the idea of holding a fund-raising auction for Sidaction come to you?
Initially, the traditional fashion dinner closing the haute couture shows had been planned, but the shows were canceled and the dinner was postponed to July 2021 due to Covid; so we thought of this auction as a way to raise money for Sidaction, which funds research and prevention. The fight against AIDS is far from over. The auction, a sort of luxury shopping channel, will offer around 40 prestigious lots: rare haute couture pieces and accessories, couture, one-off items that can’t be found in boutiques and unique experiences. In a similar context, I remember giving one of Madonna’s corsets. These are things that can touch and attract fans and collectors.

Could you talk about some of the lots?
There are clothes, including a red AMI x Swarovski coat designed for the October 2019 Ami show in Shanghai, a one-off piece that’s never been for sale; a vintage YSL haute couture dress; two prototypes from Felipe Oliveira Baptista’s first Kenzo show; and a pink lace dress designed by Guillaume Henry for Patou, a one-off archival piece accompanied by the original sketch. It was interesting to include that in the auction, especially since Guillaume Henry has been Patou’s new artistic director for two years, breathing new life into a sleeping beauty. I’m giving an archival dress from about 10 years ago.

Twenty-one of the 40 lots are experiences. Is the intangible dimension more appealing in this kind of event?
I think most people with money can buy haute couture dresses and luxury items whenever they want to, so we had to stress the unique aspect and offer real experiences that it would be hard for them to have otherwise. It’s another way of getting their support and letting them make a donation to Sidaction. Line Renaud and I are offering a private lunch! The lots include a private tour of the Yves Saint Laurent Museum’s secret storerooms and the "Betty Catroux" exhibition, Balenciaga’s archives and new couture salons and the Émile Hermès Collection at 24 Faubourg followed by lunch on the terrace and a night in the Boucheron suite on place Vendôme.

Christian Lacroix and Hedi Slimane are also pitching in. Is this an auction at the crossroads of art, design and fashion?
Exactly. This is where all that comes together and the discovery dimension is important: Christian Lacroix is giving a painting, Hedi Slimane has designed a magnificent, futuristic one-off little chair in Plexiglas, and Rick Owens is offering an almost triangular chair in his avant-garde image. All of these lots are exceptional.

Are there many haute couture dress collectors?
There are some, including one of my clients, Lebanese businesswoman Mouna Ayoub. She bought clothes partly with the idea of creating a small personal museum one day. She was interested in the most creative dresses, almost as if they were works of art. Sometimes she’d wear them once, or not at all.

Your initiatives include the masks you designed.
Gala magazine had asked several people to design masks and I picked up the challenge with my studio. I cut out a title from a magazine and added it to a collage. For another mask, I put lips on a sailor shirt design. That one was especially popular, so I thought of mass-producing it and donating the profits to Sidaction. It’s a way of making a connection between the two!

How do you see your role as ambassador?
I can’t talk about all the advances in AIDS research, but as ambassador I’m here to carry on the work started by Pierre Bergé and Line Renaud (editor’s note: they created Sidaction). This auction is a very good example of my action because we had to bounce back as soon as the shows were canceled. Organizing it was complicated given the pandemic. We had to keep up with a fast-changing situation, just as fashion changes with what’s happening in life and society. In early January we still didn’t know exactly what the auction would look like. We’re playing it by ear. My job is to find ideas and solutions to raise the general public’s awareness and recall that AIDS is still around. We’re still wearing condoms, and everybody’s protecting themselves!