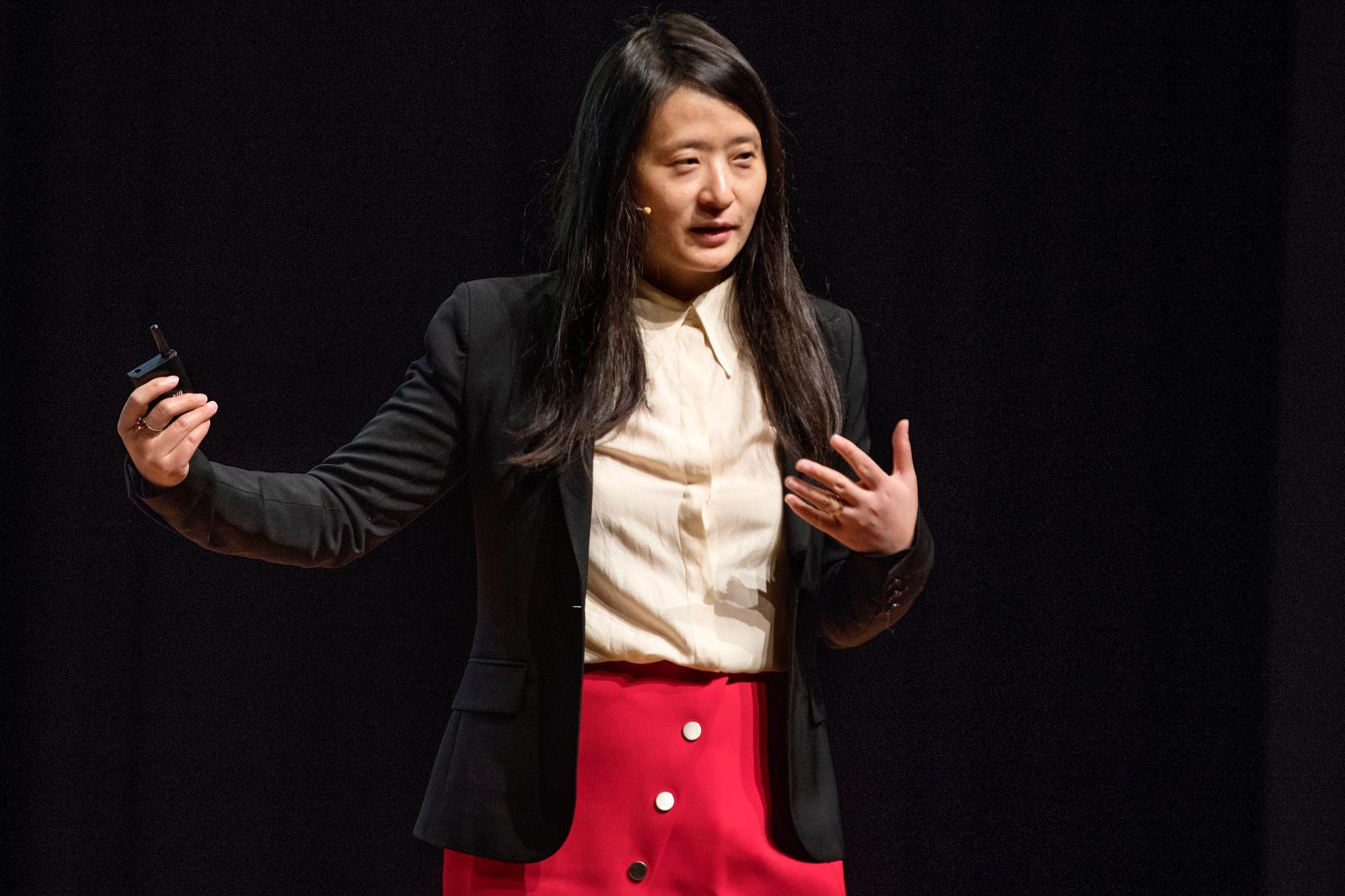 Artprice 2021: China and Contemporary Art
Not to be missed
Interviews