In Search of Lost Works by Alberto Giacometti 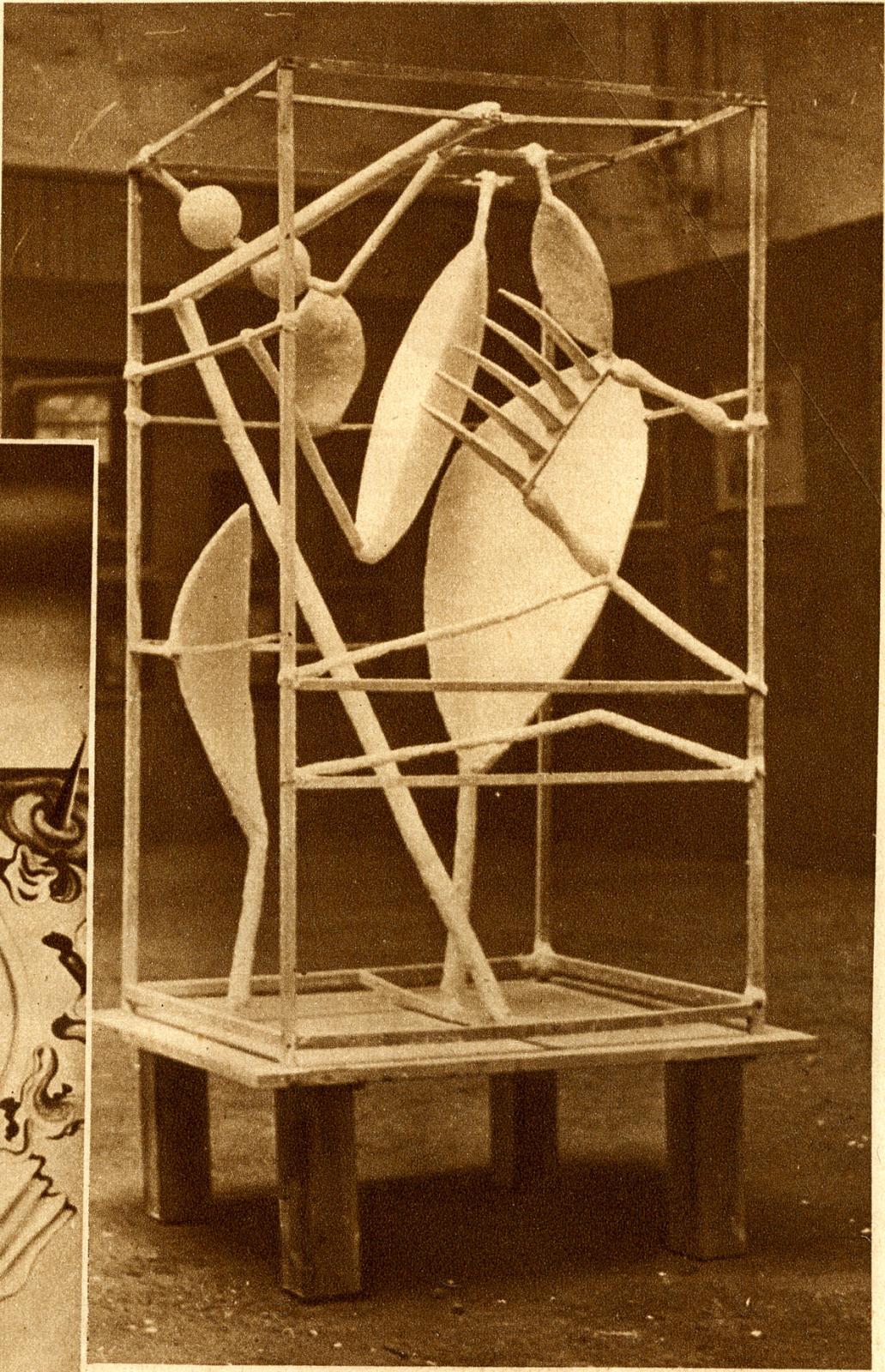 This show aims to resuscitate works by Alberto Giacometti that have been lost or destroyed through carelessness or by the artist himself. The focus is on pieces that, although they have vanished, are nonetheless viewable. Photographs or drawings are cross-referenced with information from the artist's notes or correspondence. In three cases, 3D technology has made it possible to reconstruct sculptures of which only photographs remain. The exhibition shows what Giacometti did not want to leave to posterity, such as a figure brandishing a flag, featured in sketches and for which Giacometti modelled in plaster. His fleeting interest in militant art espousing the communist cause in the mid-1930s resulted in its disappearance; he preferred to pursue a truth that was beyond anecdotal evidence. Concerned with building a coherent, demanding body of work, Giacometti also abandoned projects along the way. An example is the sketch of a strange feline that he made based on Delacroix. Here too, a photograph shows that he worked the idea through to plaster modelling. But the project, too atypical and out of step with what he was exhibiting at the time, remained unfinished and Giacometti never mentioned it.

The Giacomettis, a Family of Creators
Newsfeed
See all news
Fine Arts Paris Announces its Dates and New Exhibitors
British Museum Will Sell 200 NFTS of Hokusai’s Works
Design Miami Launches New Partnership in Qatar
Vito Schnabel Launches NFT Auction Platform
Not to be missed
Exhibitions
Intimacy Depicted: Drawings by Victor Hugo
After 18 months of renovation, Victor Hugo's house in Paris duly…
Exhibitions
Earth and Peace: Georgia O'Keeffe in Paris
A major first in France, the Centre Pompidou's retrospective pays…
Exhibitions
The Hôtel Drouot Reopens for the Season with the “Oeuvres…
The opening of the Drouot season is marked by "Oeuvres Choisies",…
Exhibitions
The New Woman Behind the Camera
Now at the Metropolitan Museum in New York and then on to the National…