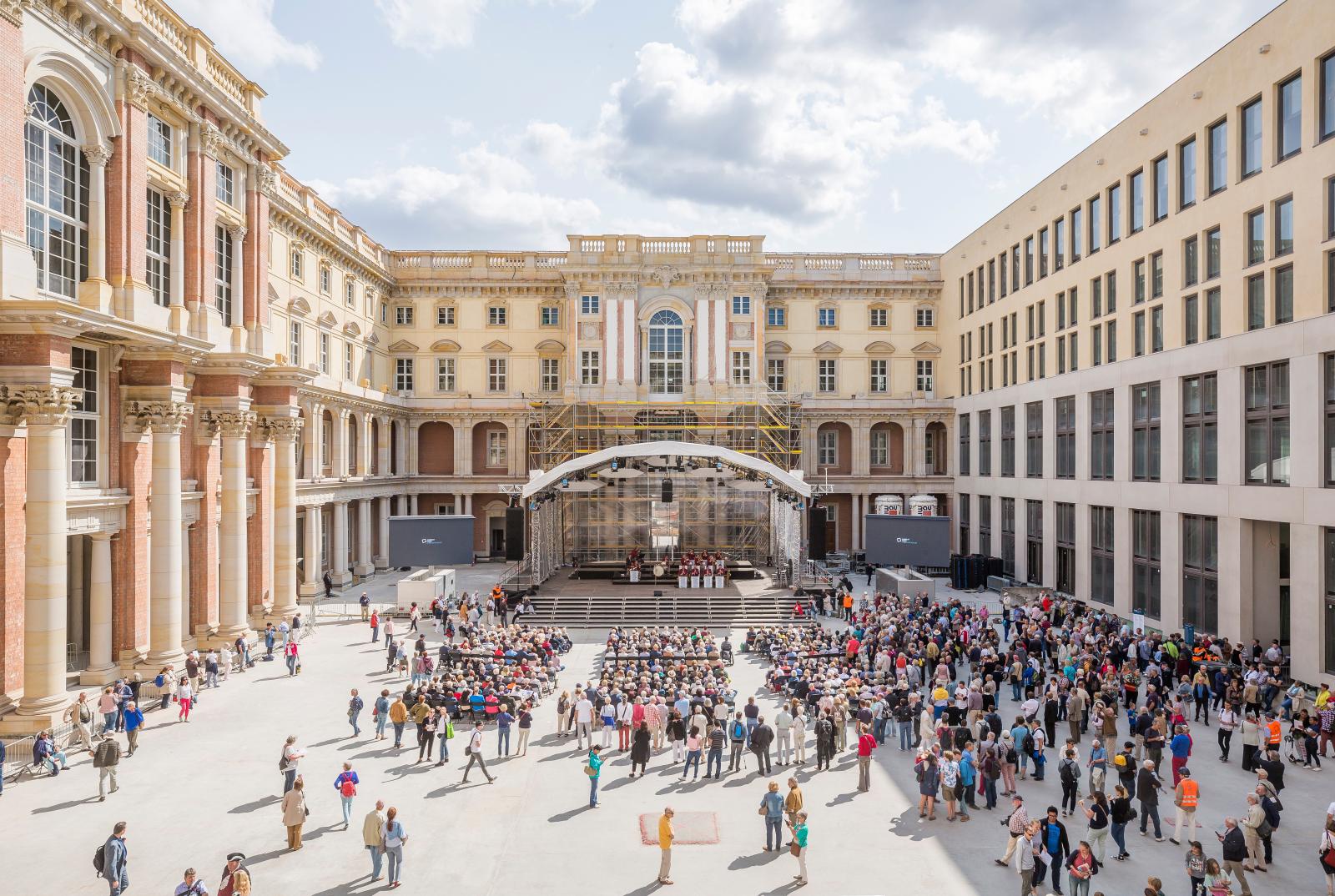 Struggle for Influence
The federal Minister of Culture, Monika Grütters, has attempted to take back the initiative. In an article published in mid-December by the FAZ, she exhorted museums to take an in-depth look at the history of collections "resulting from a colonial context", announcing that she would include them in the work carried out by the DZK (institute for research on provenances), hitherto dedicated to Nazi plunder. She plans to bring together the Ministers of Culture from the Länder to discuss the matter on 15 and 16 March in Berlin. In July last year, she presented a "code of conduct" for ethnographic collections, written over two years by the national association of nine hundred museums. While this book of a hundred or so pages examined the possibility of restitution, it never envisaged making it mandatory. No sooner was it published than it underwent a revision in cooperation with twelve representatives from the countries of origin, and this should result in a new version in the coming months.

Nazi Plundering: The Light and Dark in the French House of Representatives
Newsfeed
See all news
France: Marie Antoinette’s ‘Trianon Guitar,’ Is Heading to Auction
New York: Amtrak Enlists Derrick Adams to Create Artwork for Penn Station
Julian Charriere Wins the 14th SAM Prize for Contemporary Art
Exhibition: Sarah Bernhardt at the Petit Palais in 2023
Not to be missed
Analyses