This Parisian exhibition retraces 30 years of the Mobilier National’s luxury acquisitions and commissions between 1930 and 1960 by: nearly 200 decorative art works highlighting “French Chic". 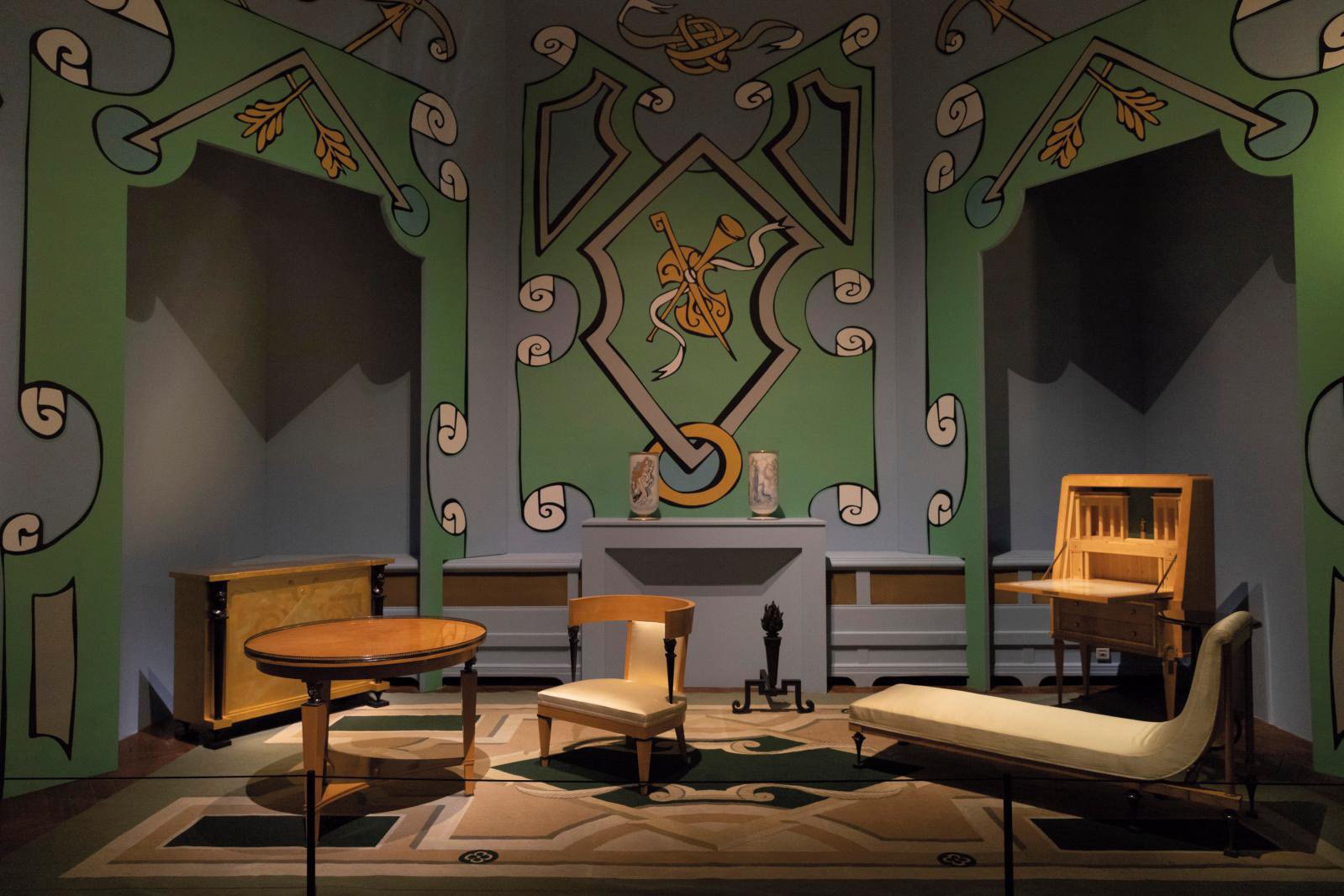 Making the best of a bad situation, the Mobilier National took advantage of the lockdowns to launch a huge restoration program as part of a recovery plan started in 2021. No fewer than 129 major and minor masterpieces have been restored, thanks to the expertise of leading master cabinetmakers, loom setters, leatherworkers, bronze-makers and other artisans representing the country's heritage. The powers that be have always appreciated this excellence, making it the ambassador of good taste—or "French chic", rather, to quote the title of this exhibition celebrating 30 years of luxury acquisitions and commissions between 1930 and 1960. It provides a chance to discover some real gems, and follow the development of a sector that began with the leading interior fitters of the Art Deco period and ended with the designer: a figure influenced by the modernists and a new lifestyle that required more practical furniture, however elegant. The lower floor contains a fine set made by André Arbus for the Ministry of Agriculture in 1936, and the achievements seen the following year at the International Exhibition of “Arts and Techniques Applied to Modern Life” in Chaillot (with a special mention for Marcel Bergue’s intriguing table with lighting behind frosted glass plates in the legs). But the upper floor is where “chic” is revealed in all its glory, nobly assisted by the stage designer. Vincent Darré has dreamed up a series of period rooms, including several from the Kinsky Hotel—the office of the General Directorate of Arts and Letters after World War II—as well as the alterations carried out in the Château de Rambouillet and the private areas of the Élysée Palace for President Auriol (who, though few know it, was highly avant-garde in matters of interior design). A positive firework display that ends with the arrival of a new generation, led by Marc du Plantier and the ever-brilliant Janette Laverrière among others.