The event in Artigny fulfilled the expectations of old and modern art lovers with works by Dufy, Toulouse-Lautrec and Renoir while opening up to more distant perspectives. 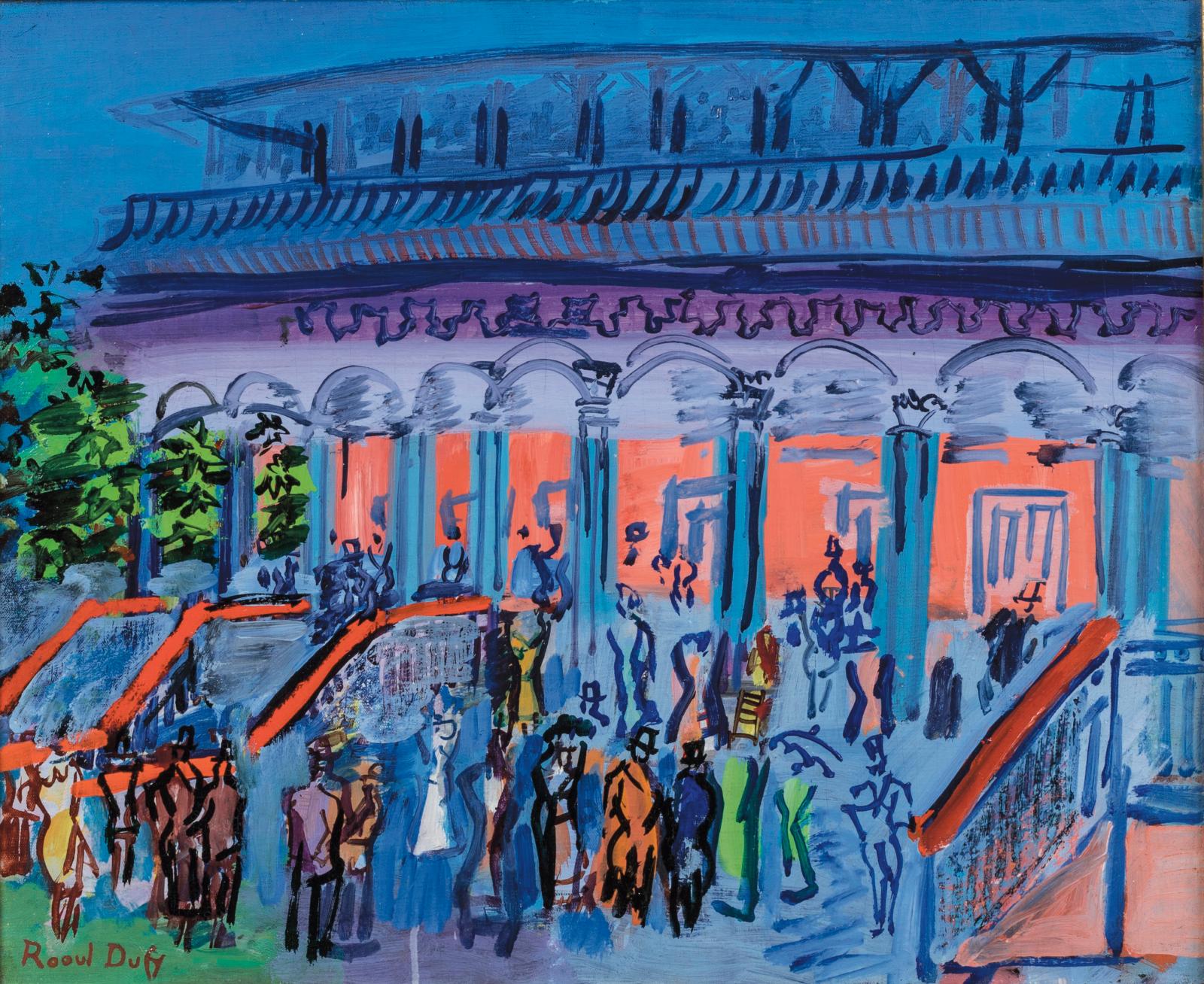