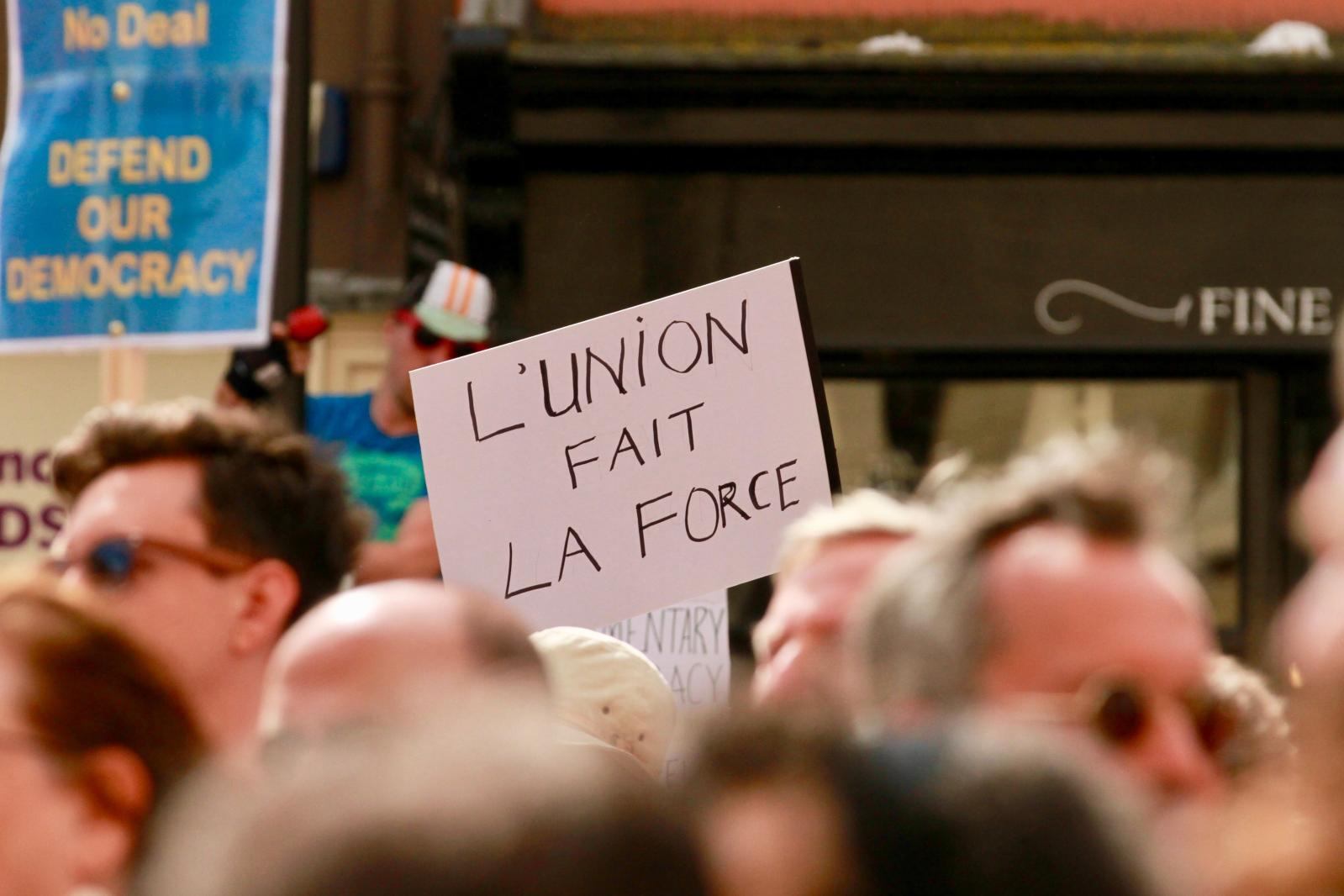 Brexit: Deal or No Deal?
Not to be missed
Market Trends