Behjat Sadr and the Abstract Movement from Iran 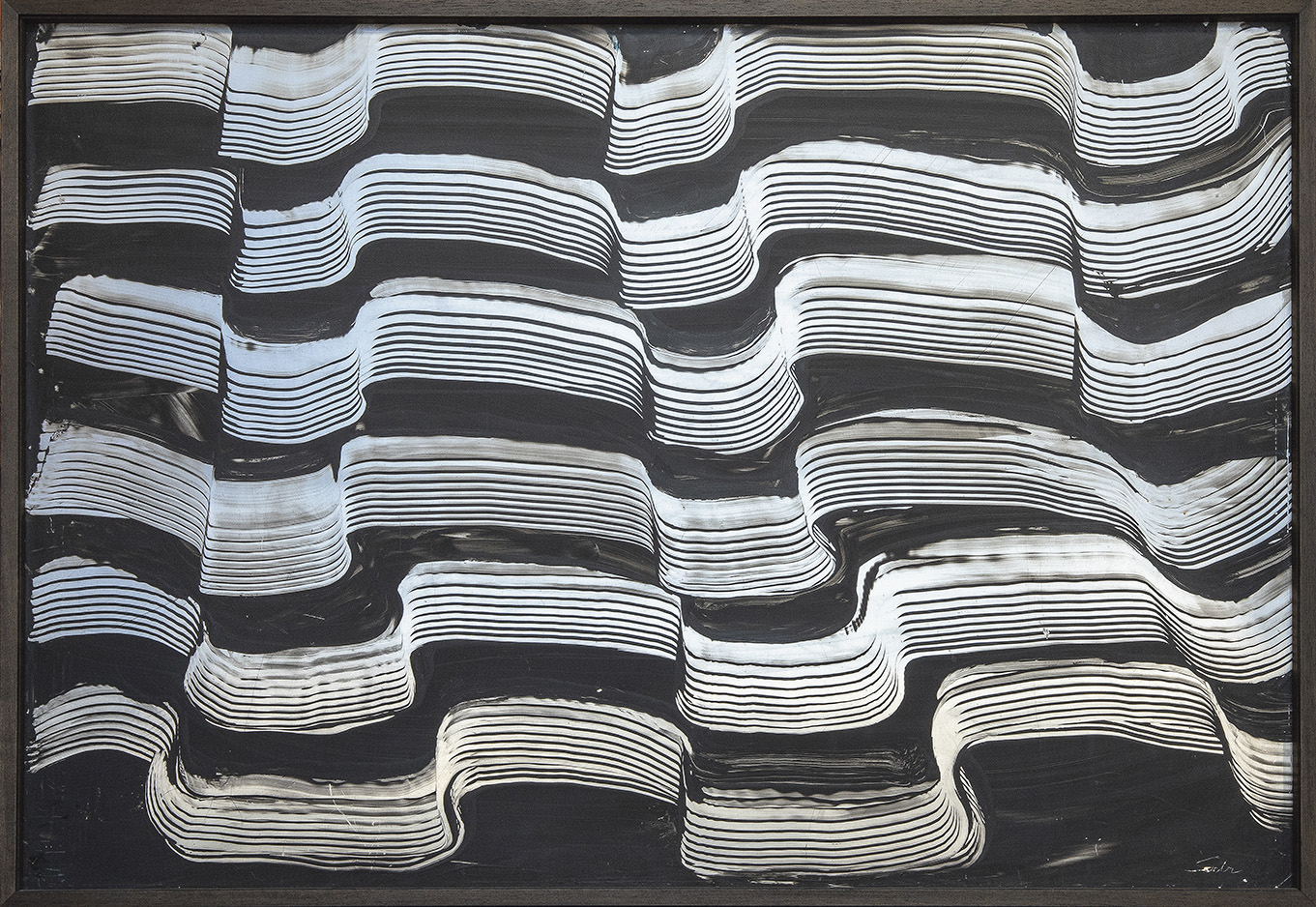