No need for the younger generation to be shown in a major museum to prove themselves: they can simply get a quick endorsement from the secondary market. 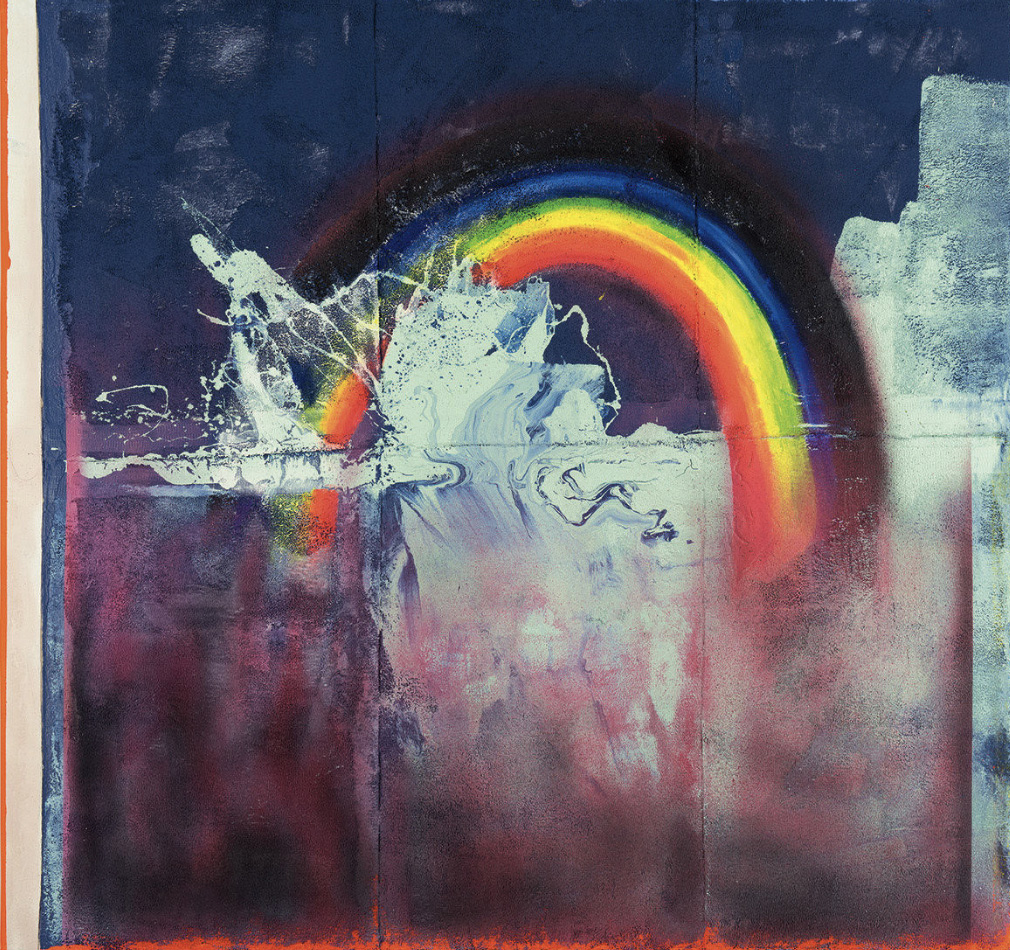 Art Market Overview: Lynette Yiadom-Boakye, Champion of the Black Figure
Not to be missed
Market Trends