Sotheby's turnover in Hong Kong in the first half of the year ($453 M) topped that of Christie's ($352 million), confirming the key role played by the "Pearl of the Orient" in the international strategy of major auction houses. 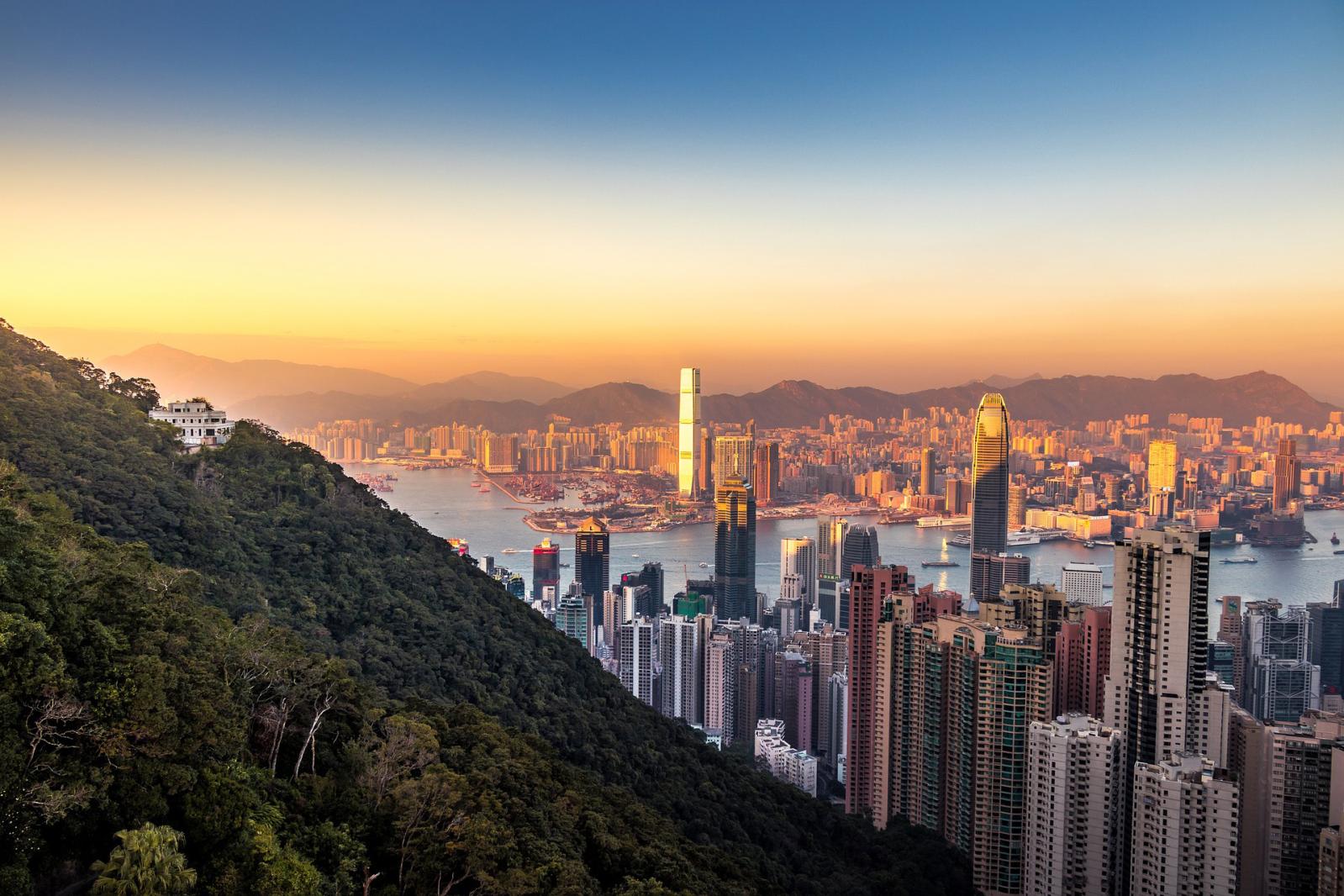 Having come to confront their Chinese competitors on their own ground, the English and American auction giants have readily joined forces with them, as Phillips did this year with Poly Auction. For the former, Hong Kong now accounts for 26% of its total sales. Phillips, which arrived on the scene in 2011 with watches, has been staging Fine Art sessions there—representing a quarter of its business—since 2016. The pieces offered in Hong Kong by foreign operators are carefully selected: only 5,000 lots were sold there in the first half of the year, for some $1 bn. The highest bid went to Basquiat's Warrior (1982), which fetched $41.7 M at Christie's.

Art Market Overview: The Chinese Market in Decline
Newsfeed
See all news
Art Antwerp Is Gearing Up for Next Week
Les Filles du Calvaire Gallery Represents 4 New Artists
Collector Bernard Arnault Tops the Forbes List as Richest Person in the World
A Sculpture by Beeple Goes on Display at M+ Museum
Not to be missed
Market Trends