Combining the furniture of a private mansion and two European collections, the sale fulfilled its promises by totalling €1,200,547, while producing a few surprises. For a start, to deal with the slight downside straightaway, the kneehole desk in engraved brass and red tortoiseshell marquetry attributed to Bernard I Van... 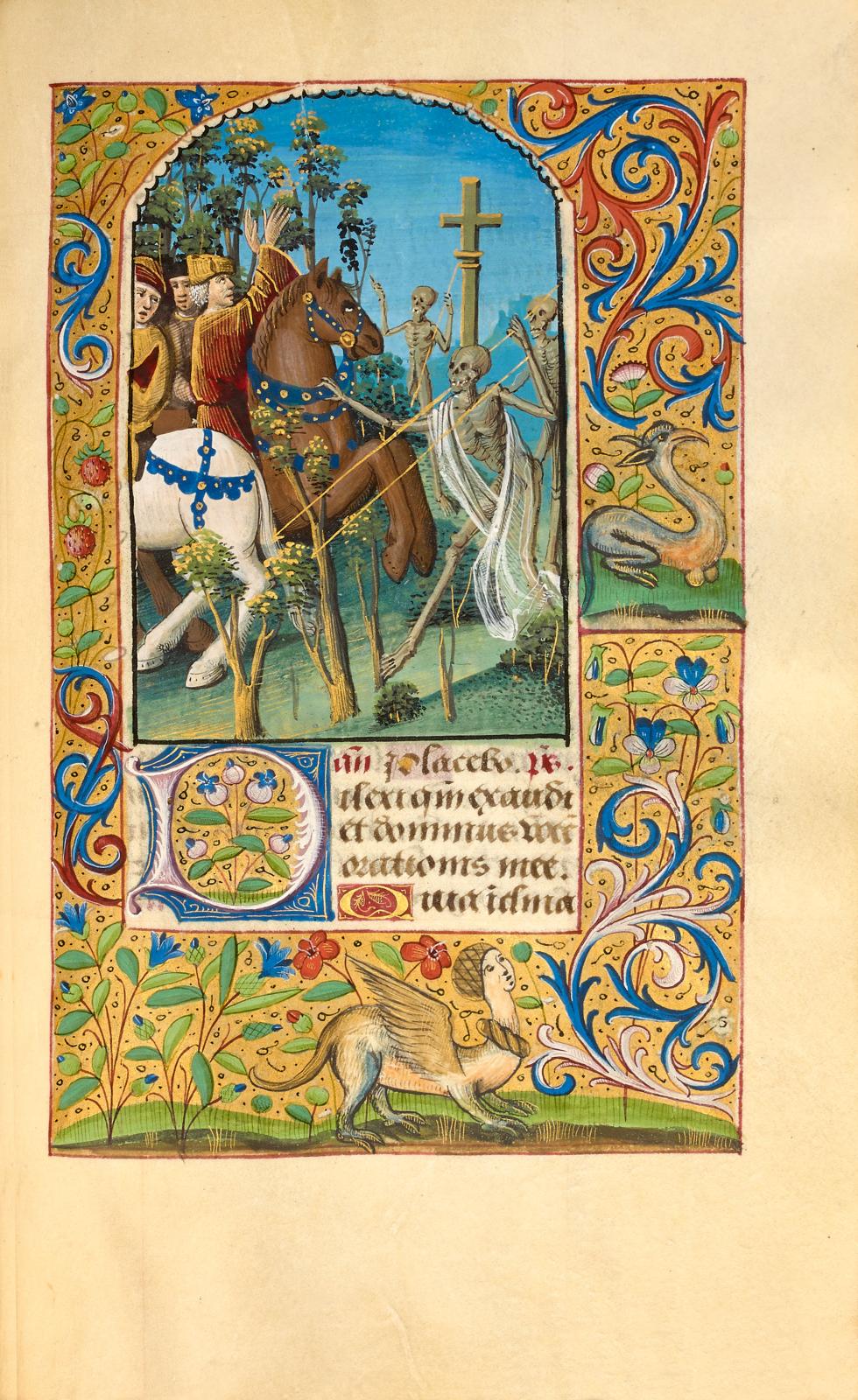