Maxime Flatry is at the forefront of new Art Deco gallerists. In early June, he opened a space, in the Parisian neighborhood of Saint‑Germain-des-Prés, dedicated to furniture from the 1920s and '30s. 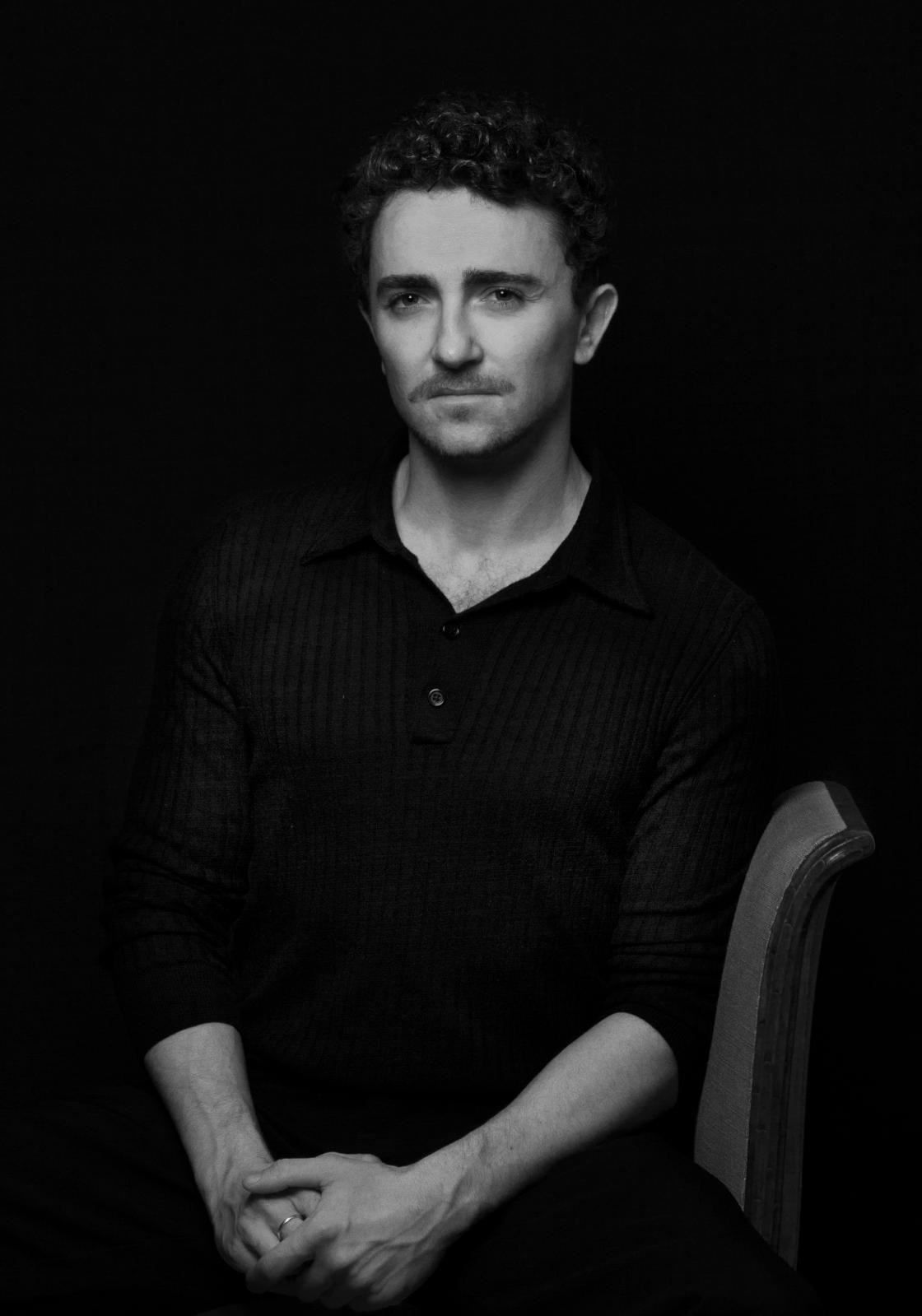 What inspired your vocation?
I’ve always been attracted to the beauty of the gesture and craftsmanship, which led me to study fashion design. I discovered Art Deco during an end-of-year show at the École de la chambre syndicale de la couture Parisienne. I drew inspiration from Ruhlmann's marquetry for my embroidery and Dunand's lacquer for my finishing touches.

If you could do it all over again, what would you do?
I’ve just turned 30, so I still have plenty of time to do it all.

An artist or work that caught your eye recently?
A 1920 gold laque arrachée frame underscored by an African-style carved wooden rod. I have a very good feeling about this piece. I invite anybody who’s curious to come by and see it at the gallery.

Which artist or art object would you like to exhibit?
As an Art Deco fan, I obviously love Jean-Michel Frank’s exacting lines. However, my favorite thing is the coiled designs from early in the period, such as Paul Iribe’s “Nautilus” armchair.

Do you have a mantra?
I often say that the 1920s and '30s were the “roots of modernity” when a historical and philosophical shift led to timeless lines. I like to recall this context. It’s my way of promoting the period.

What projects or upcoming events are on the horizon?
The exhibition rooms on the gallery’s lower ground floor level will open this fall. This will be an opportunity for a new hanging with a different selection than the one in the main space.

Philippe Conticini Has An Appetite for Art

One of the great French figures of the pastry world, whose stores...

Maxime Flatry is at the forefront of new Art Deco gallerists. In...

At the helm of Table, his restaurant which has two Michelin stars, in...