The splendours of the Citroën centenary in La Ferté-Vidame

A positive swathe of anniversaries in July included the double-chevron carmaker's centenary, celebrated with the "gathering of the century," held in Le Perche. 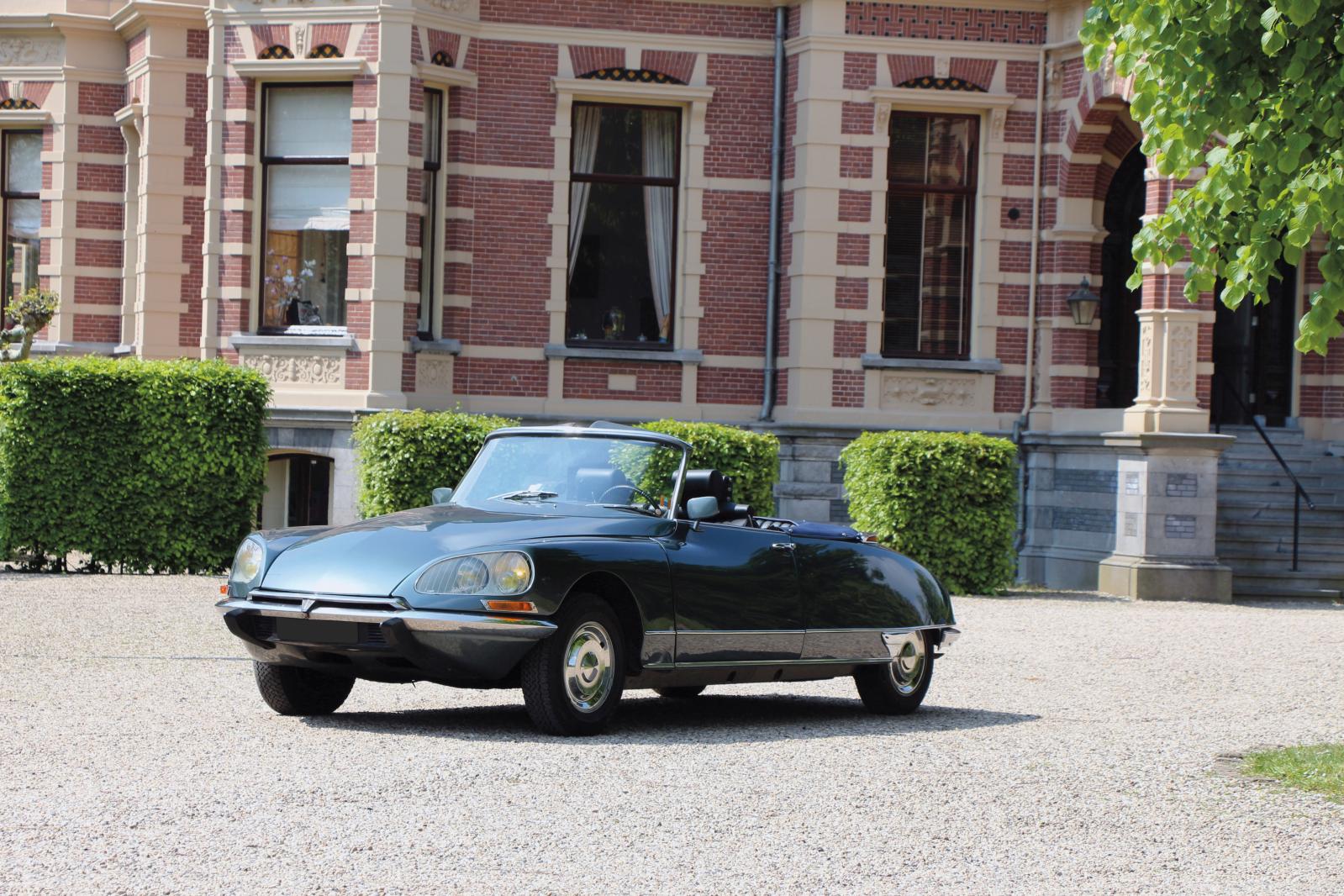 The three-day event ended on a high with the sale of vehicles looking back at the French carmaker's history – some of them extremely rare. Leading the procession at €214,020 was the authentic 1968 DS 21 in its fantastic Chapron "factory" convertible version. Sporting its original engine and chassis no. 4609594, the convertible is a speaking example of the work carried out by the famous coachbuilder in his Levallois-Perret workshop. He was also behind another "factory convertible": a 1963 vintage DS 19 (chassis no. 129088), still in its spruce original crimson, which fetched €126,420. Meanwhile, a 1938 Citroën Traction 11 B "wide convertible" took to the road again for €182,820, flaunting its metallic cherry red body. The carmaker produced two versions of the Traction (Italian sculptor Flaminio Bertoni's masterpiece): the faux-convertible and the roadster. There are still around 450 "Traction avant" convertibles, regardless of the model, but the 11Bs are the rarest. A slightly earlier Traction 7C roadster, in immaculate livery, was produced in September 1934 and marketed in 1935. The meticulous restoration work carried out in the 2000s fully justified the €90,000 it garnered here. Produced between 1961 and 1967, the 2 CV Sahara was firstly considered for the oil industry, hence the name. It was equipped with two 425 cc 2-cylinder engines, one in front, one behind. A 1963 example repainted in its original colour, "mist green", was on offer here. To obtain this model much sought-after by collectors, it needed €82,000. 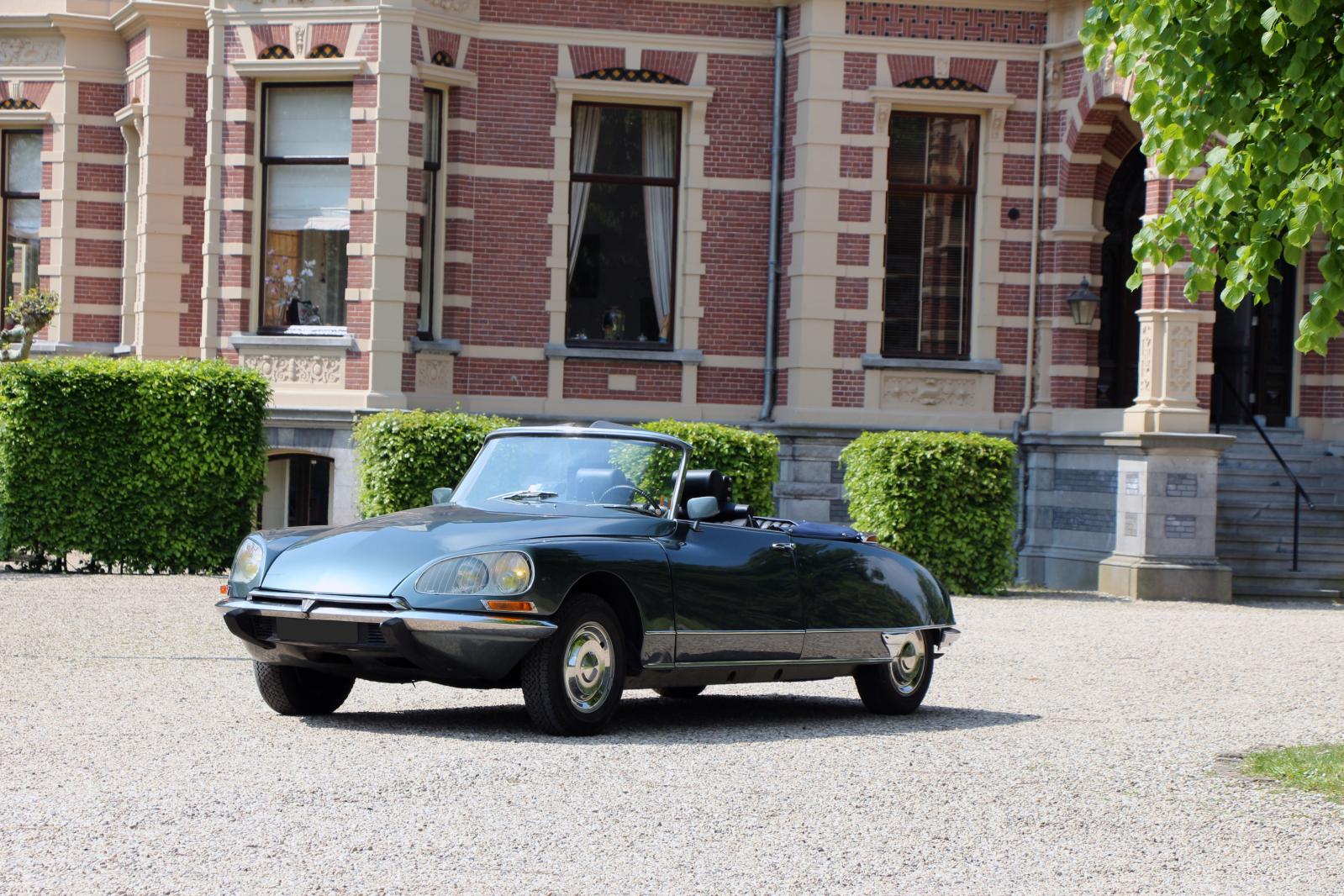 For the "gathering of the century" staged to celebrate Citroën's centenary, the Aguttes auction house has decided to sell some 170 legendary cars by the double chevron brand.