In Search of Chartreux’s Secrets

This sale of French wines and liqueurs in Beaune, Burgundy, was focused on a secret recipe that is closely guarded by the monks of the Isère monastery. 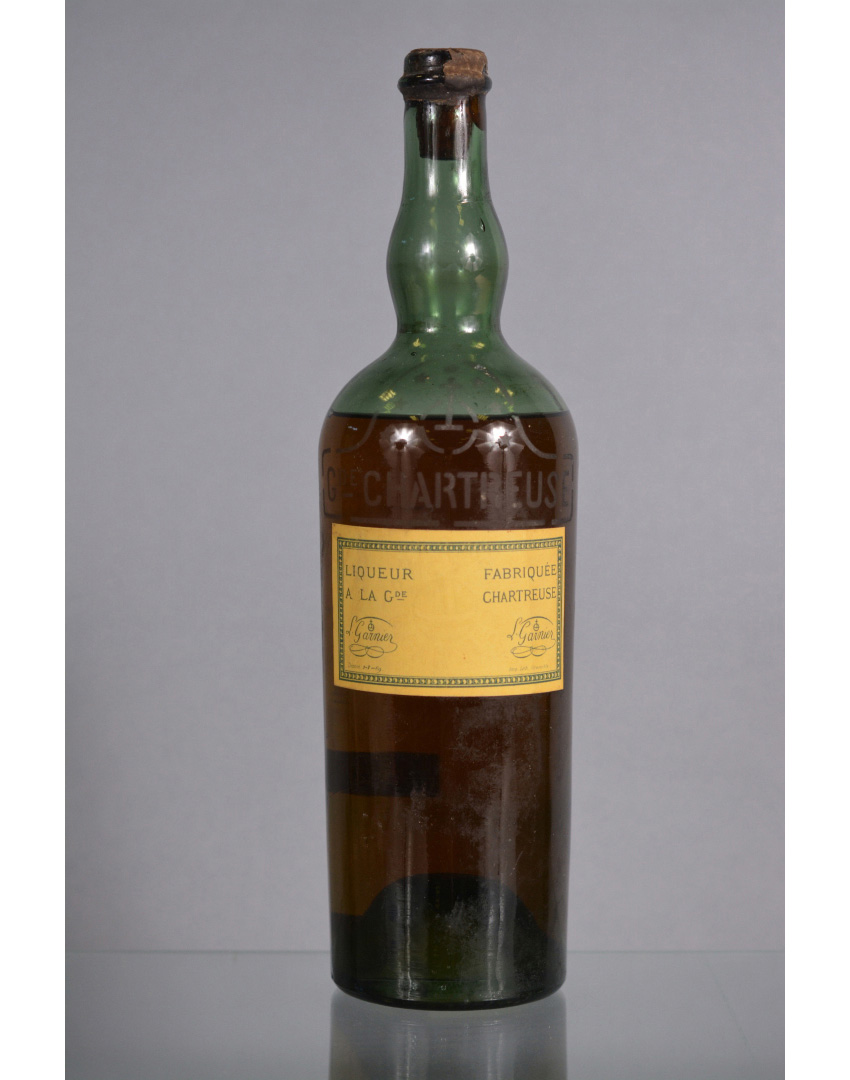 No less than 620 lots of fine wines and spirits were sold in the Burgundian town for a total of €597 000. For once, highly sought-after vintage Chartreuse liqueurs broke records, starting with a bottle of the precious yellow nectar called "Les Liquidatreuses" that fetched €13,170—even though it was partly empty. It was distilled by Cusenier in either Fourvoirie (1904-1911) or Voiron (1911-1929). While the wax, label and frosted glass inscription say "Grande Chartreuse", this is not the spirit traditionally made by the Chartreux monks themselves, who at that time were living in exile in Tarragona, Spain after the religious Order was expelled from France. Instead, this is a rival recipe developed by the famous distiller. The monks did not start using the name "Chartreuse" themselves until 1951. In any case, this lay version shattered the record of €4,750 set in 2018. The €11,600 spent for a yellow chartreuse from the 1904-1930 period called "Tarragone" set another record. This one was indeed made by the Chartreux monks, but on the shores of the Mediterranean.