Talent Has No Age for Boucher

Good things come in twos! After brilliantly knocking down Jusepe de Ribera’s a philosopher: The Happy Geometer on June 16, the Daguerre auction house sold another unprecedented work, this time a Boucher. 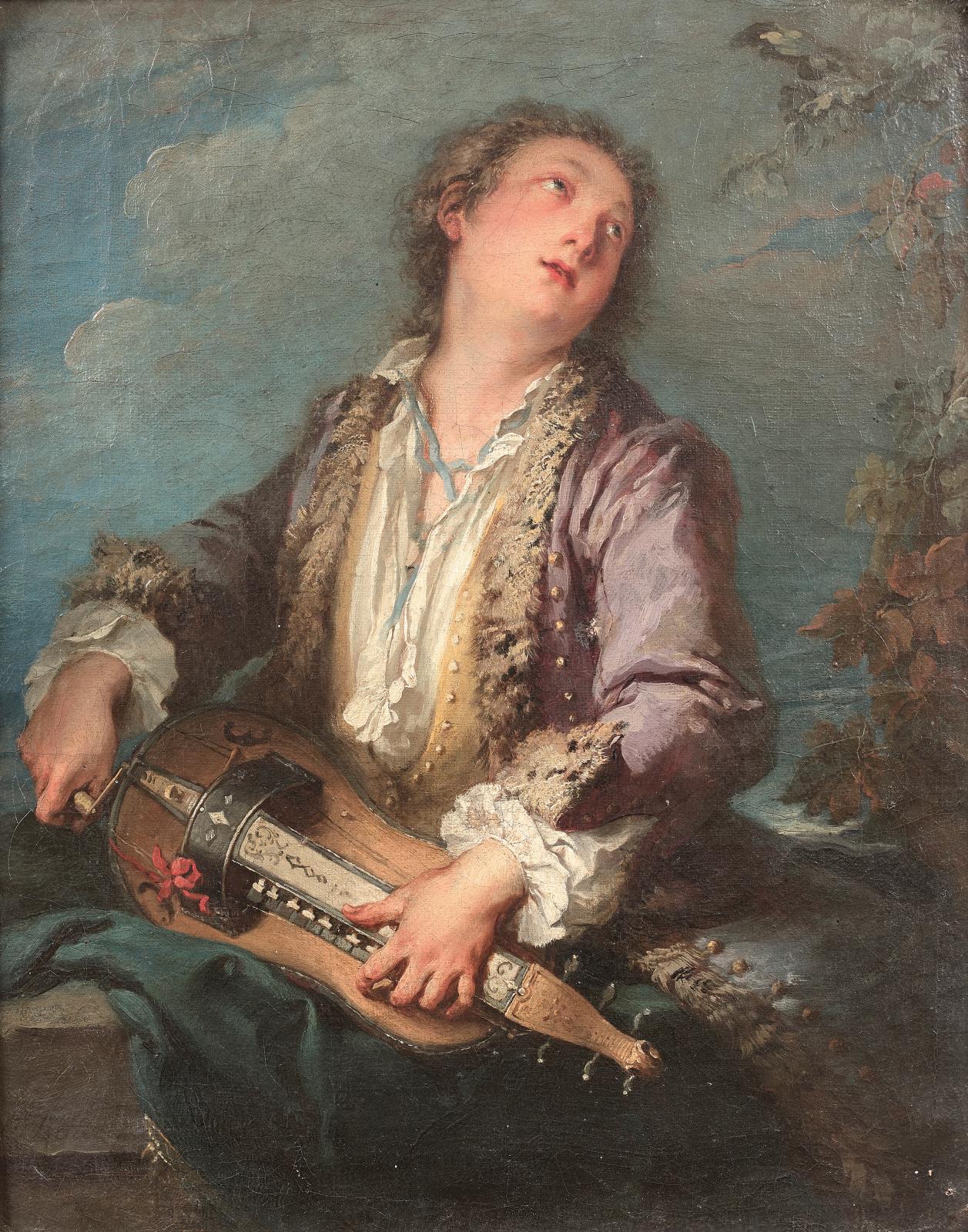 This unusual spring seems ripe for early works by Old Masters. This time it is a painting by François Boucher (1703–1770) found in a cupboard where it had been languishing without any certainty as to its attribution. Expertise once again came to the rescue and a famous foreign gallery acquired the recovered work.
Art lovers had more surprises in store. A few lots later, Venice, Saint Mark’s Square, attributed to Giacomo Guardi (1764–1835), fetched €169,000. The young musician kindly agreed to share the limelight. He again allowed two portraits of young people separated for centuries to be reunited; a lovely story. In 2019, Daguerre presented a picture of a young man’s head by Bolognese artist Giovanni Antonio Burrini (1656–1727), which drew notice for its winning bid of €154,880 (March 29, 2019). Word of that success reached the ears of a collector who owned a portrait of a young woman on a poplar board (45 x 38 cm, 1.4 x 1.2 ft), the exact matching counterpart of the first. The same foreign gallery acquired it for €52,000, a world record for the artist (source: Artnet).