A major sale in Marseille featuring modern painting took us from Paris to Africa by way of the Mediterranean. 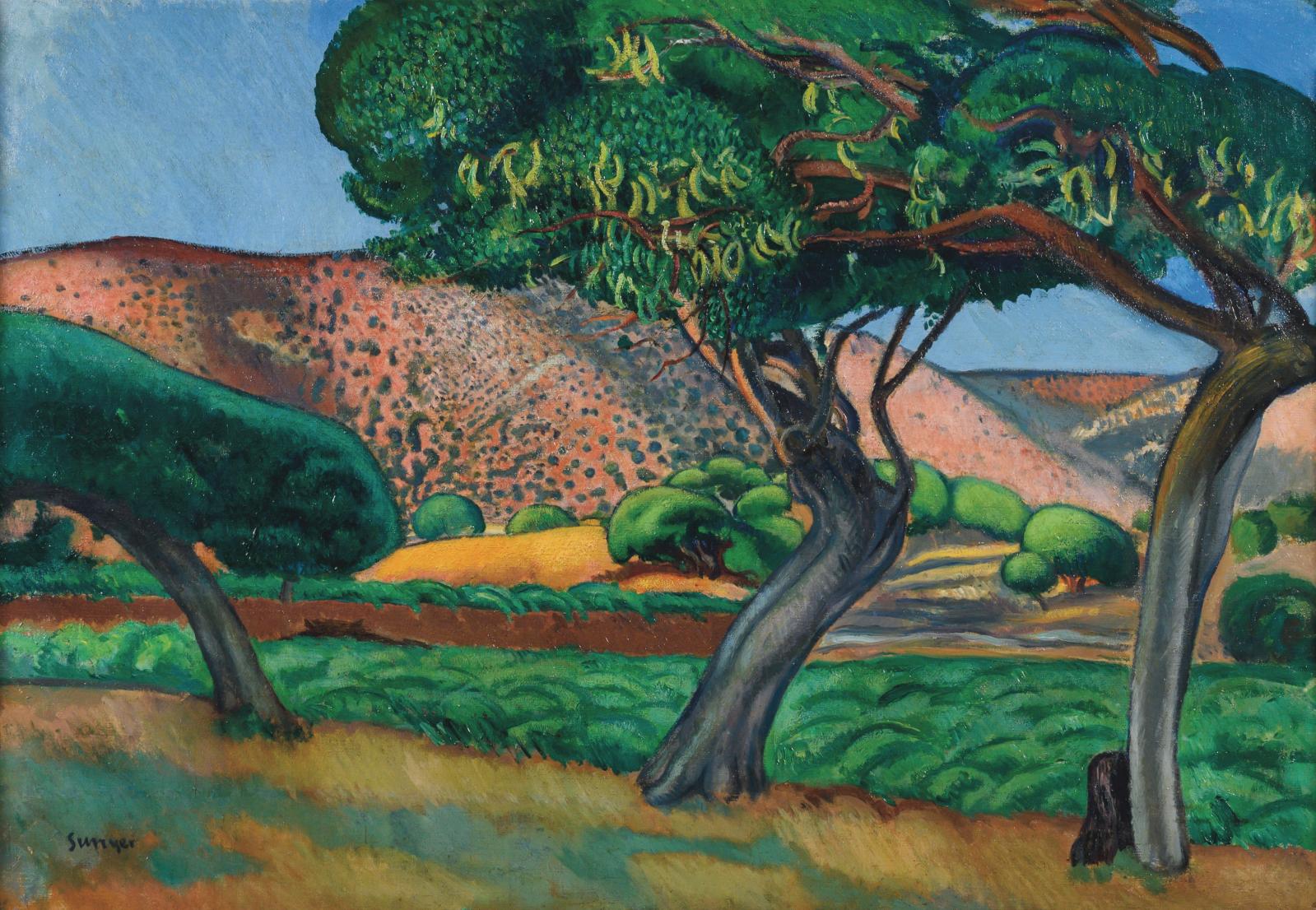 The first stop was Catalonia, represented by painter Joaquím Sunyer and his work Els Garrofers (The Carob Trees), which fetched €49,600. Sunyer, a leading exponent of noucentism, a movement in Barcelona at the turn of the 20th century, settled in Paris in 1896 before returning to Sitges, his hometown, for good. An idyllic vision of the Catalan countryside, the landscape brilliantly asserts his post-Impressionism, which is always highly structured. But Jouve also painted Africa and its wildlife. Two enthusiasts edged the bidding for Lion marchant (Walking Lion), an oil on cardboard, up to €24,800. In the 1950s, Jouve also travelled to the Caribbean, where he painted Poissons des Bermudes (Fish of Bermuda), dated 1956, which fetched €14,800. Jean Puy's more intimate La Salle à manger (The Dining Room) and Le Peintre et son modèle assis de profil (The Painter and His Model Seated in Profile) were acquired for €14,880 and €13,020, respectively. An equally delicate painting by Charles Camoin, Une allée du square Saint-Pierre à Montmartre (A Path in Saint-Pierre Square in Montmartre) from around 1947, sold for €22,320. 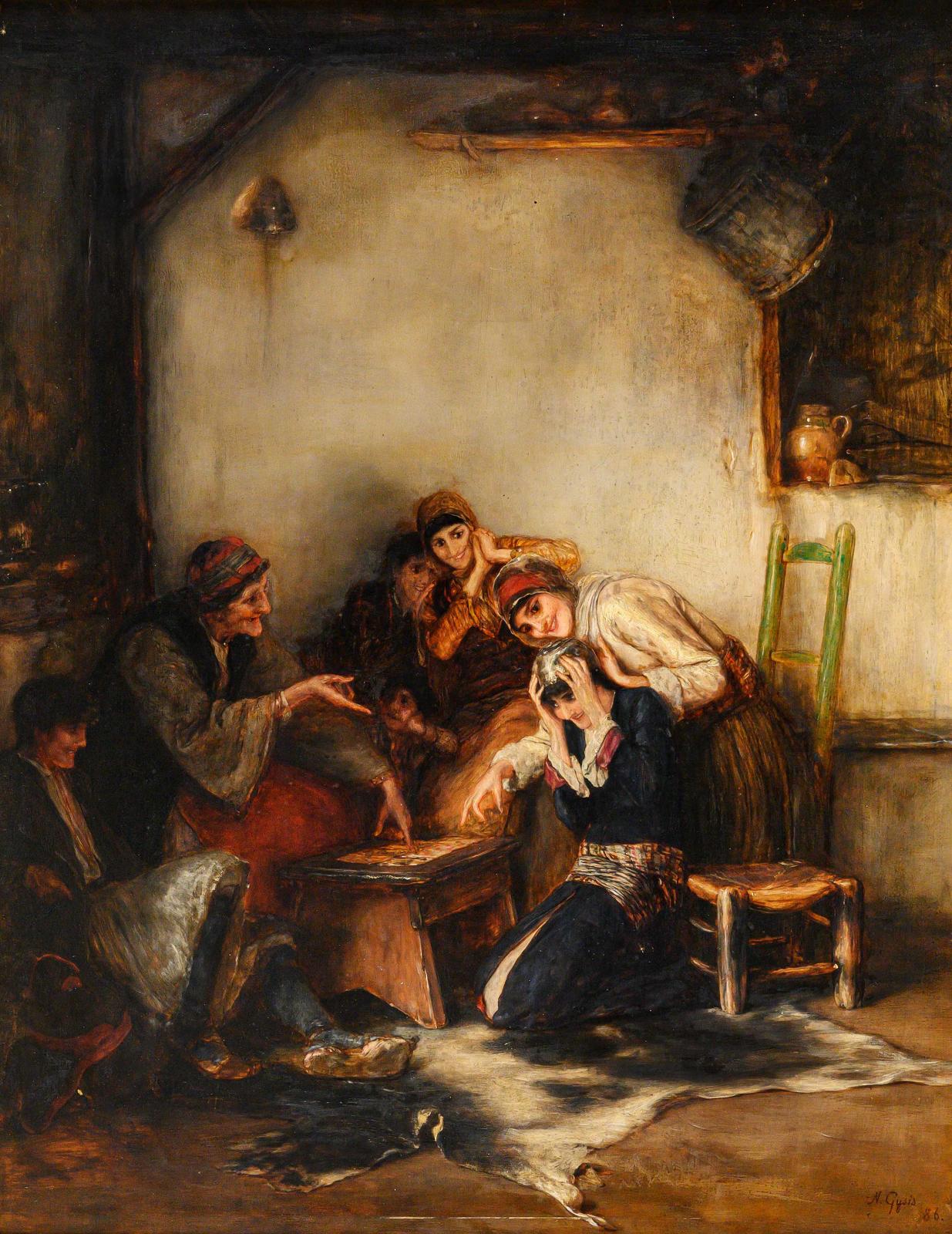 From Provençal landscapes to Orientalist works and depictions of animals, this sale in Marseille of 19th and 20th century works will feature a major painting by the artist Nikolaos Gysis.