A world record for Georges Kars 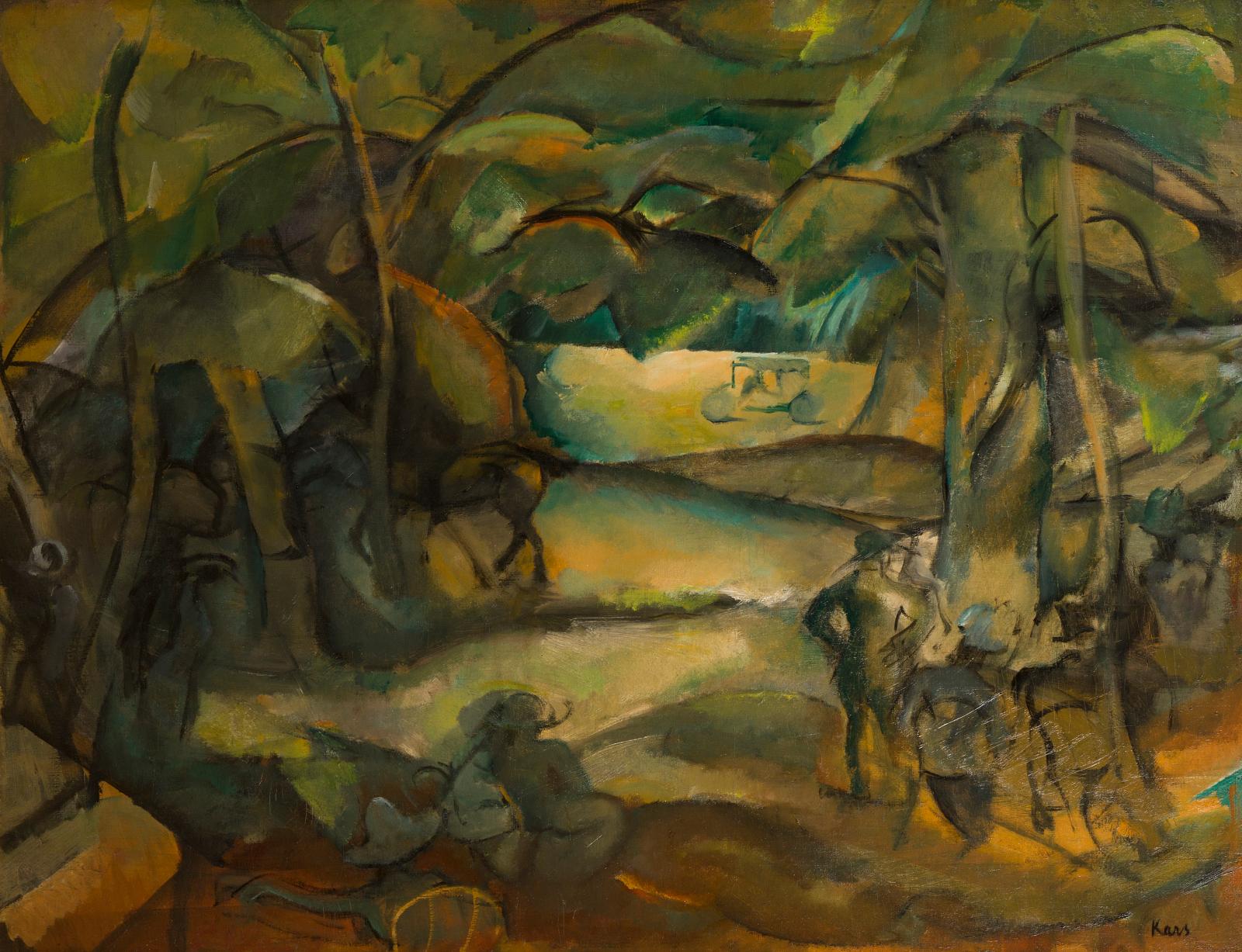 This appealingly naïve painting by Le Douanier Rousseau entitled La Scierie de Bièvres fetched €153,600. The artist is to be on show at the Musée Maillol in its next autumn exhibition, starting on 11 September 2019. However, his work was overshadowed by an unexpected painting, Le Repos au bois by Jiri Karpeles, aka Georges Kars (1882-1945). This defied all predictions by soaring up to €281,600, setting a world record for the artist (source: Artnet). The previous one was held by Les Baigneuses, a painting of ca. 1912 sold for £137,500 (€156,665) at Christie’s in London on 28 February this year. The Czechoslovak artist, a member of the Paris School, is not often seen in the French market. This work dates from around 1916, when Kars had left France (where he had arrived in 1908 after studies in Munich and a period in Madrid) for Belgium with his friend, the artist Pascin. When he met the Parisian avant-gardes, he was influenced by Cubism while never abandoning realism, to which he was always deeply attached. An exile in Switzerland during the Second World War, he was unable to cope with the tragedy that befell his people, and committed suicide.

Seamlessly following on, Le Grand Orchestre (39 x 47 cm) by Raoul Dufy, painted on a cradled panel, brought all its instruments together to play one piece to the tune of €124,160. Meanwhile, a Young Stag (51 x 56 cm) on the watch accepted €112,640. The stag – actually more of a brocket – evokes the long stay in Europe of the Indonesian painter Raden Saleh (1811-1880), as well as his taste for the hunting scenes that made him so successful. 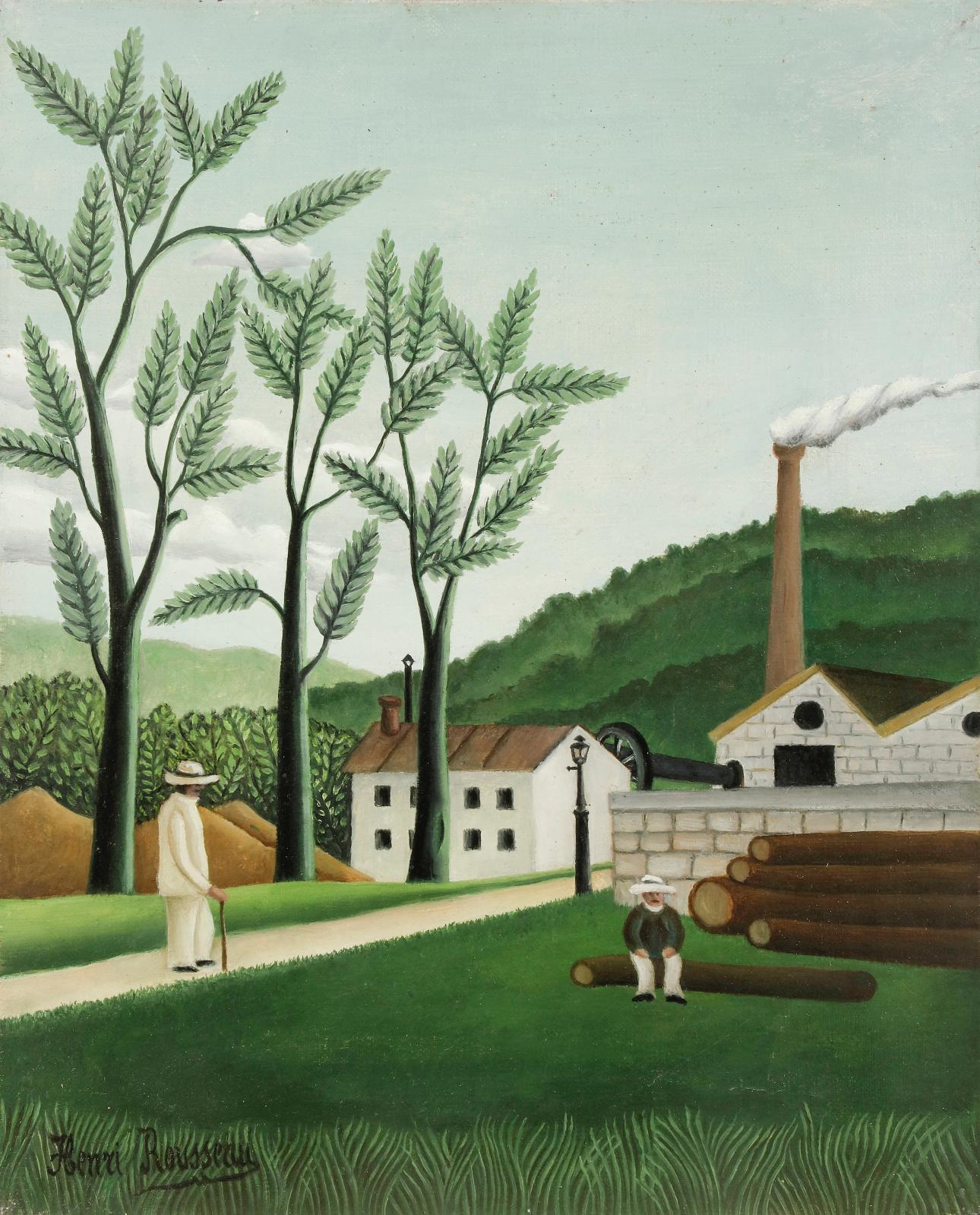 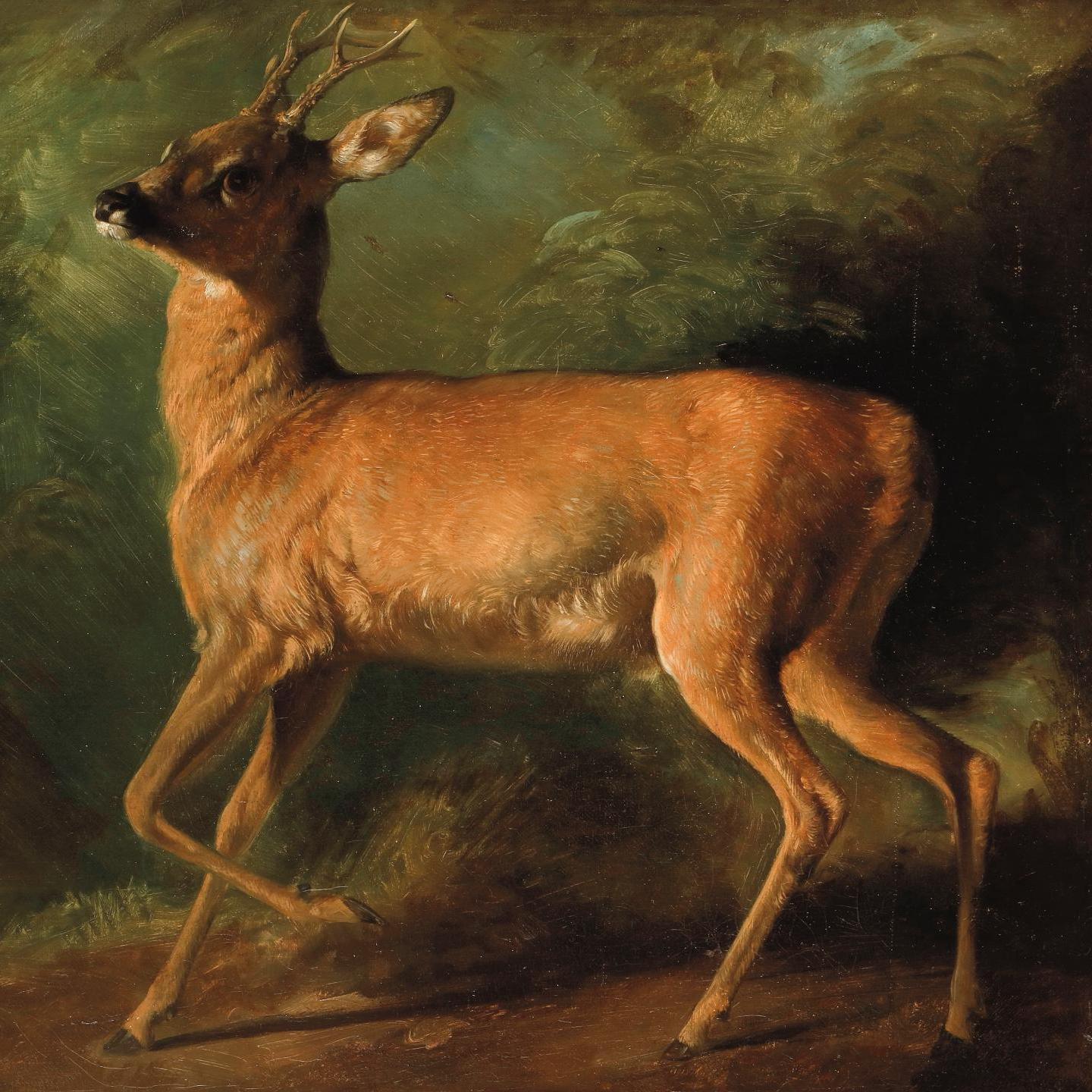 A young deer by Raden Saleh
<p style="text-align:justify"><span style="text-justify:inter-ideograph">This painting by Raden Saleh, coming on the market for the first time, has a curious history: the unsigned picture was left as a pledge by the artist with a Paris jeweller. </span></p>
News feed
See all news
Visionary artist Christo has died at his home in NY at the age of 84
The Musée de la Monnaie de Paris will be free in June
Reopening of the Louvre Museum
Staggered reopenings for the museums in France
Not to be missed
Lots sold
Treasure of an Italian collector
In the Ile Saint-Louis apartment of this Venetian collector, two…
Lots sold
A singular collection featuring a particular period
A passion for historical artists of the 20 th century led to a collection…
Lots sold
When Doré’s pencil meets Shakespeare’s text
If one painter epitomizes the spirit of Romanticism, it is Gustave…
Lots sold
Old Masters drawings, from Crabeth to Oudry
Entitled "L'Esprit créateur", this auction based on "The Creative…