Fierce Struggle for a a Proserpina 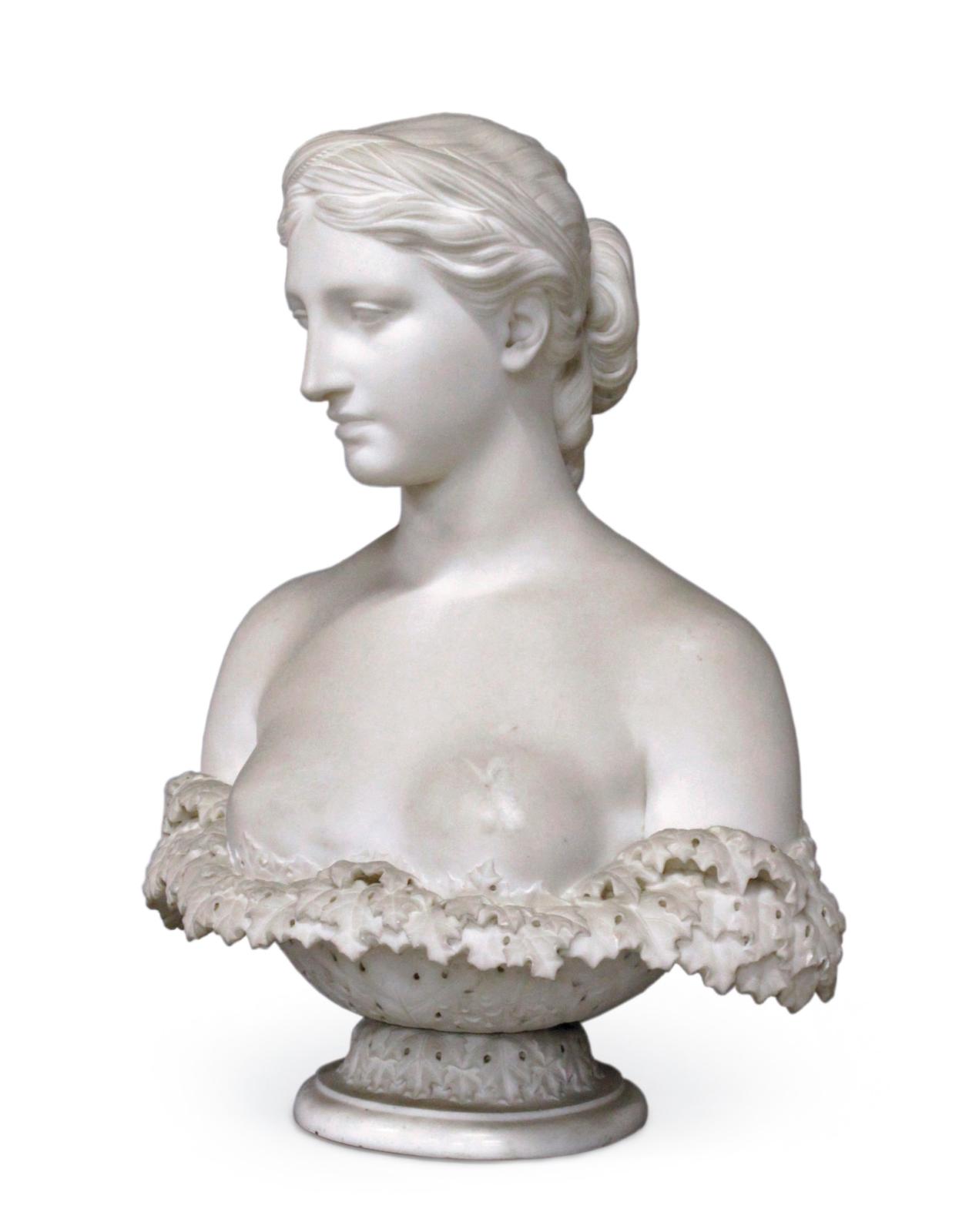 For their fifth sale, this young Béziers-based auction house, whose two auctioneers began working just six months ago, put the spotlight on a very rare marble bust, which fetched €41,540. Forgotten for several generations on the mantlepiece of a bourgeois home, this Proserpina inspired a fierce struggle in the room and by phone. Its creator, the American artist Hiram Powers, whose career spanned the United States and Europe, was an official sculptor in Washington, where he produced Andrew Jackson’s portrait. He also worked in Florence and London, receiving commissions from the aristocracy.

tableaux, mobilier et objets d'art
Les Enchères du Midi
Info and sales conditions
Newsfeed
See all news
Rubell Museum to Expand with Second Collection in Washington D.C.
Ancient Ceremonial Artifacts Found at Egypt’s Temple of the Pharaohs
The Villa Albertine Opens in New York
Colnaghi Gallery Prolongs Exhibition Exploring Connections between Spanish Art and the New World
Not to be missed
Lots sold
From the Living Room to the Bedroom: Cannes-Style El…
The sale of the entire stock of furniture from a château in the…
Lots sold
The Art of Fin-de-Siècle Jewelry
In Lyon, two imposing necklaces conjured up the balls and evening…
Lots sold
Impressive Dutch Style Marquetry and an 18th-Century…
In Lorraine, the contents of a very fine residence set off to new…
Lots sold
Valtat: The Virtuoso of Color
The painter, famous for his vivid landscapes, was celebrated through…